Bangladesh’s cricket has been pretty good this tournament. Where even teams like Australia and South Africa have struggled with the bouncers, Bangladesh’s batsmen haven’t had similar troubles. 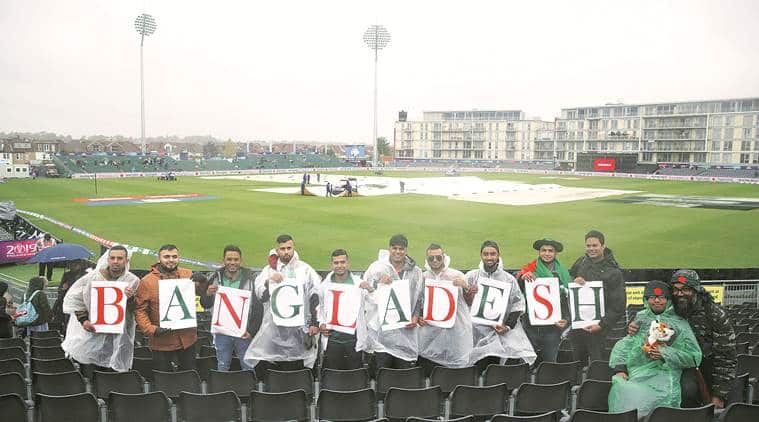 Donald Trump is screaming at Mushfiqur Rahim: “CONfiqur! Get the hell out of team!”

It’s a cricketing meme, spreading among the Bangladeshi fans. Some of the others are even harsher and not printable. Even though Bangladesh is no longer the most cricket-crazy country out there — it’s Nepal — it certainly is the most emotional. So much so, that the word from the Bangladesh camp is that the players were advised by the captain Mashrafe Mortaza not to check Facebook unless they wanted to download outrage from back home. Mortaza, it’s learnt, hasn’t managed to avoid the temptation himself, but he is a politician and man of the masses. Even he hasn’t escaped censure; perhaps his political affiliations kick up some of that discontent. But the rest of the players have been flooded with taunts and love. Light and dark.

You might remember Rahim had fluffed an important run-out of Kane Williamson in that close game against New Zealand when he tried to collect a throw in front of the middle stump and broke the stumps with his hands instead. Had he not interfered, the ball would have crashed into the middle peg, stranding Williamson. Sadly, for Rahim, the poster boy of Bangladesh cricket in some ways – talented, plucky, emotional, smart, passionate — Facebook pages, cricket forums and Twitter have driven virtual dagger through his heart.

In 2007, when India were jettisoned from the World Cup, the Indian players tracked the bad news on the net — homes stoned, effigies burnt, and Tendulkar even joked to Munaf Patel, who is a much-loved man in his village, that the team would have to take shelter at his house. Similar jesting must be happening with the Bangladesh team — their campaign hasn’t derailed yet but unlucky washouts such as the one against Sri Lanka, a washout result that even the Sri Lankan captain said he was happy with, aren’t helping them. 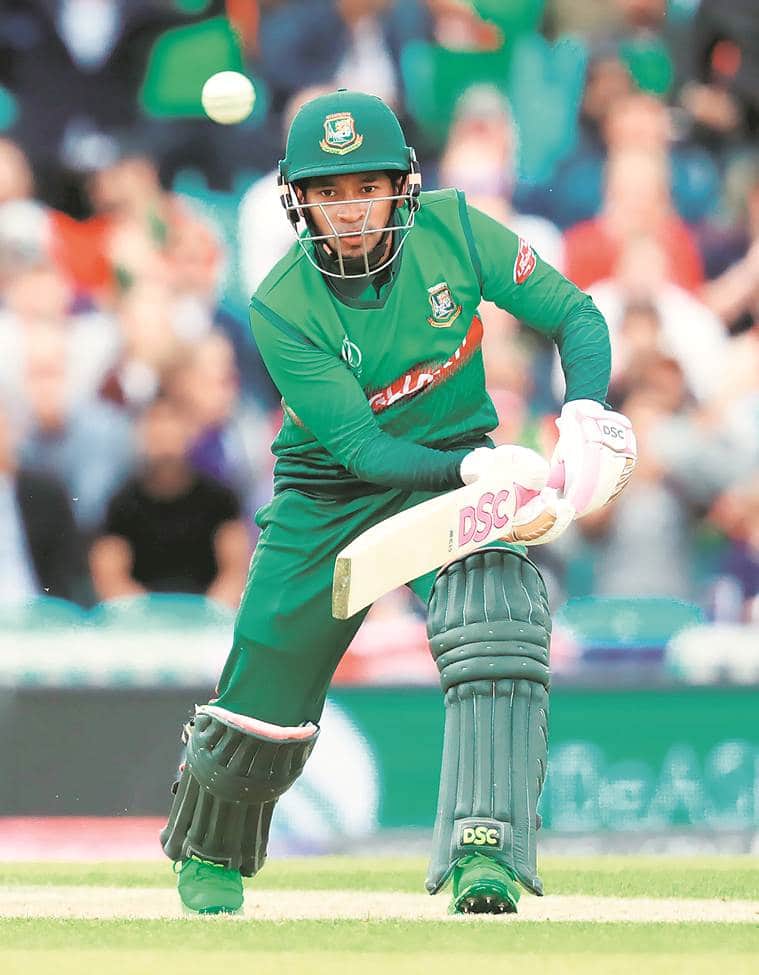 It’s a team with stars such as Shakib Al Hasan, who has had his share of feuds with the media and the administration. Just before the tournament, he had missed a team photo session and it led to some criticism. His wife took to social media to suggest that Shakib doesn’t find favour with the media as, like others, he doesn’t take journalists for lunch and such. Peeves, love, snubs, annoyance — just another day in Bangladesh cricket.

Despite some criticism, Mortaza remains the Pied Piper of Bangladesh cricket. Some of the recent tales are quite fascinating. There was just couple of days break before the World Cup after their tour of Ireland but Mortaza flew back home to sort out a farming crisis. He spoke to the district collector at his home base and requested for middle-men to be cut off so that the farmers’ produce can be bought straight by the people.

Another episode became even more viral. At his home town, he went to the hospital but couldn’t find the doctor. So he called up without identifying himself. The doctor brusquely said he was in Dhaka, the capital, and Mortaza then identified himself. A friend caught the exchange on his phone and released the video. It led to some unpleasantness between the doctors’ community and Mortaza, but the people’s hero won in the end. Politicians got into the act, there was talk of suspending that doctor and Mortaza called for peace. When Tamim Iqbal batted with one hand in the Asia cup after an injury, the prime minister called him up to enquire about his health. Cricket isn’t just a game there.

There seems to be more Bangladeshi journalists at the World Cup than from any other country. The small press box at Bristol is packed with 42 accredited Bangladeshi journalists who capture every little thing from the camp to the fans. On non-match days, they lol about the team hotel to dig around for printable tid-bits or off-the-record chats that could lead to a scoop. Nothing unique about this as until not long ago, this used to be the Indian way as well, but of late, the Indian team has shut that shop. You can check in but you can’t check out with news from the Indian camp. Not so with Bangladesh.

Bangladesh’s cricket has been pretty good this tournament. Where even teams like Australia and South Africa have struggled with the bouncers, Bangladesh’s batsmen haven’t had similar troubles. Their batting coach Neil McKenzie has been credited for that development; he has worked for months on it. Their head coach Steve Rhodes seems to be a chilled-out sort of a chap, in control of things, possesses a reputation as someone avuncular and who cares for players. But, of course, as we have found out in the past in our part of the world, all that goodwill can vaporise with bad results.