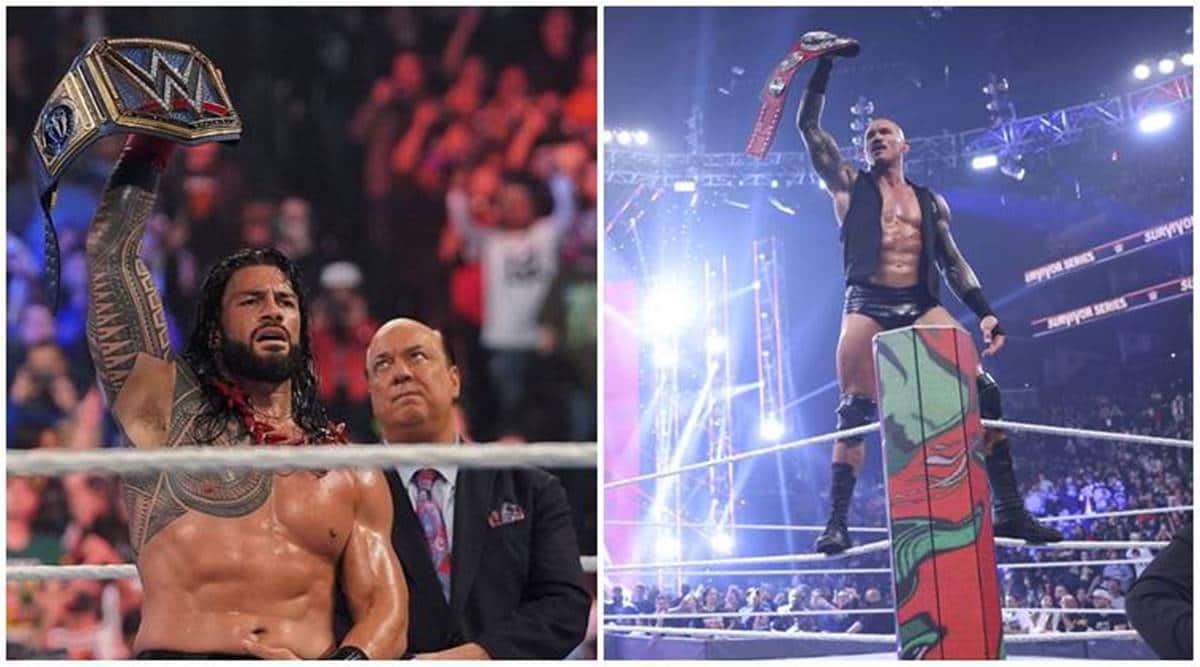 WWE Survivor Series 2021 Results: Roman Reigns defeated Big E in the main event of Survivor Series. With the crowd backing Big E, Reigns subtly worked his heel character to turn them against him. What must also be mentioned is that Roman Reigns vs. The Rock teaser was continued through the show. It went a notch higher when Roman Reigns delivered a Rock Bottom to Big E, causing Barclays to chant “Rocky!” However, the night came to a close without any sign of Dwayne Johnson.

This was an excellent main event, and though Big E lost, he looked as tough as anybody has against Reigns.

Raw women’s champion Becky Lynch beat her SmackDown counterpart, Charlotte Flair, in a heated champion vs. champion match at WWE Survivor Series on Sunday night. Like Corey Graves said, “Becky beat Charlotte at her own game” when she rolled a pinfall attempt by Charlotte into a pin of her own and grabbed onto the rope as the referee counted to three.

Not only was their brawl a brutal one but also had a great pace that showcased both women as one of the greatest wrestlers in WWE history. Also with talks of all the heat involved between the two, they made the animosity feel real.

There were too many cheap, protection-driven eliminations in the match, taking a lot of steam out of the match overall. In the end, it was down to Rollins and Hardy, Hardy countered a stomp and hit the Twist of Fate but Rollins got his knees up on the swanton follow-ups, allowing him to hit a stomp and win the match.

Meanwhile, Bianca Belair delivered an incredible performance and overcame a 4 vs 1 situation to win the women’s 5-on-5 elimination tag-team match for RAW.

Earlier in the kickoff show, the contest between Damian Priest and Shinsuke Nakamura, the Japanese superstar won by disqualification.