Sometimes TV shows like to mess with their audience by launching seemingly major characters before shockingly killing them off almost instantly.

We don’t mind this, but what we can’t abide is when shows introduce a character who clearly should be doing something, yet instead just sticks around for several episodes – if not seasons – without having any real impact on the plot – or being offed shortly after actually becoming interesting.

Here’s seven such examples of mistreated TV characters who just weren’t given a fair shot by their creators. 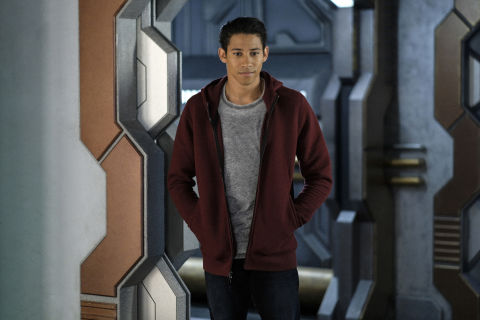 Fans of Wally West can rightly consider themselves annoyed with the popular comic character’s treatment in The Flash. Underused on the show despite being established as Kid Flash, we were hopeful that things would be different when he moved to Legends of Tomorrow.

Alas, despite being better utilised on the spin-off show, Wally actor Keiynan Lonsdale then announced he wouldn’t be returning to either show as a regular, but later explained that his exit was not “a total goodbye” and it’s since been confirmed that he would appear in three episodes of The Flash season five. So that’s something, at least.

2. Once Upon a Time – Red Riding Hood 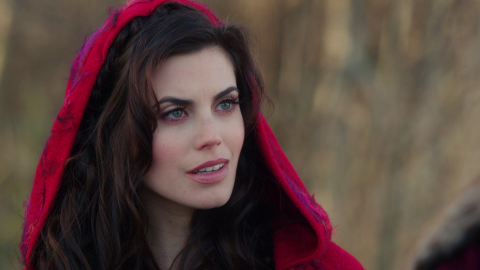 Having been promoted to a series regular at the start of season two, the future looked bright for Red Riding Hood, AKA Ruby, on Once Upon a Time, only for the show to reduce her role in season three and release Meghan Ory from her contract for season four.

Apparently, showrunners Edward Kitsis and Adam Horowitz just had no room for Red in season four. “You can only tell so many stories,” Ory diplomatically told TV Guide, and there were no hard feelings as she returned in season five for a few episodes. But that doesn’t mean we can’t be resentful that Red didn’t get to do more on the show. 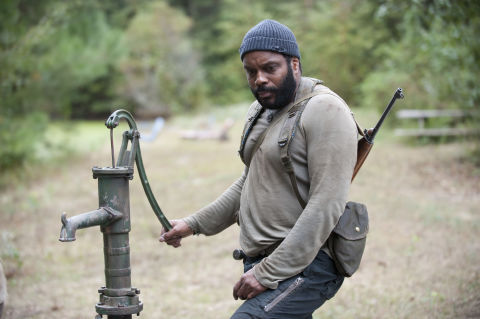 We could equally have picked Noah here, but Tyreese stuck out the most. In the comics, Tyreese became a firm fan favourite and when The Wire‘s Chad Coleman was hired to portray him in The Walking Dead, hopes were high that he would be a worthy adaptation.

Instead what we got was a complete bore and rather than be a potential leader, he just milled around before receiving a touching death. It’s like Robert Kirkman knew Tyreese was wasted on the TV show as he’s the one character he’d want to resurrect. It’s a shame that most fans won’t feel the same. 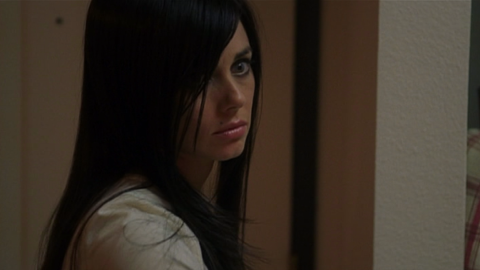 Brilliant assassin Mandy (Mia Kirshner) is responsible for one of 24‘s all-time great moments when she blew up a plane, but aside from trying to kill David Palmer in the season two finale, she’s not given much else of note to do throughout the series.

That’s despite the fact that she’s very much alive and could even have been season seven’s co-villain, alongside Tony Almeida. Sadly, the producers decided never to bring her back. “Mandy always came up a bunch of times, but unfortunately, it felt like a sensational move. We chose not to go down that path,” executive producer Howard Gordon told EW. Fools. 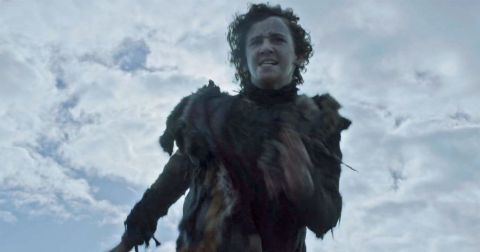 Look, we get it, Game of Thrones has a massive cast so it has to be picky with what characters they give the screen time and interesting plots to. Even so though, you can’t help but feel sorry for the youngest Stark, poor Rickon.

Unlike his siblings, Rickon didn’t get a single major storyline across the six seasons he was in the show and basically spent the whole time fleeing from someone trying to kill him. And then when he did get his freedom, the writers didn’t even give him the chance to zig-zag – or even just step aside – as he ran away from a SINGLE ARROW. Low blow, guys. 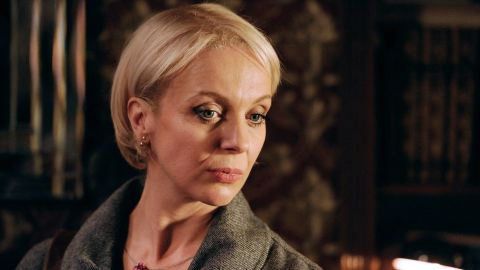 A controversial choice, we know – after all, she was voted the most popular British TV female character of all time) – but hear us out. Mary Morstan (Amanda Abbington) was revealed to be a former assassin during series three of Sherlock.

This fun twist should have set up an unconventional trio in series four with Mary alongside Sherlock and her husband John, but that wasn’t to be. What we got was Mary sacrificing herself to save Sherlock in the first episode of series four, meaning the show was robbed of its one rich female main character. 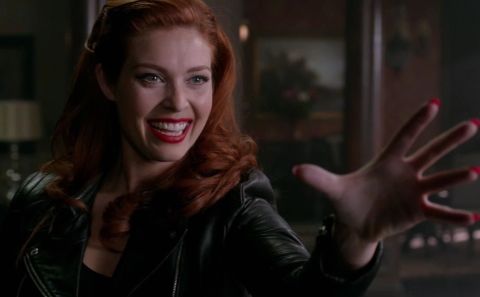 Having been introduced in season eight, Abaddon – one of the two remaining Knights of Hell – looked to be the Big Bad of season nine. After all, we’d seen her do some villainous things in her brief appearances in the first half of the season, and Alaina Huffman was wonderful in the role.

It turned out though that Abaddon was just Supernatural‘s way of introducing the Mark of Cain plot for Dean and she was killed off before the end of the season. Metatron proved to be the main Big Bad of season nine and was nowhere near as interesting, leaving us thinking the show had missed a big opportunity.

Planning To Buy A Plot? Read This