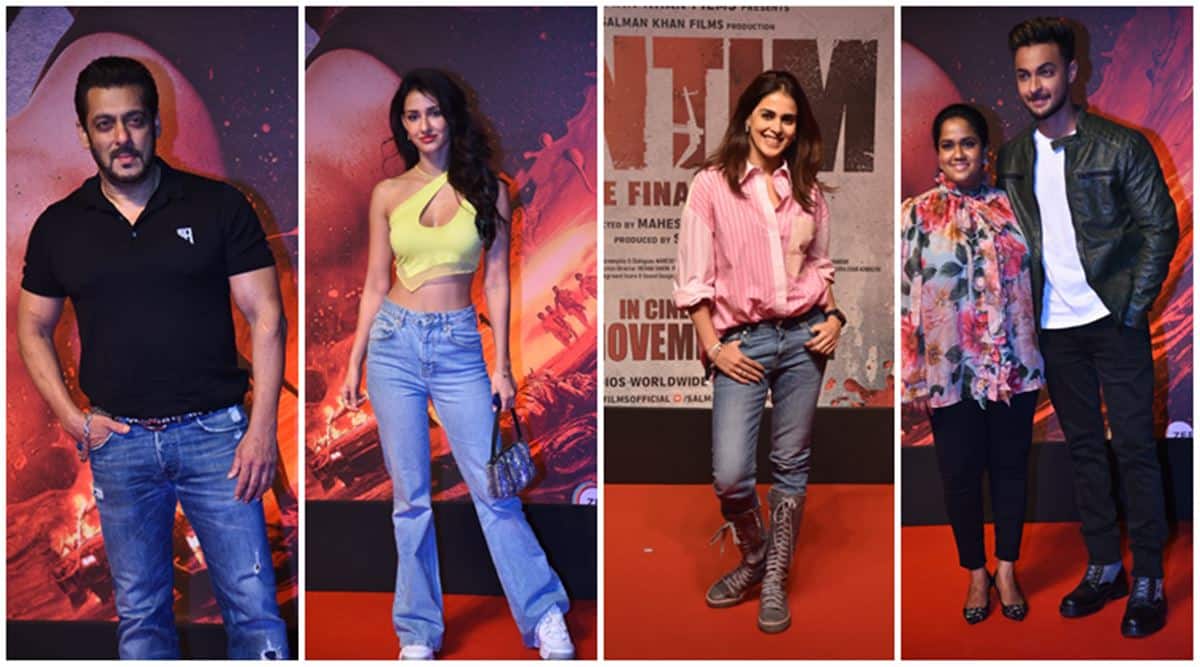 Salman Khan and Aayush Sharma and Mahima Makwana starrer Antim: The Final Truth is all set to hit the screens today. While fans are yet to see the movie, a few members of the film fraternity got to watch it a day earlier. A special screening of Antim was hosted last night in Mumbai by Salman and Aayush. 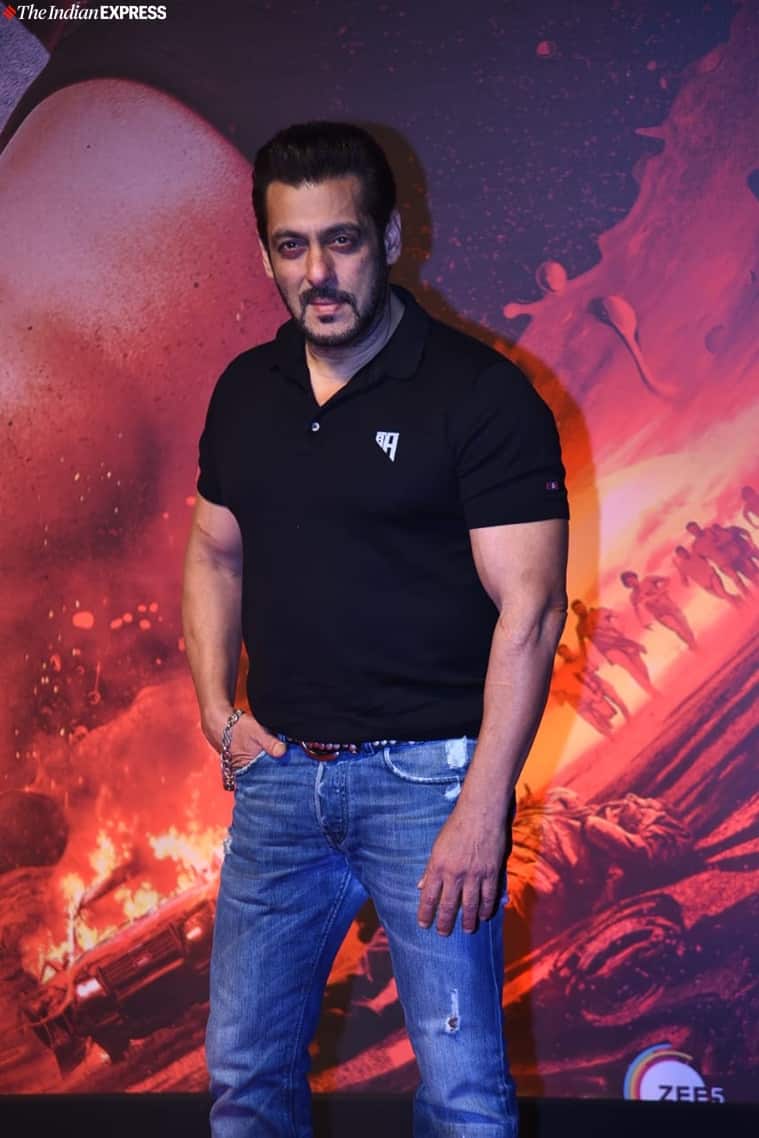 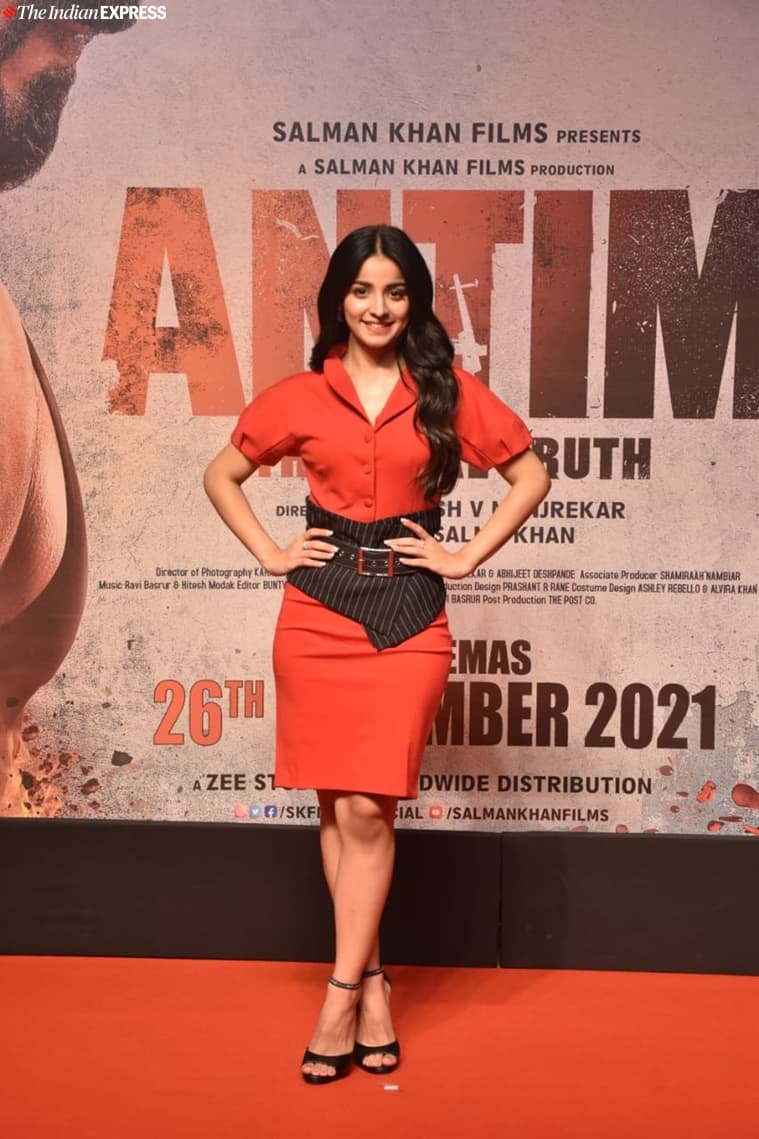 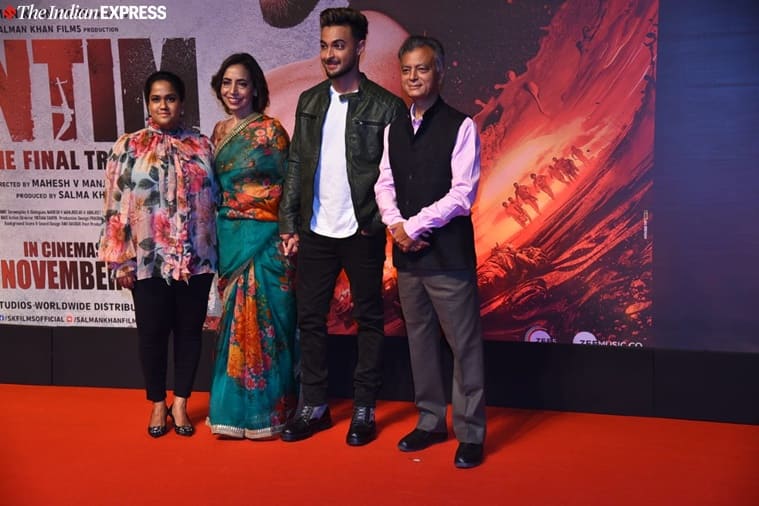 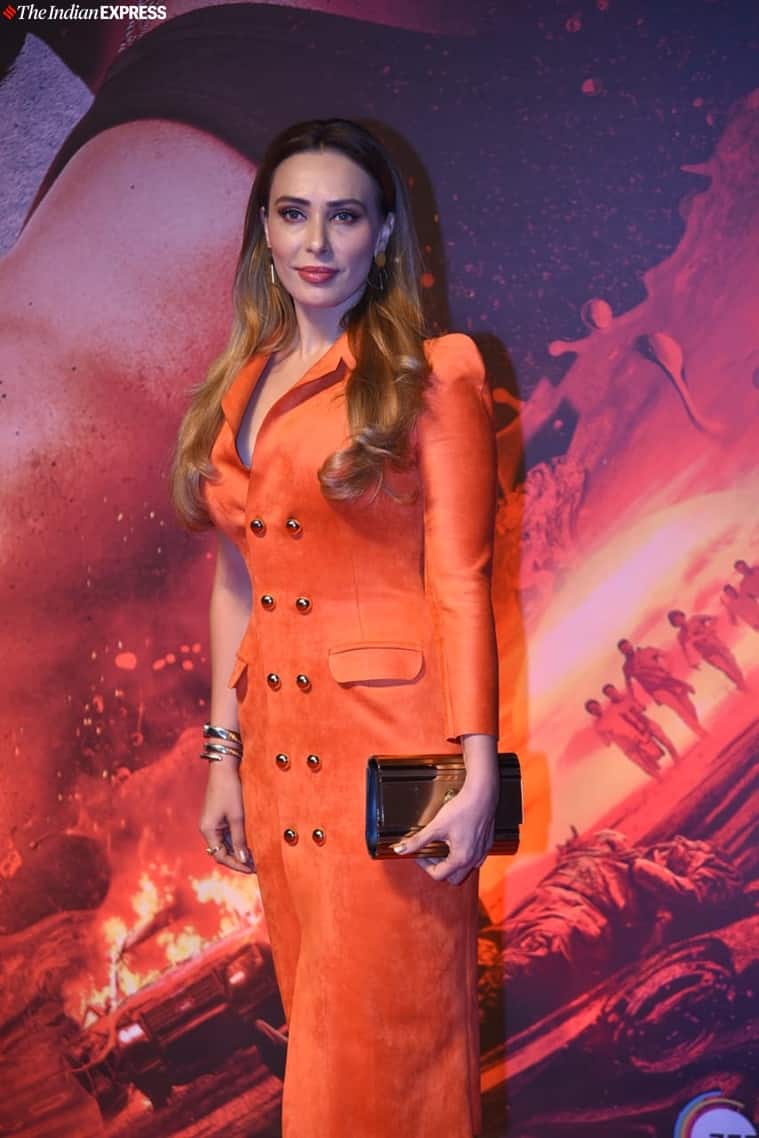 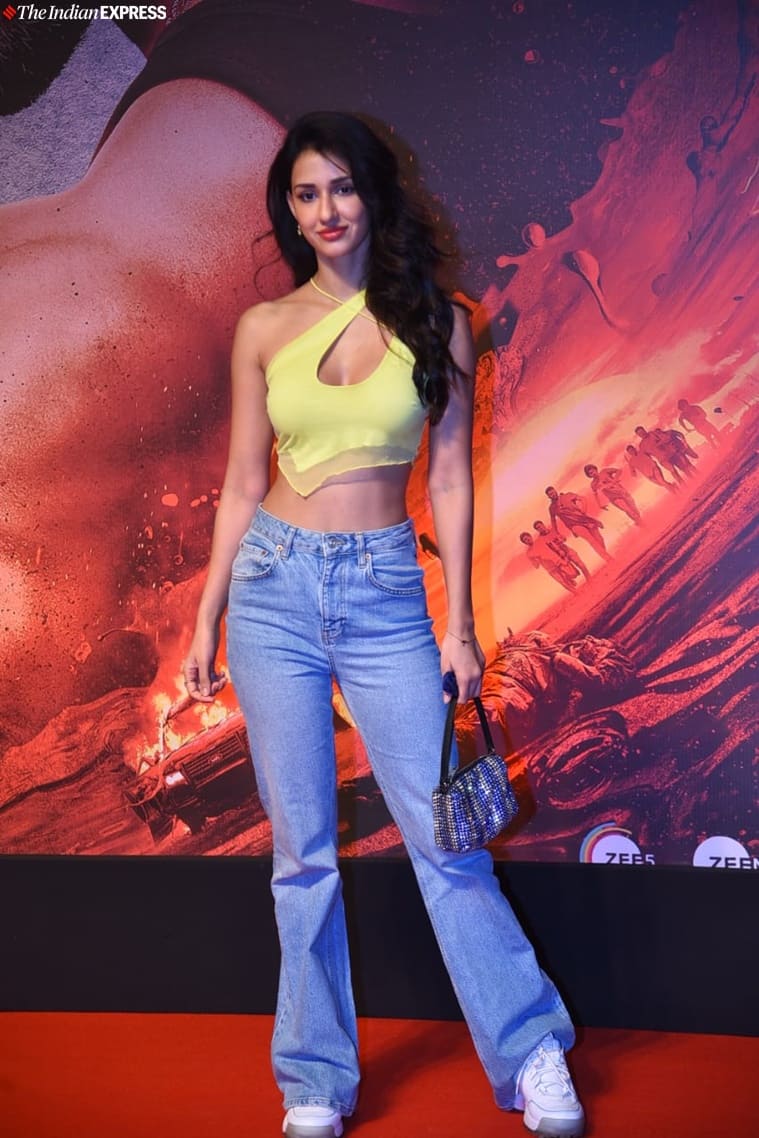 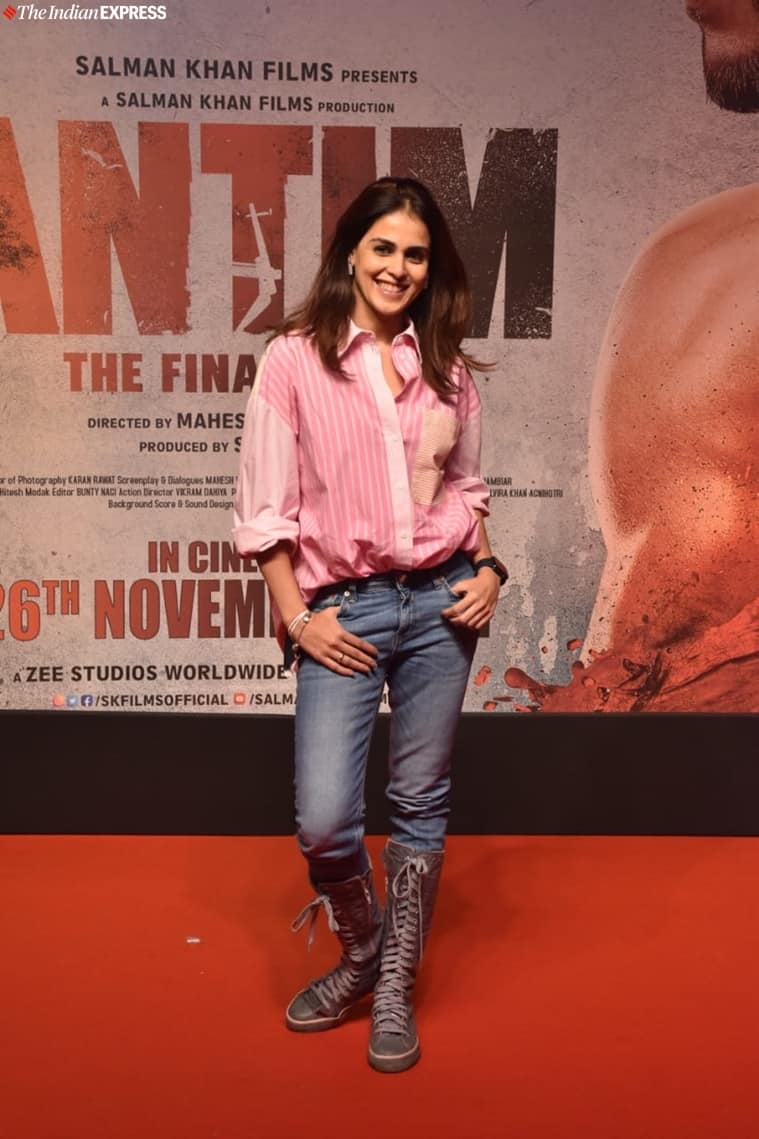 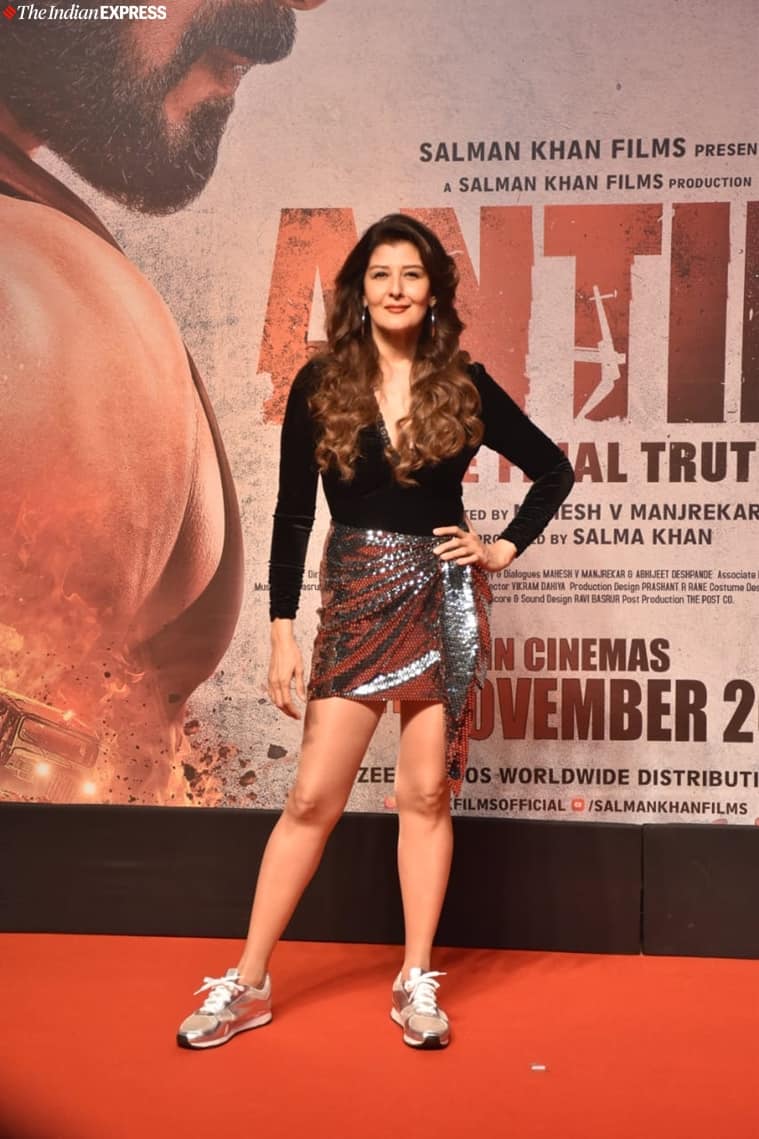 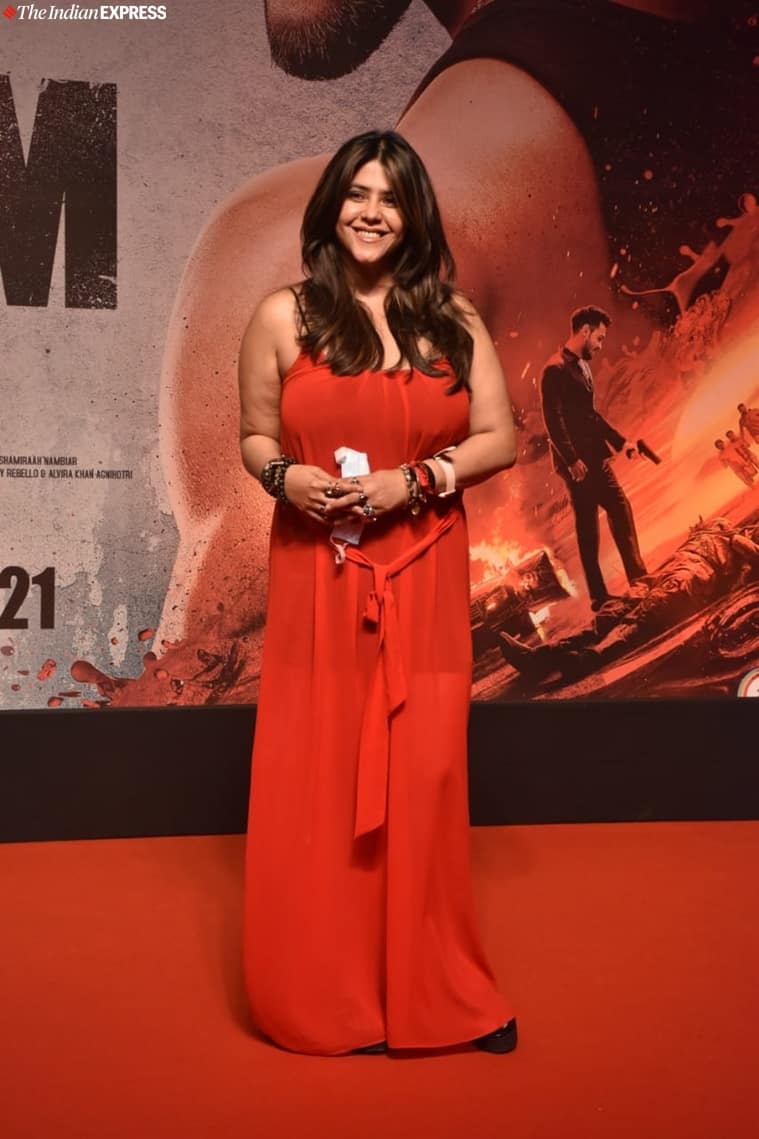 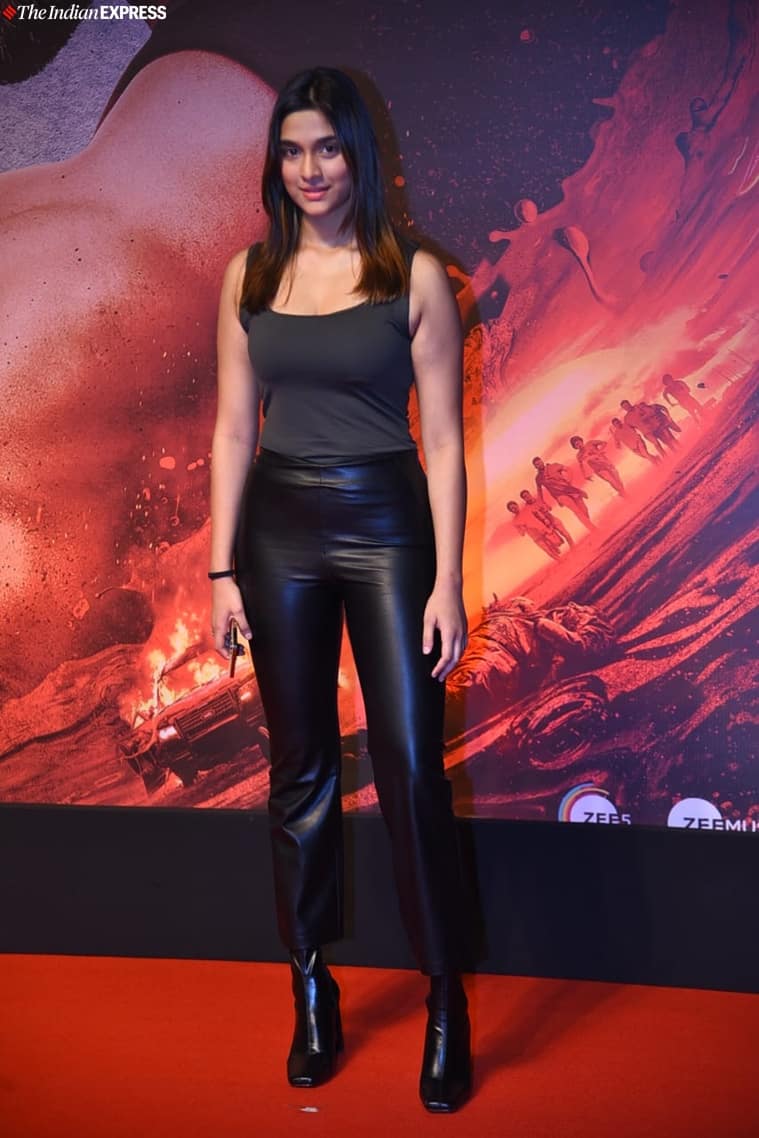 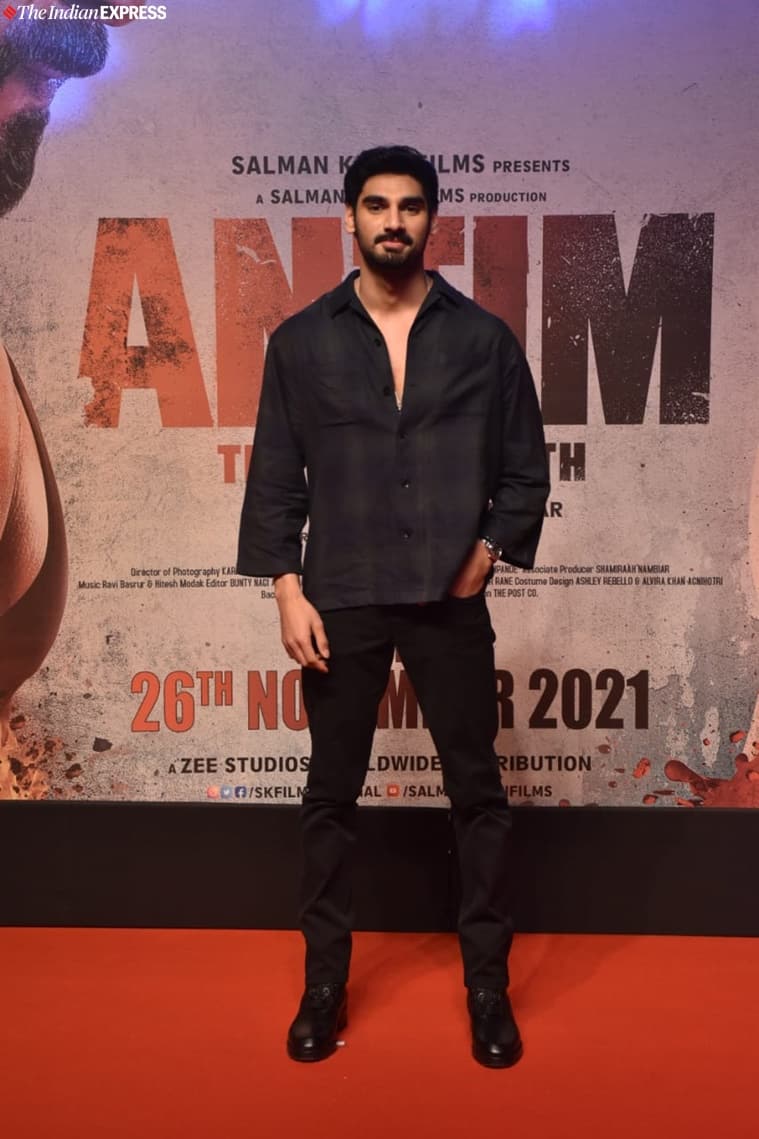 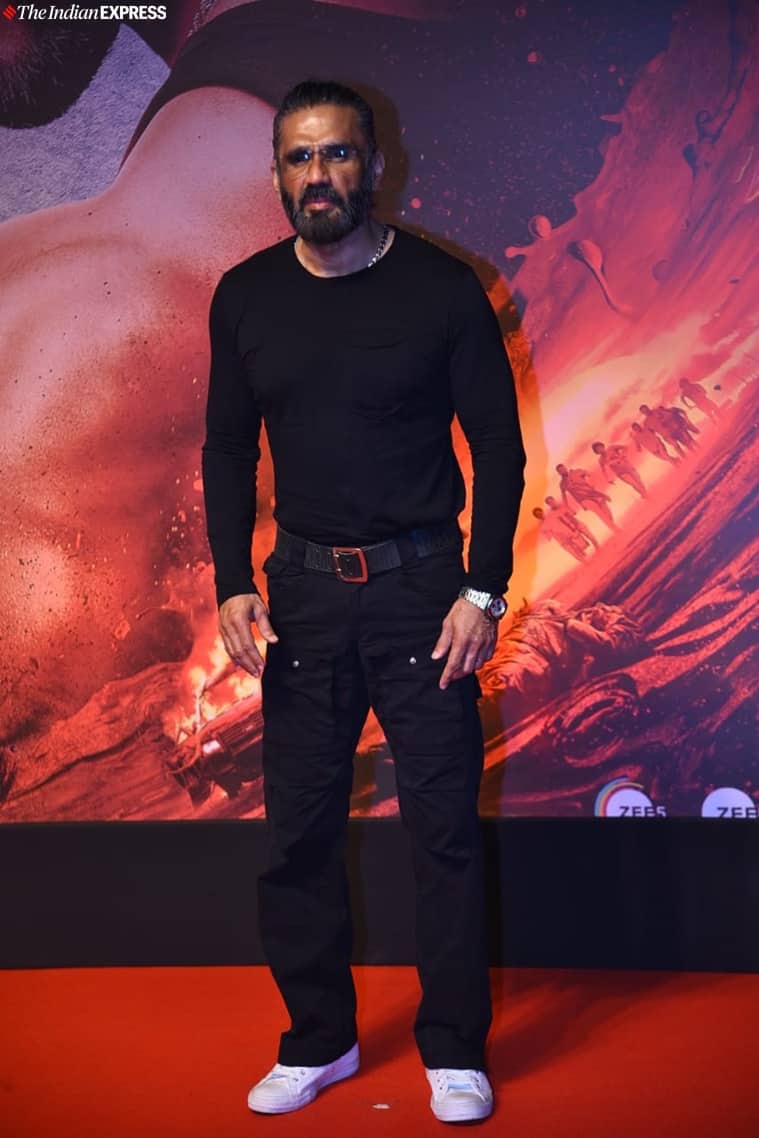 Antim: The Final Truth will see Salman Khan sharing screen space with his brother-in-law Aayush Sharma for the first time. While Salman plays a righteous cop, Aayush will be seen as a hardened gangster in the film.

Talking about the box office prospects of Antim, trade analyst Girish Johar told Indianexpress.com, “Mahesh Manjrekar directorial Antim is toplining Aayush Sharma with Salman Khan. It’s a hardcore commercial film, and it is a very different look for Aayush, compared to his first film. This is a new avatar. I am expecting around Rs 5 crore to start with, and then it can build up.”