Oscar-winning filmmaker Ang Lee says it is his personal curiosity about the digital technology that led him to direct Will Smith-starrer Gemini Man, about a burnt-out assassin confronted by his younger clone. 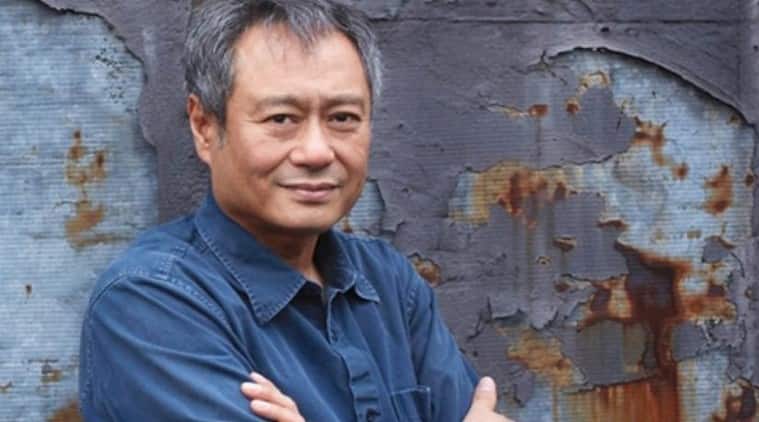 It’s not always important for directors to look for a new cinematic language but Oscar-winning filmmaker Ang Lee says it is his personal curiosity about the digital technology that led him to direct Will Smith-starrer Gemini Man, about a burnt-out assassin confronted by his younger clone.

The story was in development for over two decades in Hollywood but it took a while for the technology to finally catch up.

Lee, who successfully created a computer-generated tiger in survival drama Life of Pi, about an Indian boy adrift in the ocean on a small boat with a Bengal tiger, thought the challenge of creating a CGI human was within his grasp.

You can tell a story and do something beautiful with something you’re familiar with. It’s not only perfectly fine but usually that’s what it’s supposed to be. But I just happened to come across a lot of questions. I was curious and wanted to see what it is, Lee told PTI in an interview.

The director first got hooked to the 3D technology while working on Pi, of which he has fond memories of shooting in India.

In Billy Lynn’s Long Half Time Walk, his follow up to Pi, the Taiwanese-origin director experimented with a high frame rate. He has retained the high frame rate in Gemini Man, which is shot in 120 frames per second instead of the usual 24 to create a fully immersive experience for the audiences.

“Fundamentally, movies haven’t changed that much. In principle, there seems to be like a virginal ground. It started from ‘Pi’ because that’s the first time I shot it in digital with 3D, Lee, 64, said.

I had a lot of questions. But I used very little volume because I knew 2D is all I know. After Pi’, I tried to find answers to some of the questions I had. Of course, each answer I found opened up 10 questions. So I’m still going. It’s my personal curiosity,” the director added.

Lee, known for genre-defying movies such as Crouching Tiger, Hidden Dragon, Sense and Sensibility, Brokeback Mountain and Life of Pi, in a press conference earlier spoke about how he was at the right age to tackle the existential question that the movie posed: What would you do if you are confronted with your younger self?

Asked whether he was someone who looked back, Lee called it a part of growing old.

It’s only in the last 10 years. I wasn’t thinking about that before I did Pi’, probably. It is just natural because you are getting older and you start to see the other end and you start to look back, he said.

There can be a lot of self-criticism (about the past) ‘Could’ve’, ‘should’ve’, ‘might’ve’, all those things. It’s just a part of life, he said.

The director said he took the route of action genre to visualise the internal stress and conflict.

Pi, which helped Lee win his career’s third Oscar and second as the best director after Brokeback Mountain, has stayed close to the director’s heart.

I had a great experience shooting there. So I would like to do it again, the director said when asked whether he would like to return to India for any future project.

Distributed exclusively in India by Viacom18 Studios, the film hits the screens on Friday.