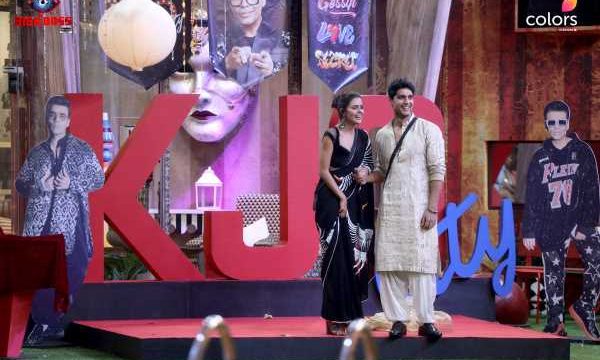 While Priyanka Chahar Choudhary has been clear about her feelings for Ankit Gupta since the start, the latter hasn’t been too expressive.

But on Weekend Ka Vaar, Ankit made one thing clear: Their love story isn’t one-sided.

The hint was subtle, but everyone got it.

As for the other two potential couples, well, their love angle is getting cringy by the day. 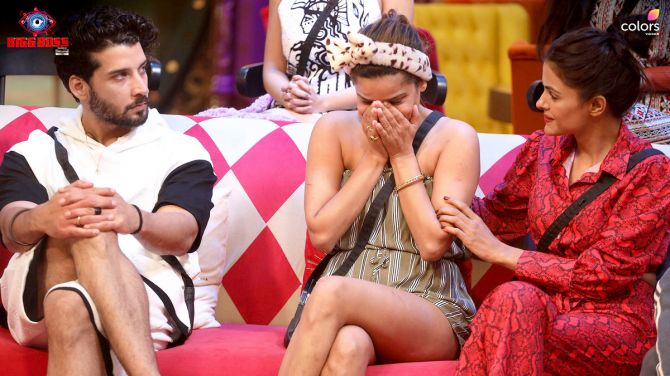 Of course, no one is happy except Priyanka Chahar Choudhary and Ankit Gupta.

The housemates decide to revolt against Archana’s captaincy as she has broken many house rules before she became skipper.

While Archana tries her best to get everything done and keep the house clean, most of the contestants refuse to do the chores. They even steal food and chocolates from Archana’s room, leaving her fuming.

Gori intentionally tries to provoke the new captain and this leads to a big fight between the two ladies.

She ends up complaining to Bigg Boss that she’s hurt because of Archana and warns that if Bigg Boss doesn’t throw her out of the house, she will physically harm Archana. 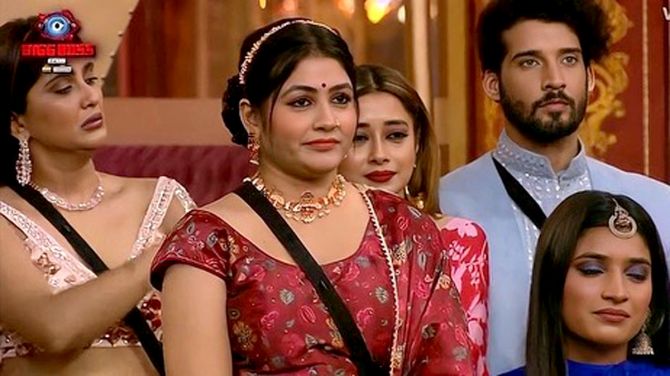 Karan Johar takes over as host over the weekend, and gets straight down to business.

He talks about Gori threatening Bigg Boss and asks if she was right in doing so.

Surprisingly, the contestants who were supporting Gori during the drama, go against her and say she was wrong. This includes her closest friend, MC Stan.

But Manya stands by Gori. 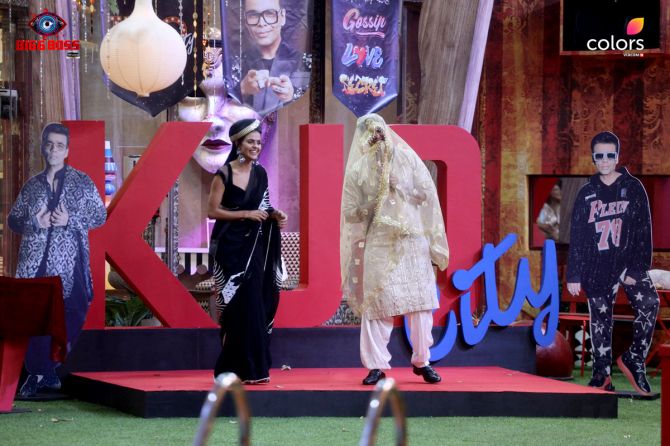 Karan lightens the mood by asking the housemates to dance to his hit film songs. He calls Priyanka and Ankit to the dance floor and tells the latter to dance like Anushka on the song Channa Mereya while the former has to act like Ranbir Kapoor.

It’s fun to watch Ankit show off his moves and his act impresses everyone.

Karan plays a game called Mann Ki Safai since it’s Diwali and asks everyone to name one person who needs to clear their head. Most of them pick Priyanka, saying she needs to stop interfering in every fight and acting like a know-it-all. 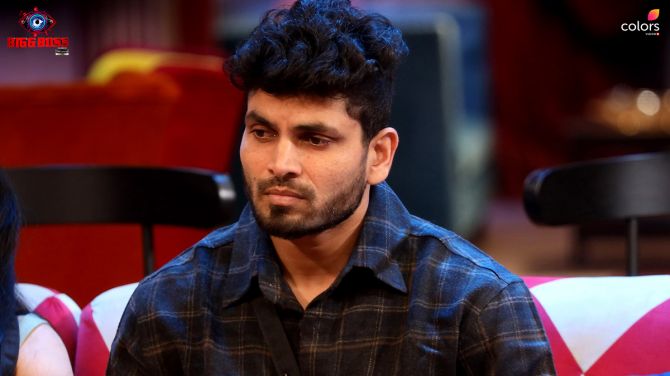 They get into an argument. Shiv warns Shalin that sooner or later, his real personality will be out for everyone to see.

Well, we agree with Shiv that Shalin isn’t being genuine in the game, and that’s awful because he’s not a good actor!

Meanwhile, Priyanka gets upset when everyone says that her love story with Ankit is one-sided.

Ankit gives her a warm hug and says it isn’t true.

Does that mean Ankit loves Priyanka too? Did he subtlety confirm their relationship?

Going by their chemistry, we think Priyanka and Ankit do feel for each other. 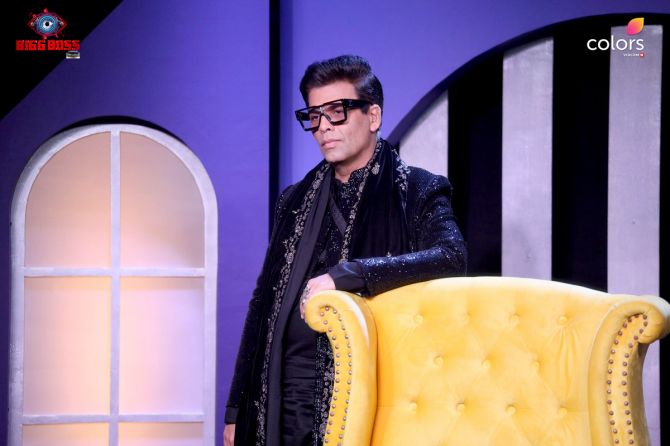 He says he isn’t convinced that Gautam actually likes Soundarya and feels Vig is cooking up the story just to stay in the game.

Though Gautam tries to defend himself, Johar doesn’t believe him.

Soundarya says Gautam has been real with her and their relationship isn’t just for the TRPs. 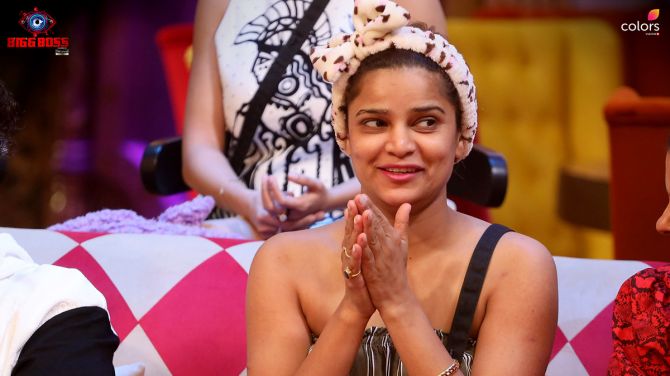 Both Gori and Archana were at fault, but it was disappointing to see Karan only pull up Gori for her crass behaviour. Archana is playing the game well, better than most of the contestants, but she needs to mind her tongue.

Shiv tries hard to stand out, but none of his moves are working.

Nimrit needs to play a solo game like she did in the first week or else she won’t be in the house for long.

Sajid Khan and Abdu Roziq need to do more whereas MC Stan and Gori should stop being so dramatic. 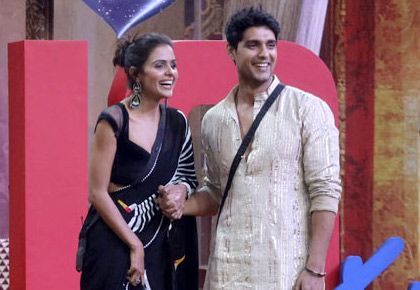