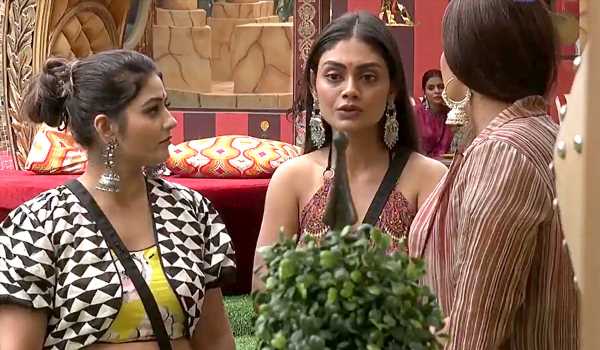 Instagram sensation Kili Paul arrives in the Bigg Boss house for some naach-gaana and masti!

Captain Nimrat Kaur Ahluwalia and Gautam Vig discuss Manya Singh and how she is ungrateful and arrogant.

Though Nimrat relieved her from house duties, Manya didn’t appreciate the gesture.

In the kitchen area, Abdu and Soundarya Sharma indulge in friendly banter. The former sings and dance to entertain viewers. 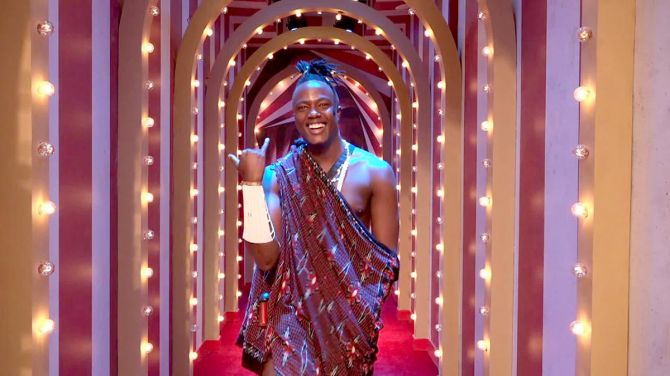 Bigg Boss gathers everyone in the living area and announces the first task of the season which will take place between MC Stan and Abdu.

Both managers have to convince the maximum number of housemates to make a reel with their respective artists.

To make the task more fun and energetic, Bigg Boss welcomes Instagram sensation Kili Paul in the house. He dances with everyone and sets the tone right for the task.

Once he leaves, both the managers get to work and talk with all the housemates.

Archana Gautam gets upset with Shiv as he doesn’t approach her first. 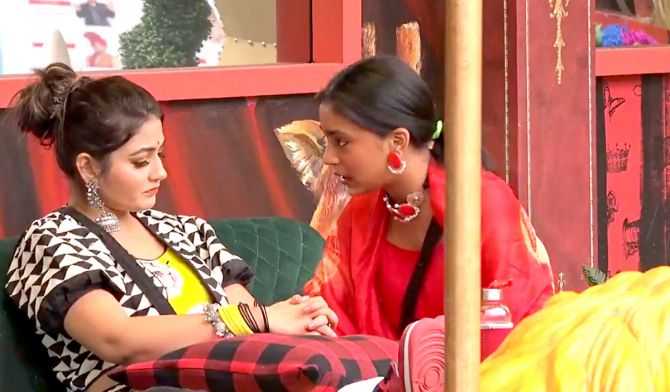 Tina Dutta and Nimrat decide to support MC Stan because of Sumbul, thinking if she wins the task with Stan, they would get an advantage which would help their group.

Shiv tries to convince Shalin Bhanot and Manya Singh for Abdu. In the end, MC Stan wins the task as maximum housemates agree to make a reel with him.

Stan and Sumbul are given an advantage. Both of them can change bedrooms and beds for anyone and everyone in the house before the lights go off.

After a lot of discussion and misunderstandings, Sumbul decides who will get which room.

Gori later points out to Stan that he and Sumbul should have decided together. Instead, Sumbul did everything according to her. 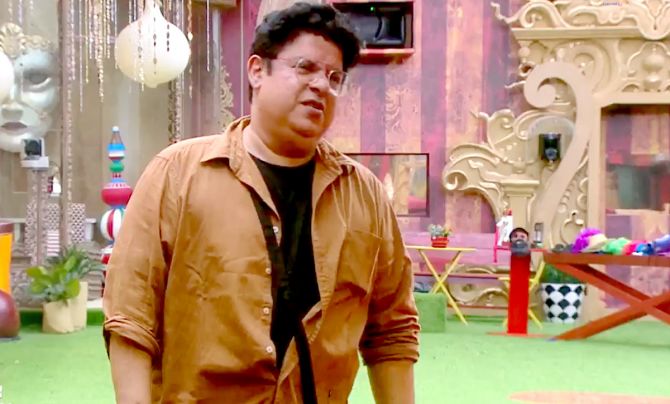 Manya and Archana talk about Tina trying to get close to Gautam and Shalin.

After the rooms are assigned again, Stan and Shiv get into an argument which soon turns ugly.

Sajid and Gori try to calm them down.

Later, when Gautam checks in on Shiv, they two ended up having a verbal spat.

Stan joins the fight and it becomes even more intense.

All the housemates witness the chaos.

At night, Sajid asks Stan to solve things with Shiv.

Despite all the drama and tears, the two eventually hug it out. 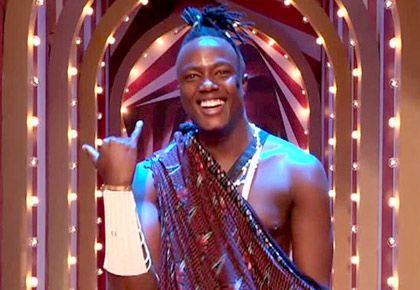