Celebrity Big Brother‘s Jermaine Pennant has admitted that he was never after a relationship with model Chloe Ayling following their affectionate behaviour with each other in the house.

Jermaine became the latest celebrity to be evicted from the Big Brother house on Monday (September 3) in a shock eviction for the housemates, and it wasn’t long before Jermaine and Chloe’s relationship became a main topic of conversation.

Viewers have been outraged seeing the pair trading secret love notes and kisses, and even sharing a bed together, in spite of the fact that Jermaine has been married for four years to model Alice Goodwin and earlier in the series, Ayling appeared to find out live on air during her post-eviction interview that Jermaine hadn’t been honest with her about his relationship. 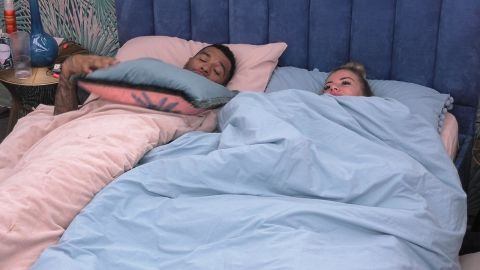 But since his eviction, Jermaine has insisted that he never once said he was single in the house and that he thought Chloe knew he was married.

So, when on Celebrity Big Brother’s Bit on the Side, Rylan Clark-Neal put the question to him straight: “Was the thing with Chloe any more than just banter?”

“No, no it wasn’t,” Jermaine replied. “Because I’m coming out. I’m going home to my wife.” 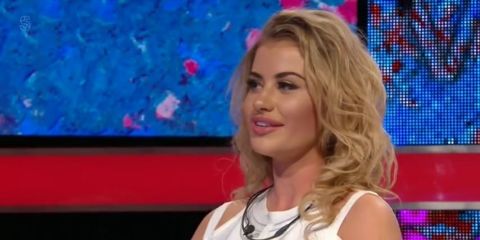 While he joked that he’s “not had the phone call yet” from his wife Alice to hear what she thought of the whole thing, Jermaine added that Chloe’s just a friend, and he never wanted anything with her in the outside world.

“She’s a friend,” he continued. “I’ll meet up and whatnot, but it wouldn’t be more than anything like that in the outside world. In the BB house, it’s intense.” 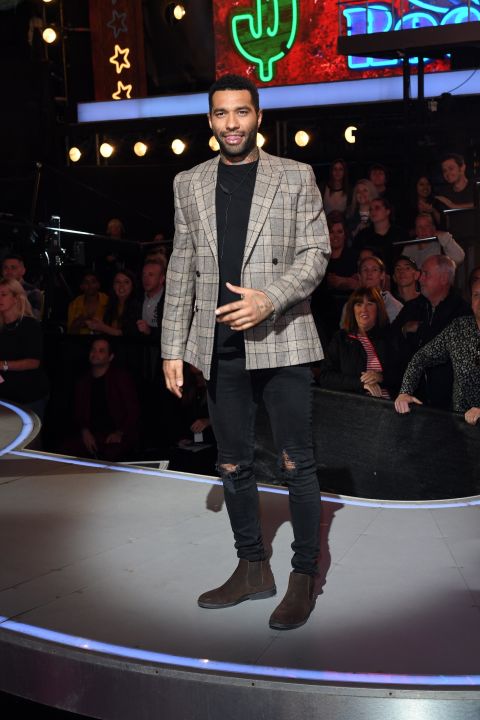 Following his eviction from the house, Jermaine also got the chance to find out what really happened between Ryan Thomas and Roxanne Pallett when Emma Willis showed him the footage from the incident.

“Is that it?” he said after seeing the clip. “I was expecting something big. Seeing that, yeah, that surprised me. I feel like a mug. Yeah, that’s really bad.”