Ever since the announcement of Dhadak, cinephiles have been excited to watch Janhvi Kapoor on the 70 mm screen. Her photos from her gym sessions, dance classes, family outings and now the promotions of Dhadak have created quite a stir among her fans.

Janhvi Kapoor is making her debut in the Hindi film industry with Shashank Khaitan’s directorial Dhadak. Also starring Ishaan Khatter, the love story will be out in the theatres this Friday. Ever since the announcement of the movie, cinephiles have been excited to watch the young Kapoor on the 70 mm screen. Her photos from her gym sessions, dance classes, family outings and now the promotions of Dhadak have created quite a stir among her fans.

As we scrolled through her many fan pages on social media, we get hold of the 21-year-old actor’s never-seen-before photos. Janhvi has always been a stunner. Be it her de-glam avatar or her diva avatar, the young actor hasn’t failed to impress.

Also read | Janhvi Kapoor: I have done nothing to deserve this kind of attention 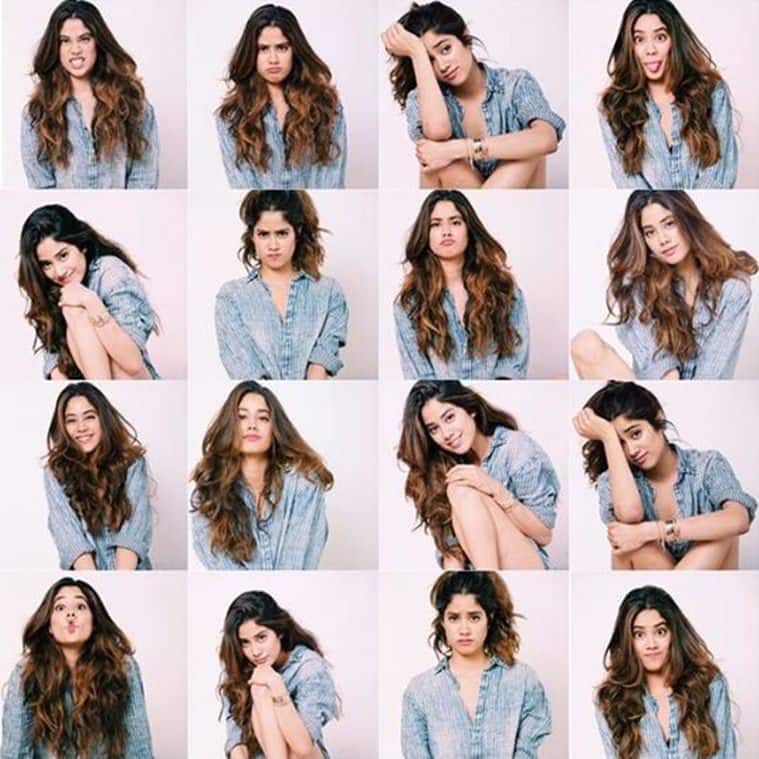 Janhvi essays the role of a Rajasthani girl Parthavi in Dhadak. The movie is an official adaptation of Marathi blockbuster Sairat starring debutants Akash Thosar and Rinku Rajguru. The film was directed by National Award-winning filmmaker Nagraj Manjule. 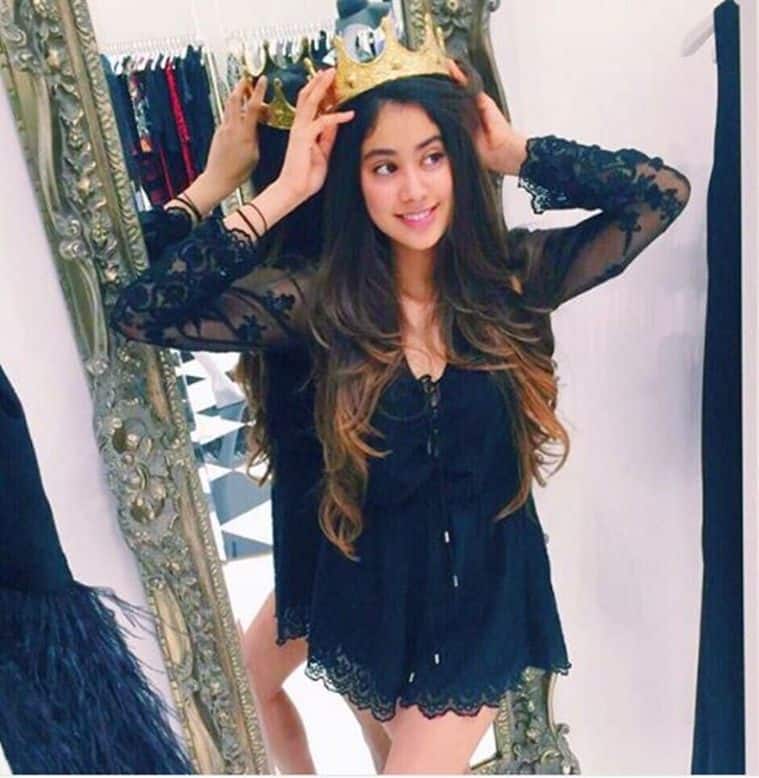 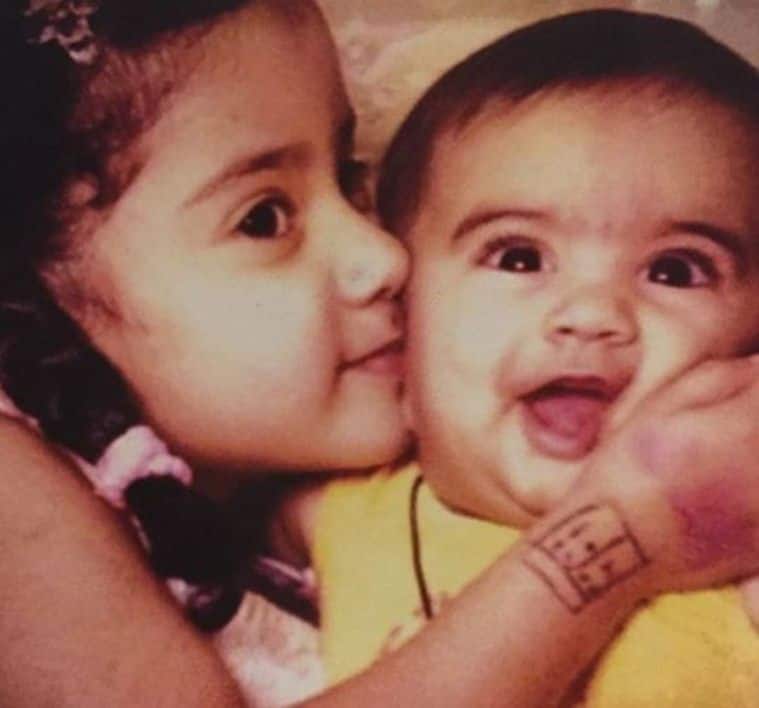 Janhvi has often sent the paparazzi into a frenzy. Talking about all the attention she gets as soon as she is in the public eye, she told indianexpress.com, “Although, I am thankful and flattered with this kind of attention, I know I have done nothing to deserve it. Hopefully, after this film, people will appreciate me enough. Then, I will feel I have earned it a little bit but as of now, I know it’s not me. I can’t be attached to it. I can’t take it too seriously.”

Janhvi, the elder daughter of Sridevi and Boney Kapoor, has the pressure of taking forward the legacy of her late mother. When we asked the debutant about her mother’s first reaction when she expressed her wish of being an actor, she recalled, “There were a lot of sounds. There was a lot of ‘Aiyyo!’, but I think she knew that the bug had bitten this poor girl.” 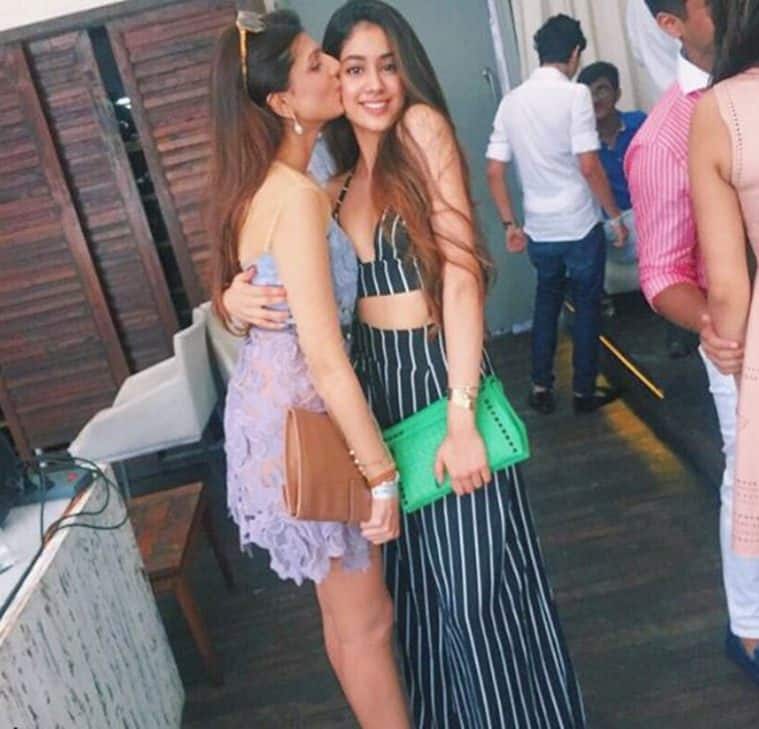 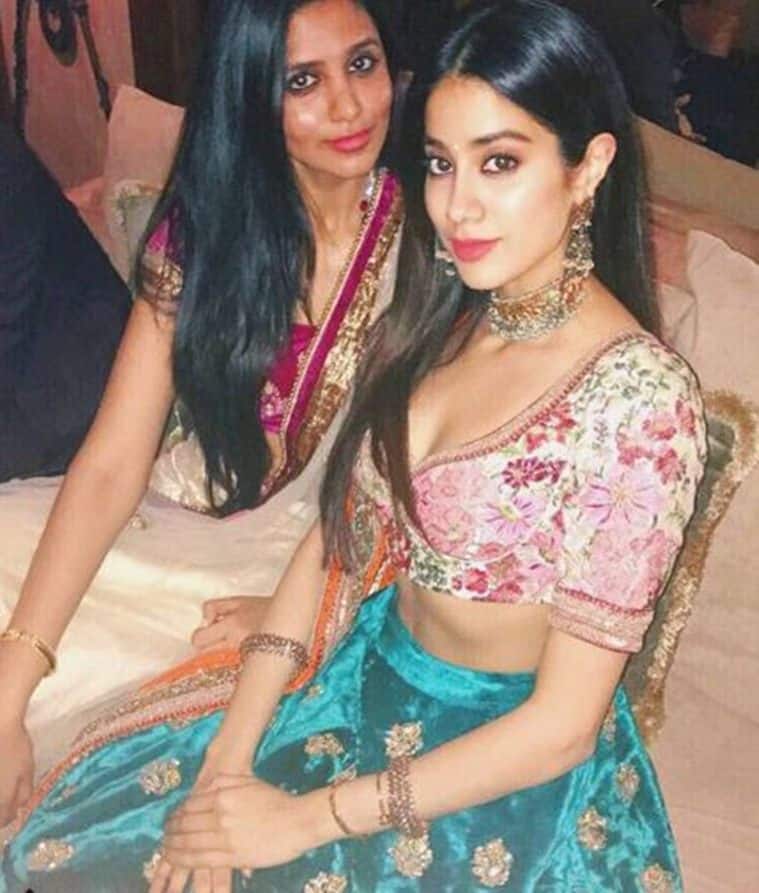 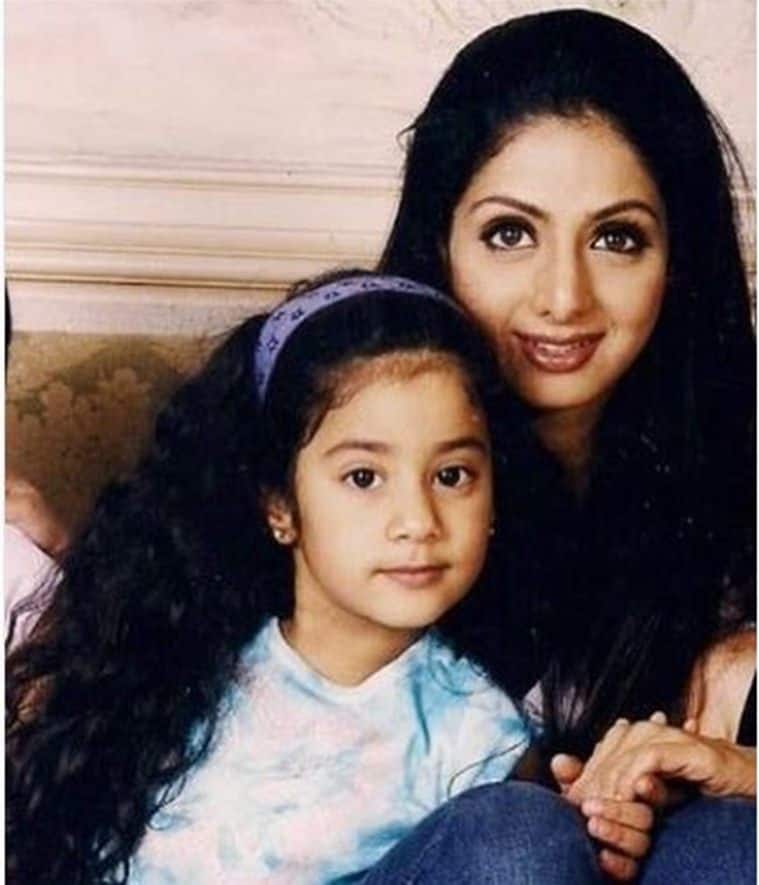 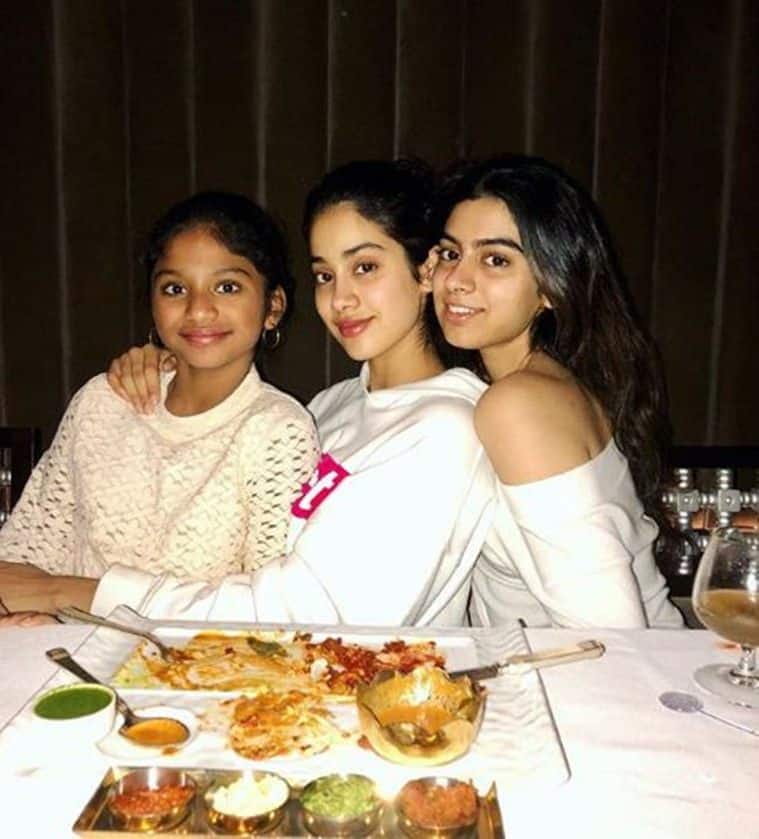 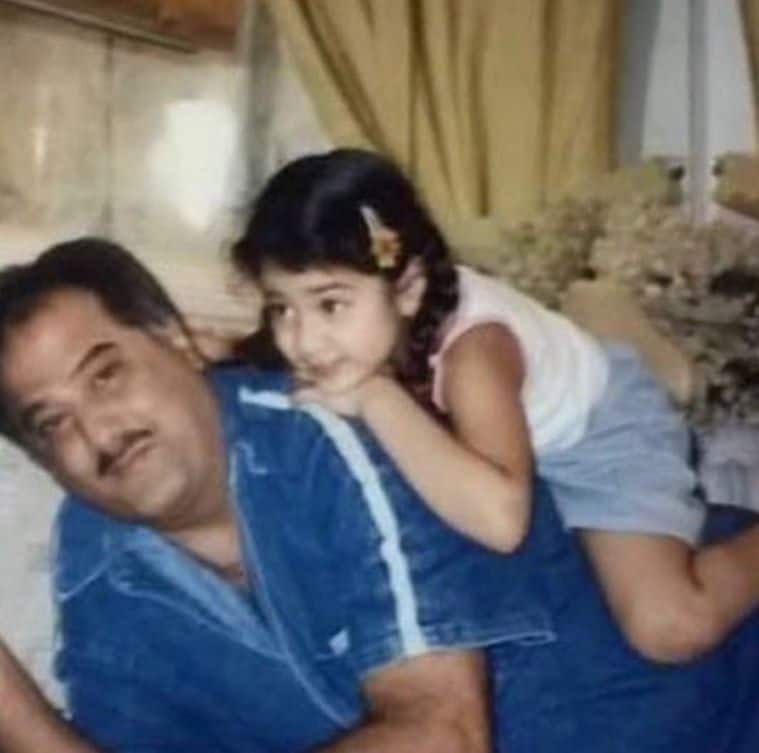 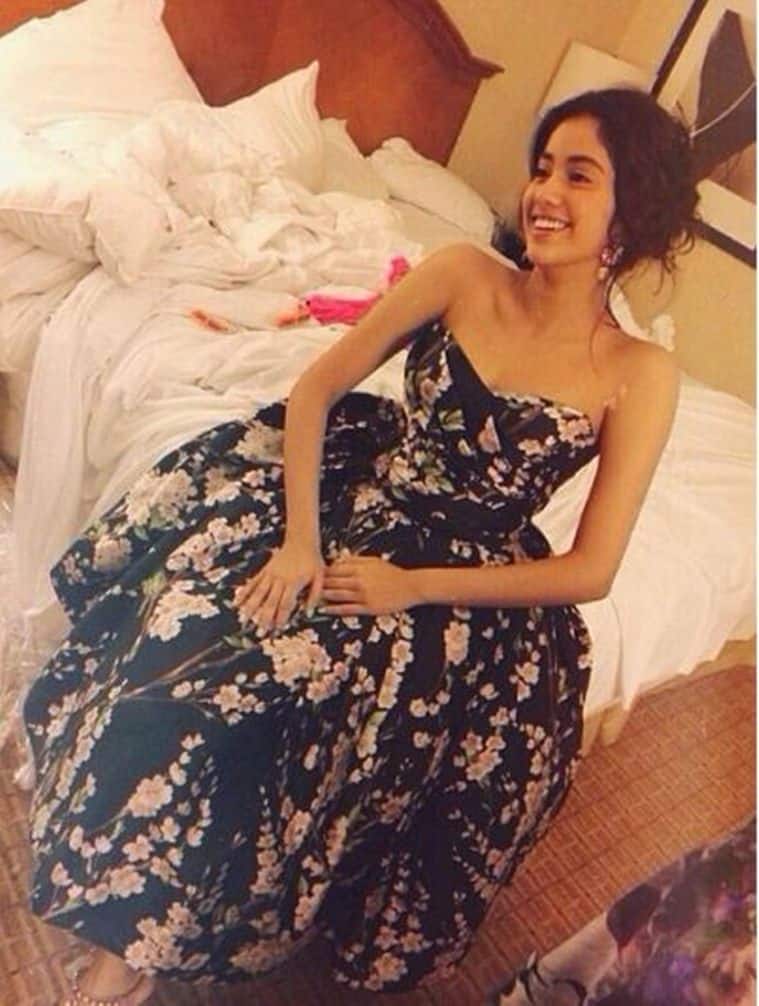 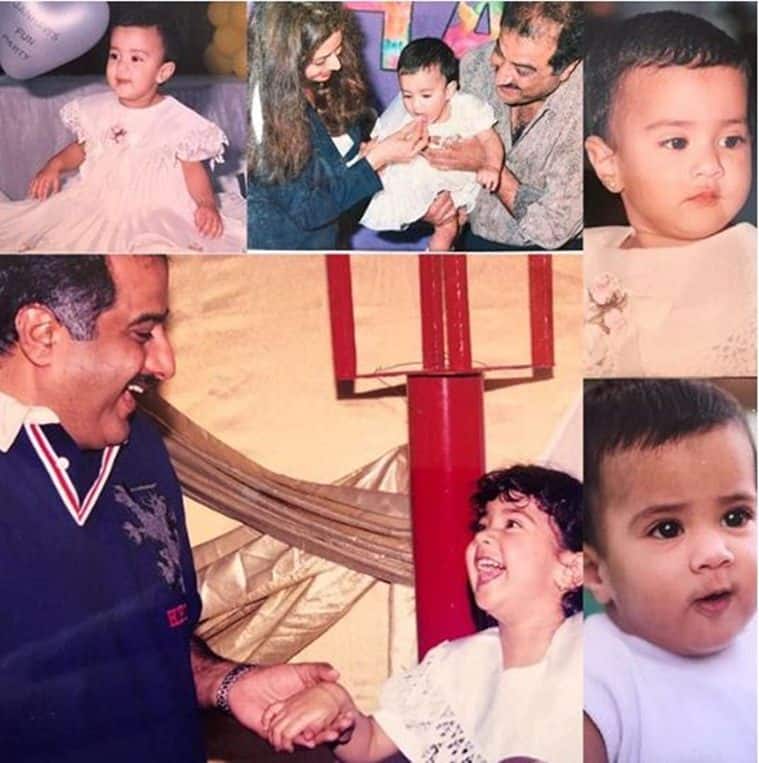 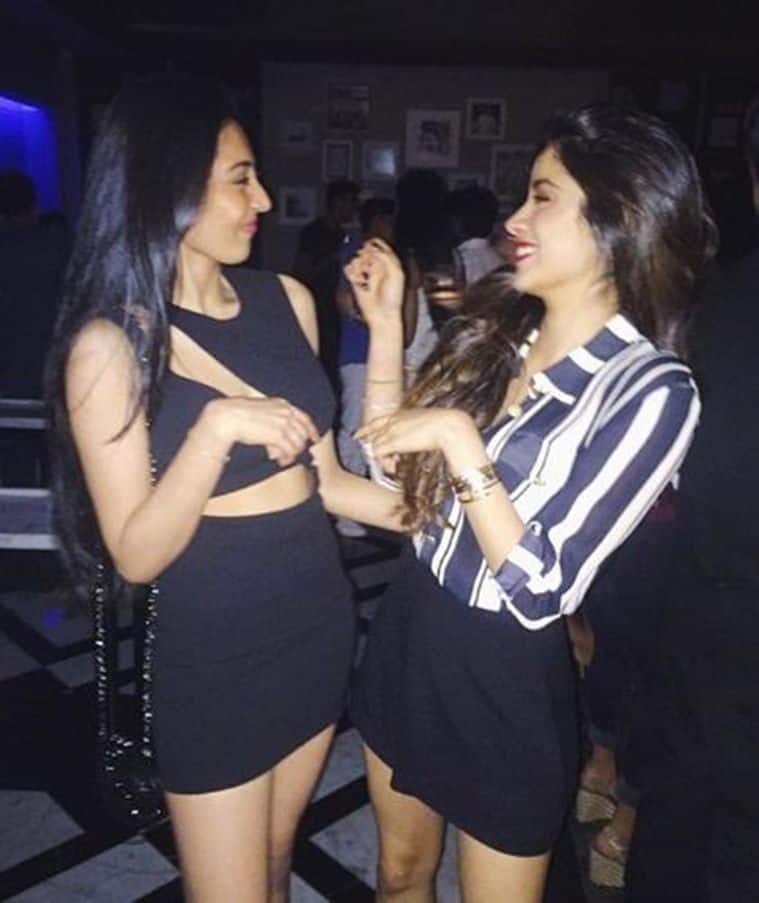 Now if Janhvi will live up to the expectations of the audience or not will be known on July 20 when Dhadak will out in the cinemas.