Sushant Singh Rajput started his acting career in television and moved on to films but even after becoming a star, he returned to television for a special episode of CID. 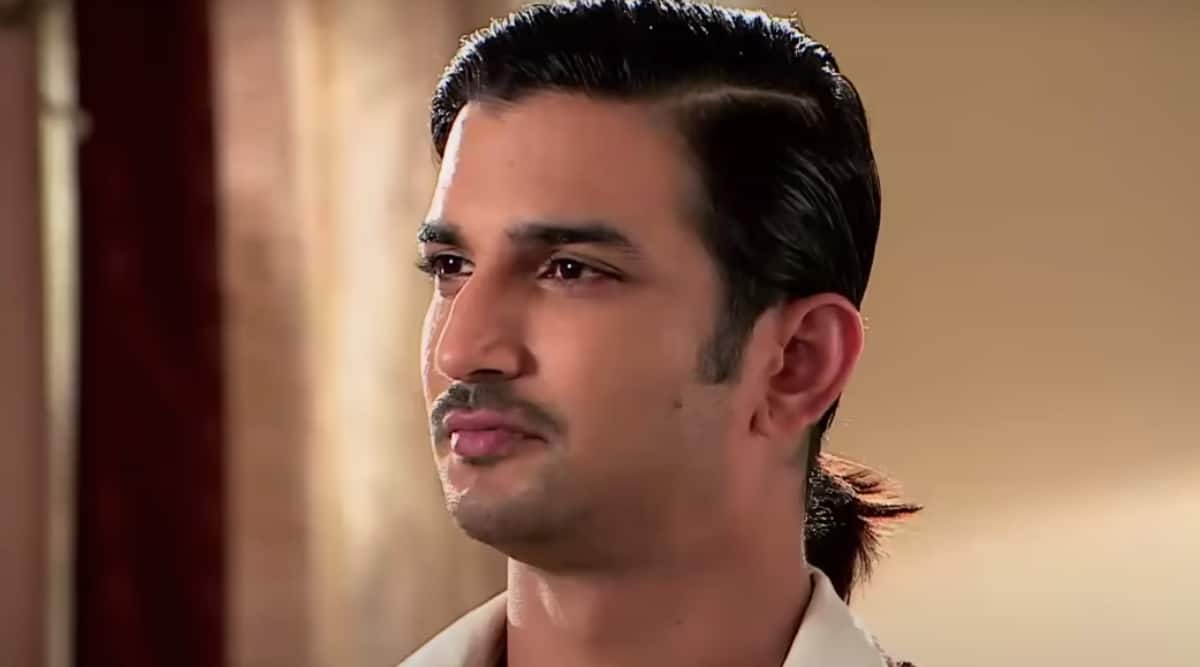 Late actor Sushant Singh Rajput started his career in television and made a name for himself with the hit serial Pavitra Rishta. He achieved big success with his films as well but not many people know that even after becoming a big Bollywood star, Sushant returned to television for a special episode of CID.

Yes, you read that right! Sushant played the role of a detective in the hit Sony TV series in a special episode in 2015.

Shortly before the release of his film Detective Byomkesh Bakshy, Sushant appeared on CID as his character from the film and helped ACP Pradyuman, Daya and Abhijeet in solving a series of murders across Mumbai and Kolkata.

Sushant’s character puts together clues as he tries to solve a murder that looks like a case of poisoning. He then comes to Mumbai and discovers that the team of CID has also been investigating a murder that might be connected to the one in Kolkata.

He joins forces with the CID team and they find the murderers and the episode ends on a happy note. Sushant was ably supported by Anand Tiwari, who played Byomkesh’s right-hand man Ajit in the film.

Sushant received critical appreciation for his performance in Dibakar Banerjee’s Detective Byomkesh Bakshy. At the time, it was announced that the film might have a sequel as well but the plans were shelved after Sushant’s untimely death in 2020.