Aishwarya celebrates 14 years of Guru… What are Ishant and Siddhant up to?

Mandira Bedi shows off her muscles before she shoots for a health brand. 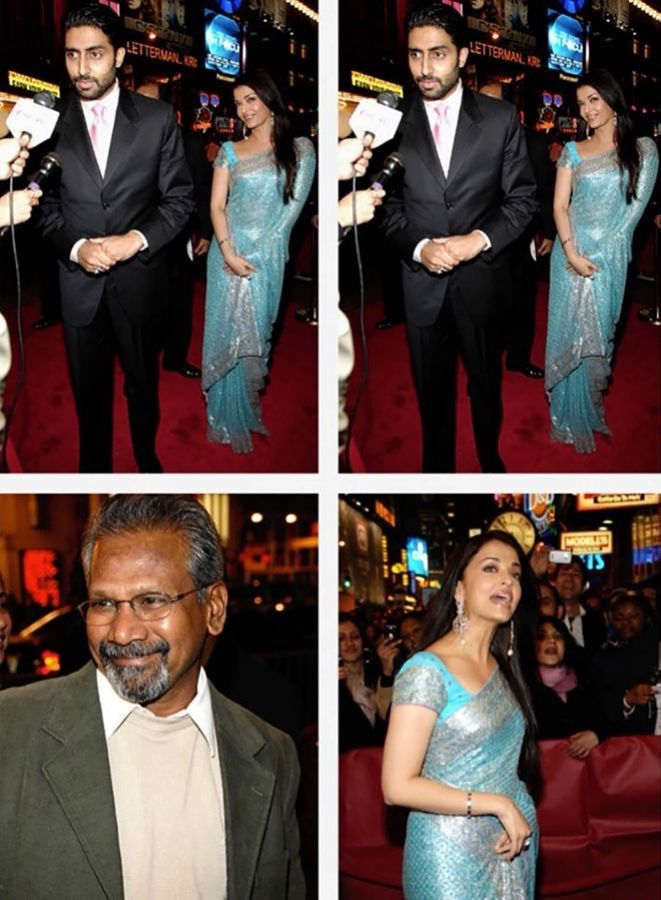 Aishwarya Rai Bachchan shares a collage of throwback pictures with husband Abhishek Bachchan and Director Mani Ratnam at the premiere of their film Guru in 2007.

The well-reviewed film is 14 this month.

After the premiere, Abhishek proposed to Aishwarya. They wed that April. 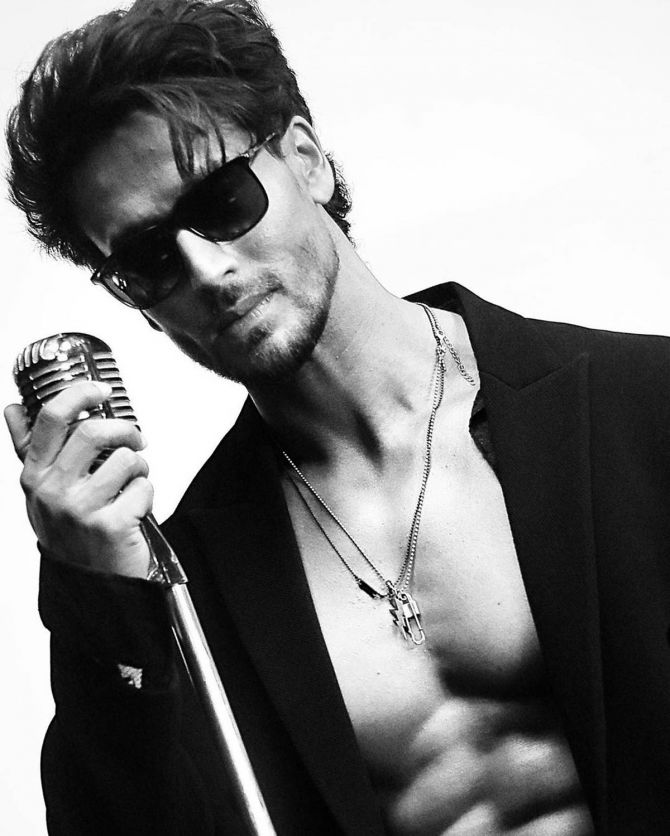 Tiger Shroff promotes his new song Casanova and writes, ‘One day to go for #Casanova to make its way into your hearts The song launches exclusively on my YouTube channel.’ 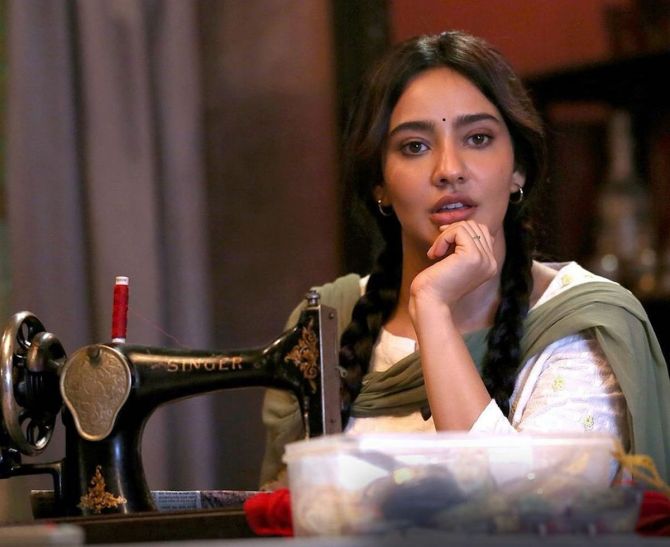 Neha Sharma shares her look from Aafat-E-Ishq, which will start streaming on ZEE5 soon. 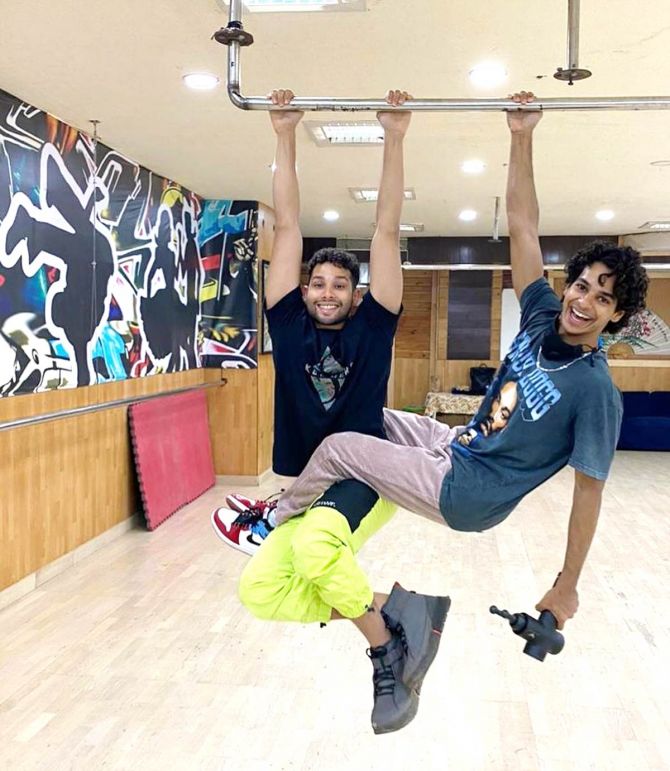 Ishaan Khattar and Siddhant Chaturvedi goof around on the sets of their film, Phone Bhoot. ‘Virata Parvam moves into post-production and will be in cinemas this summer!!’ informs Rana Daggubati who stars with Sai Pallavi in the film. 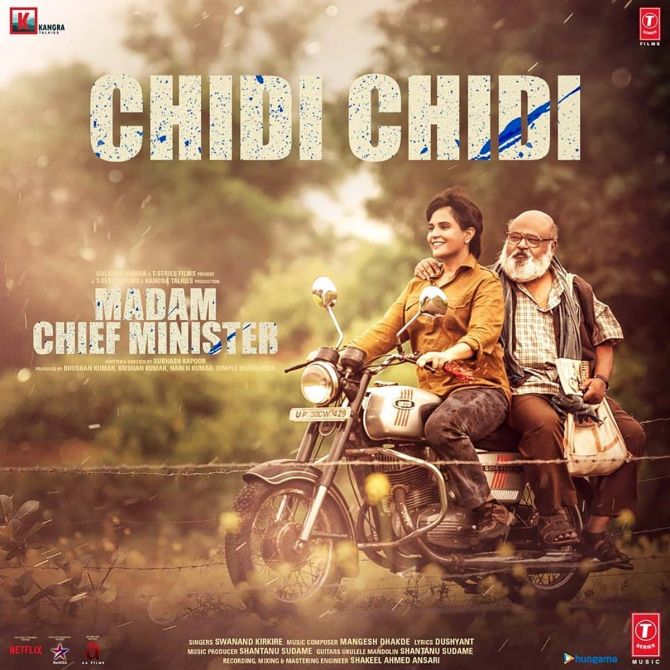 Richa Chadha promotes the song Chidi Chidi from her film Madam Chief Minister, which will see her alongside Saurabh Shukla, 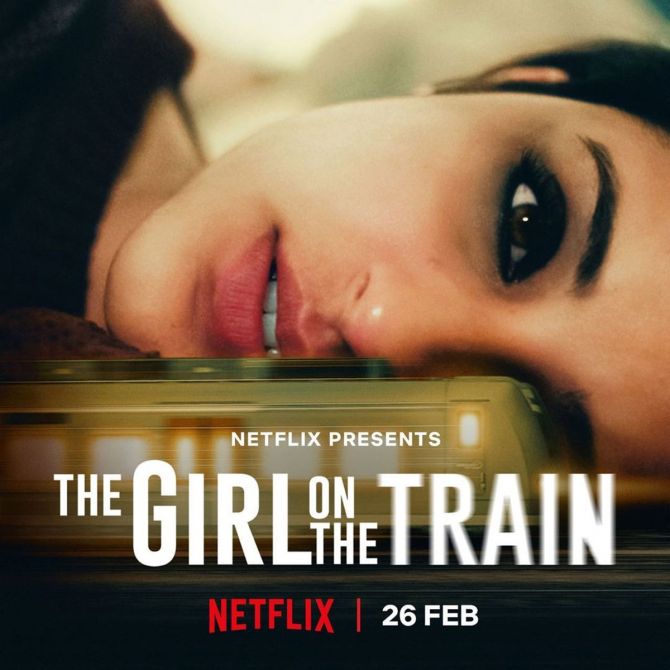 The Girl On The Train, starring Parineeti Chopra, gets a release date. 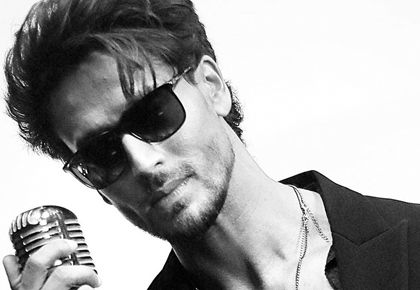