Bollywood actor Dilip Kumar was diagnosed with bilateral pleural effusion. He has now been discharged from hospital. 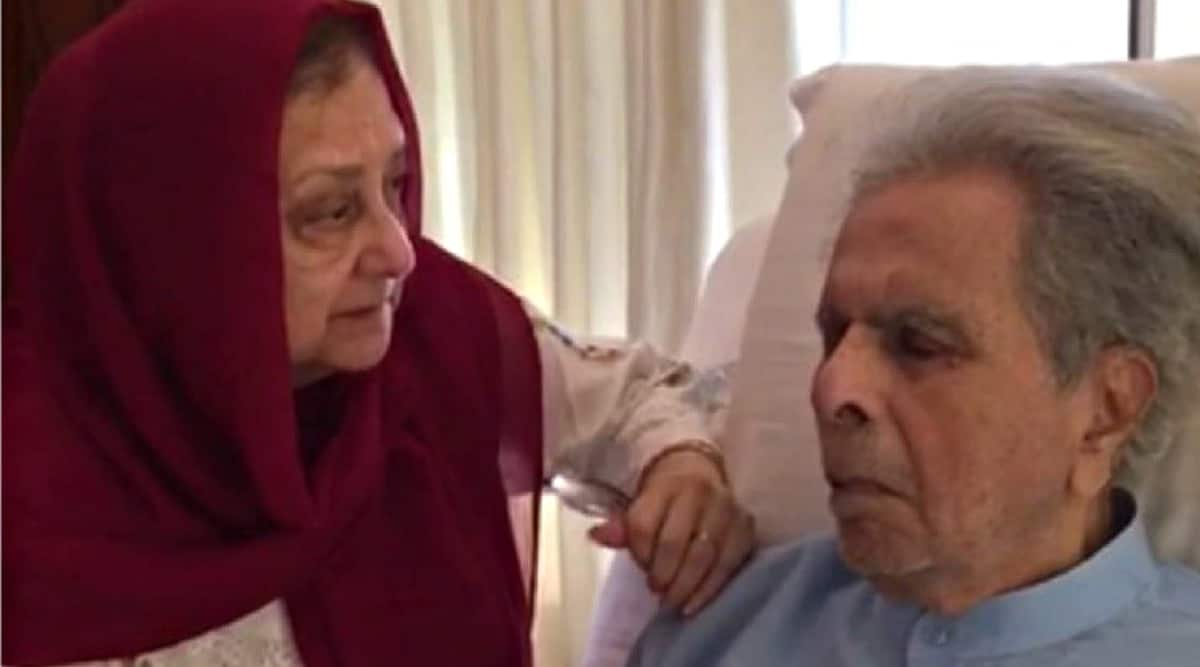 Veteran actor Dilip Kumar has been discharged from hospital after undergoing pleural aspiration procedure. The actor was admitted to Hinduja hospital in Mumbai after complaining of breathlessness on Sunday.

“With your love and affection, and your prayers, Dilip Saab is going home from the hospital. God’s infinite mercy and kindness through Drs. Gokhale, Parkar, Dr. Arun Shah and the entire team at Hinduja Khar,” update on the actor’s official Twitter account read.

Saira Banu, in an interaction with media outside the hospital, said, “The doctors have treated Dilip sahab. Please pray for him, he is alright, we are taking him home. Doctors have asked him to rest. They have prescribed some medicines and antibiotics that have to continue at home. Thank you for your duas.”

Dr Jalil Parkar, who was treating the iconic star, had told indianexpress.com on Wednesday, “Dilip Kumar sahab’s health is much better now. He has been stable for the last two days. His oxygen saturation has improved, and his breathing difficulty has also subdued.” 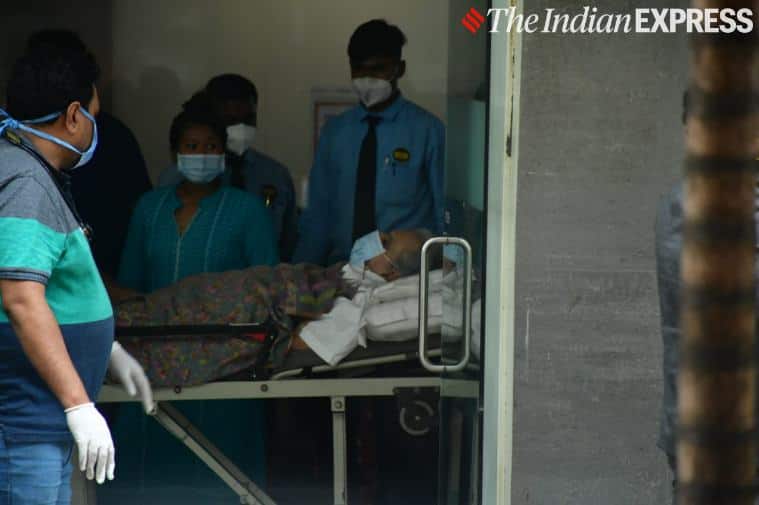 The family of the 98-year-old star also gave his health update on Wednesday, “Thank you for your prayers. A successful pleural aspiration procedure was performed on Dilip Saab. I personally spoke to Dr. Jalil Parkar and Dr. Nitin Gokhale. They are optimistic that he will be discharged tomm (Thursday).-FF (@FAISALmouthshut)”

Last month, the actor was admitted to the same hospital after a few of his health indicators were not fine.

Dilip Kumar, whose real name is Mohammed Yusuf Khan, is considered one of the best actors in Indian cinema.
He has given Hindi cinema many hits over his five decades-long career. Some of his hits include Mughal-e-Azam, Devdas, Naya Daur, and Ram Aur Shyam. He was last seen in the 1998 film Qila.