This week's First of Many features Karan Singh Grover. In the 76th edition of our exclusive series, the actor talks about his first acting project, MTV India show Kitni Mast Hai Zindagi (2004). 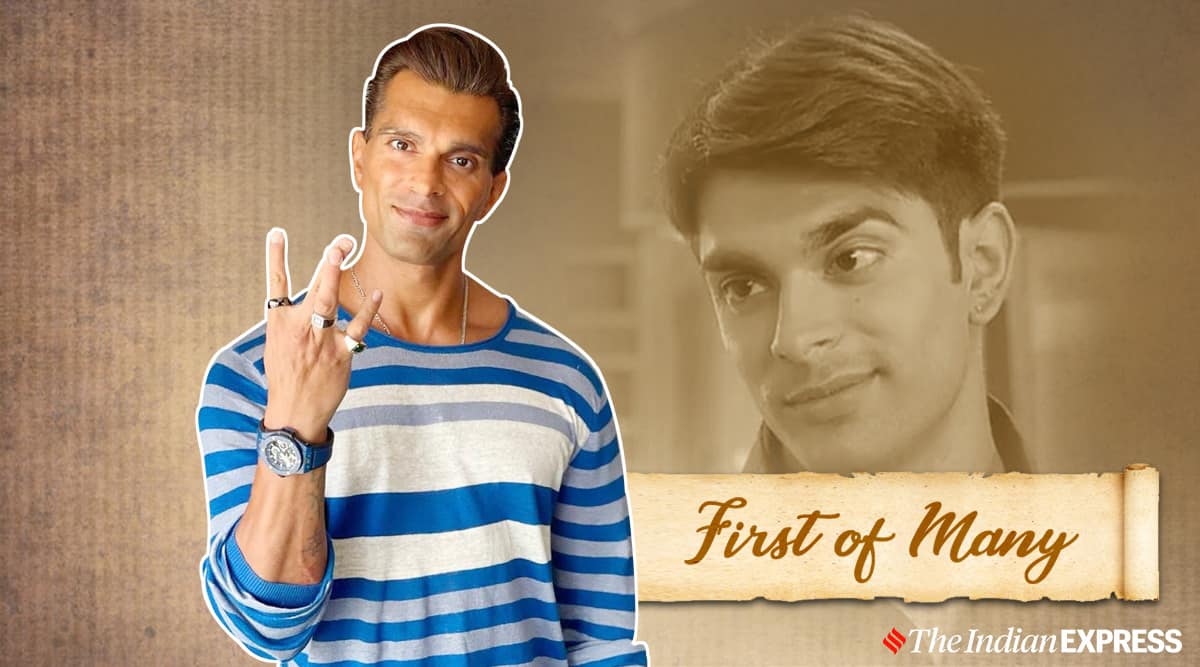 Karan Singh Grover’s fandom has witnessed a surge over the years. The actor, who started his career as a television heartthrob, went on to essay characters who were double his age, and even had grey shades. His experiments across mediums have made him a versatile artiste.

KSG’s Armaan Malik remains one of the most loved characters on the small screen, even after a decade. His portrayal of Rishabh Bajaj in Kasautii Zindagii Kay remake, sporting salt-and-pepper look was also appreciated, as was his switch to films with Alone and Hate Story 3. Such has been the fan love that the makers of his hit TV show Qubool Hai brought it back on streaming platform ZEE5 recently.

A reluctant artiste, Karan’s journey began with playing a youth icon. Here’s what he shared, while revisiting his first acting project:

What was your first acting project? How did the project come to you?

My first acting project was on television. It was the first soap in India to be made on a music channel. It was for MTV called Kitni Mast Hai Zindagi, by Balaji Telefilms. They were really good at selecting people. I did audition for it and went through all the levels and stages of auditions. That’s how I got the show.

What do you remember of your first day on set?

We actually shot the first episode seven times, over and over again. We didn’t pack-up for like a month. I remember living in a van and not being able to go home, just working continuously to get everything right, redoing it all over again. It was a good training experience, I learned a lot.

Were you nervous? How many retakes did you take?

I don’t think I was nervous, but I guess I ended up getting to know that I was. I was always very cocky and making fun of people. When it was my scene, I remember, I took about 27 takes. I was messing up where I had to say Mumbai. I couldn’t get my head around saying that because I always said Bombay. So, in every take I ended up saying ‘Bumba’. My then creative head, she scolded me and said, “You make fun of everyone else and make them nervous, and now you can’t even say Mumbai.” She still calls me ‘Bumba’. 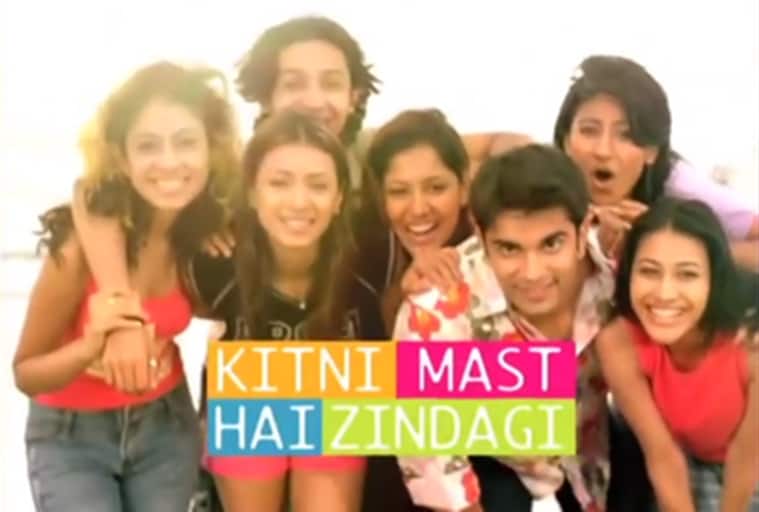 How was the rapport with your co-stars when you got to meet or work with them again later?

We were all freshers and it was our first show. We got along very well. We did a whole training week at the MTV office and stayed at a hotel together. So it was like, college time fun. Whenever I have met any of them, it’s always been full of fond memories with each other. It was a lot of fun.

If given a chance to go back to your debut role, what would you like to change or do better?

If I was ever given a chance to redo my role, I’d do everything better. It would be so much cooler, now that I have my head in the right place and I know much more than I did that time. I would like to do everything differently and better.

One film or role that inspired you to become an actor?

When I was in school, we did a lot of plays and my Hindi teacher always encouraged me. We are still in touch and she’s so sweet. She used to tell me that I act so well and look good, you know all the things that you want to hear. I think she inspired me to be an actor and be in performing arts. Other than that, a lot of films that I’ve seen in life, inspired me too. My favourite films are The Matrix trilogy and Fight Club with Edward Norton and Brad Pitt. It’s crazy and fun. I like a whole lot of films. But these two are very inspiring.