Filmmaker Dinesh Vijan said the plot of Go Goa Gone 2 will centre around aliens. He shared the team of upcoming film Roohi Afzana is writing the sequel. 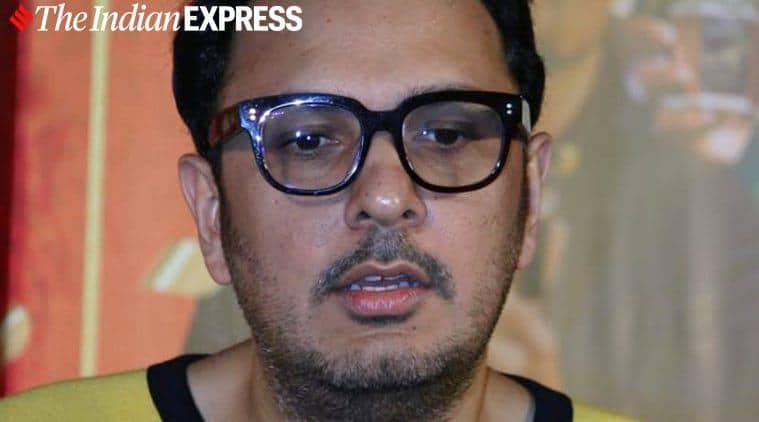 Filmmaker Dinesh Vijan said the plot of Go Goa Gone 2 will centre around aliens, unlike its predecessor which was a comedy about zombies.

The movie followed three men whose holiday to Goa turns out to be a zombie nightmare. Saif played the role of Boris, a Russian mobster-turned-zombie hunter, in the Raj Nidimoru and Krishna DK-directed film.

“The team of Roohi Afzana is writing the sequel. The writer came up with the idea and I loved it and then we developed it. Eros said let’s announce it and we did. We just need to give every actor, who was there in the first part, a little more like a 2.0 version and bring something new. Zombie element won’t be there, we are doing it with aliens. The world will be similar like same emotion, same comic timing, like stoner comedy, but a new journey,” Dinesh told PTI.

Though the producer hasn’t approached the cast for the sequel, he hopes to get the whole team back.

“We haven’t approached the actors yet. The intend is to get everybody. They should be happy and like the role. There will be two new additions to the cast – one male and female. It will start by the end of the year,” Vijan said.

The sequel has a release date of March 2021.

Besides Go Goa Gone 2, the producer is looking forward to Roohi Afzana, which is a follow-up to Vijan’s 2018 horror comedy Stree.

The filmmaker intends to make a third film in the series Munjha, which will be set in the same genre.

“When Stree was ready, the script of Roohi Afzana was being worked on. Now Roohi Afzana will come and script of Munjha is getting ready and then there is one more. Then we will do the second part of everything and then they will all merge. That’s the idea. Each one of them is bigger than the previous one.”

It was based on the urban legend of Nale Ba that went viral in Karnataka in the 1990s.

Roohi Afzana, which will also feature Rajkummar alongside Janhvi Kapoor and Varun Sharma, tells the story of a ghost who abducts brides on their honeymoons. It will release on June 5 this year.

Talking about Munjha, Vijan said, “It is like a legend, it is a naughty ghost and he is looking for his bride. It is based on a true legend.”

The producer said he enjoys exploring the space of horror that is laced with comedy.

“In horror-comedy, you are afraid but you laugh too. It is fun. Horror-comedy universe is the only thing I have for Maddock’s future right now. Then I will built one more universe,” he added.

Vijan is currently awaiting the release of his next production Angrezi Medium with Irrfan Khan. The film directed by Homi Adajania will come out on March 20.

One year of Narendra Modi 2.0 | We will decide our present and future, PM tells nation

Covid-19: What you need to know today
Celebrity News

Meet the TikTok Influencer Behind the Latest Trend in Social Media: TikTok Cults

Here's Why You Can't Watch HBO Max on FireStick

Roger Waters Concert Film ‘Us + Them’ Gets Digital Release Date
We and our partners use cookies on this site to improve our service, perform analytics, personalize advertising, measure advertising performance, and remember website preferences.Ok