Warning: This article contains spoilers from Monday’s E4 first-look episode, which some readers may prefer to avoid.

Recent Hollyoaks episodes have seen evil Glenn (Bob Cryer) become determined to punish Grace for moving on with her life following their break-up.

In the show’s latest edition, Glenn watched on with interest as Kim (Daisy Wood-Davis) angrily confronted Grace over her affair with Farrah Maalik. 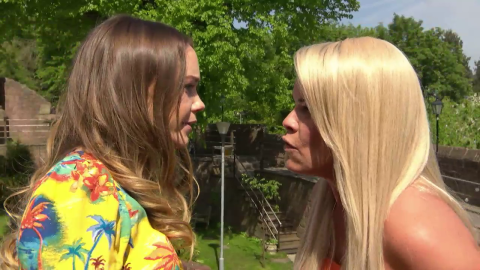 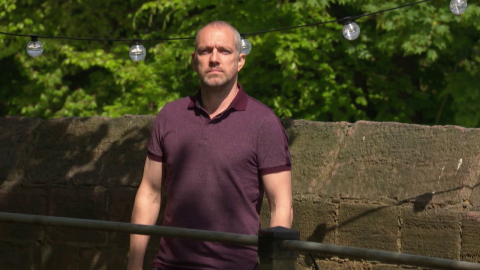 Kim was determined to get answers after discovering that Farrah had cheated on her with Grace (Tamara Wall), but as Glenn saw their fiery exchanges, he jumped to the wrong conclusion that Grace and Kim had been sleeping together.

Later on, Kim decided to give Farrah (Krupa Pattani) a second chance and rushed off to The Dog to be with her, but Glenn was waiting in the wings and was determined to ruin everything.

After sending Grace an anonymous text warning that her “new lover” was in trouble, Glenn took aim at Kim and shot – leaving her fighting for her life. 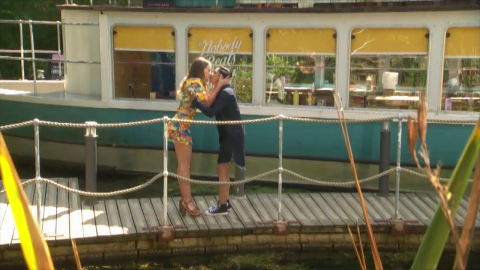 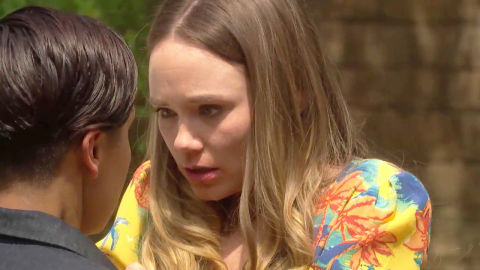 Hollyoaks fans will have to tune in tomorrow to see whether Kim survives or not, although the show did recently announce that Rick Astley would be making an appearance as part of her ongoing storyline.

Could that upcoming celebrity cameo be a clue that Kim survives, or is it all a red herring? Let’s just hope Rick’s not popping up for Kim’s funeral…

Hollyoaks airs weeknights at 6.30pm on Channel 4, with first look screenings at 7pm on E4. 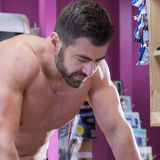 Digital Spy Soap Scoop video – hit play below for all the latest Hollyoaks spoilers, as Simone shows interest in a new man, and Glenn continues to terrorise Grace.