Late actor Irrfan Khan won the best actor award for his performance in Angrezi Medium, and life time achievement award at Filmfare Awards 2021. His son Babil was moved by the words spoken for his late father. 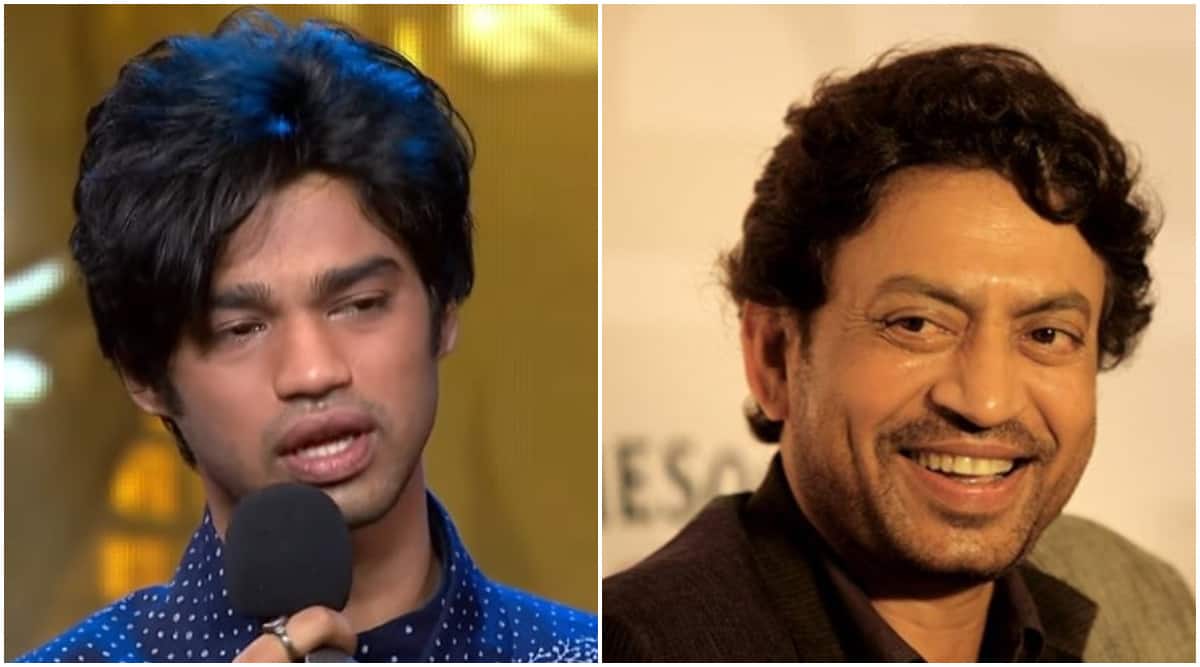 A recent award ceremony ended on an emotional note when Irrfan Khan was awarded the life time achievement award posthumously. The late actor’s son, Babil, accepted the award on his behalf.

The hosts of the award ceremony — Rajkummar Rao and Riteish Deshmukh — gave a heartfelt tribute to the late actor during the Filmfare Awards 2021. “The future generations will also learn a lot from you sir,” Rao said on stage. Ayushmann Khurrana, who presented the award to the late actor’s son Babil, dedicated a poem which he recited in Hindi, and left everyone emotional.

Loosely translated, the poem goes, “Artistes don’t have a past, Don’t have a future, When an artistes goes away forever, is not always respected this way, Because not every artiste is an Irrfan.”

The poem recitation by Ayushmann left Babil teary eyed as he broke down with every word of appreciation that was spoken for his father. Rajkummar could also be seen in tears.

An emotional Babil, who wore one of Irrfan’s statement outfits for this special event, said after accepting the award, “I’m really so grateful that you all have accepted me with open arms, you’ll gave me so much warmth and so much love, and all I want to say is that you and I’ll make this journey together. And, we’ll take Indian cinema to newer heights. I promise you that, I promise you!”

The Filmfare Awards 2021 will telecast on April 11, on Colors TV channel.