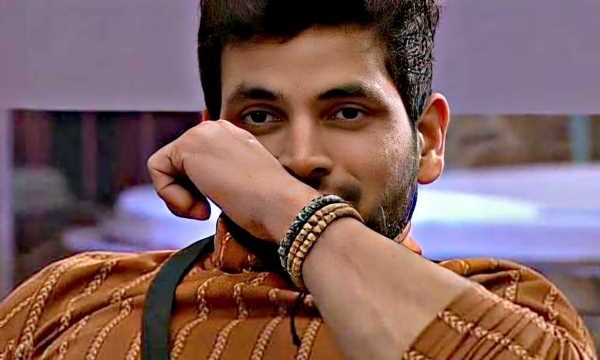 Monday’s episode was all about captaincy and the nomination task.

Since Tina Datta desperately wanted to become the next captain, she kept asking Shiv Thakare and Nimrit Kaur Ahluwalia — who were the other two captaincy contenders this week — for their support.

While Tina was sure that she would win, Shiv played a masterstroke when Bigg Boss summoned him to the confession room.

Tina is not trustworthy 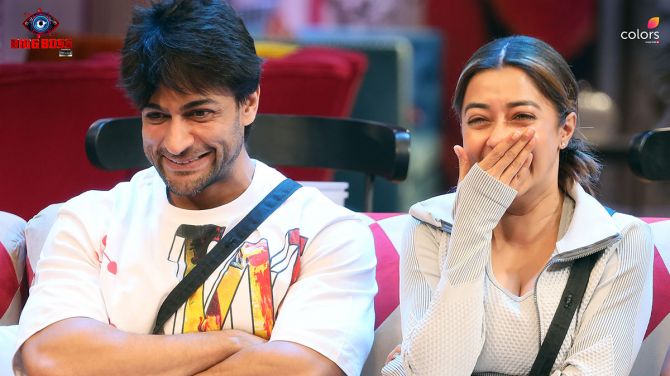 Except Shalin Bhanot, no one trusts Tina Datta in the BB house; Shiv, in particular, does not trust her as all.

Not too long ago, Shiv had confided in Nimrit that Tina was desperate to win the show and that’s why she was faking the love drama with Shalin Bhanot.

Since Shiv has already won the Marathi edition of Bigg Boss, he’s well-versed in the game and it’s easy for him to understand Tina’s strategy.

Even when she tried to double-cross him in the last captaincy task, Shiv didn’t create a ruckus. Instead, he played his masterstroke when the time was right.

Nimrit is closer to Shiv 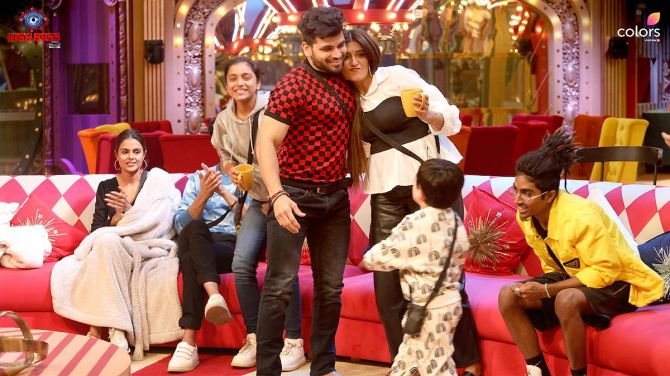 Shiv and Nimrit didn’t share a friendly equation until the latter had a fallout with Gautam Vig. Since then, they have built a solid friendship.

But it’s silly of Tina to assume that Shiv would choose her over Nimrit.

Wouldn’t Tina have done the same if she had to choose between Shalin and Shiv? 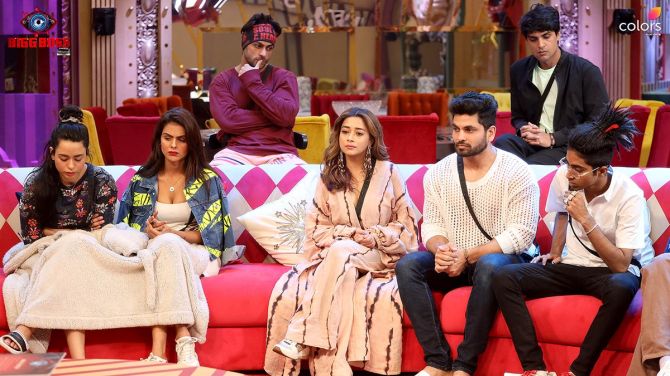 As soon as Shiv announced Nimrit as the captain, Tina lost her cool.

From being good friends to suddenly calling Shiv a ‘backstabber’, Tina’s behaviour took a 360-degree turn.

Until things were happening in her favour, Tina didn’t mind cheating, backstabbing and winning tasks with Shiv. But when she got a taste of her own medicine, she didn’t like it at all.

What’s ironic is that Tina even confided in Shalin that she was planning to move away from the group after becoming the captain. So much for friendship and loyalty, eh?

Kudos to Shiv for finally playing on the front foot and changing the game completely. 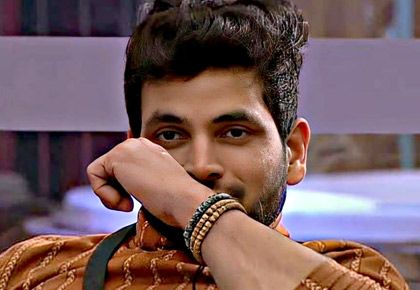