KBC 13 consultant Siddhartha Basu has responded to a social media user pointed that a question asked by host Amitabh Bachchan on Monday's episode was incorrect. 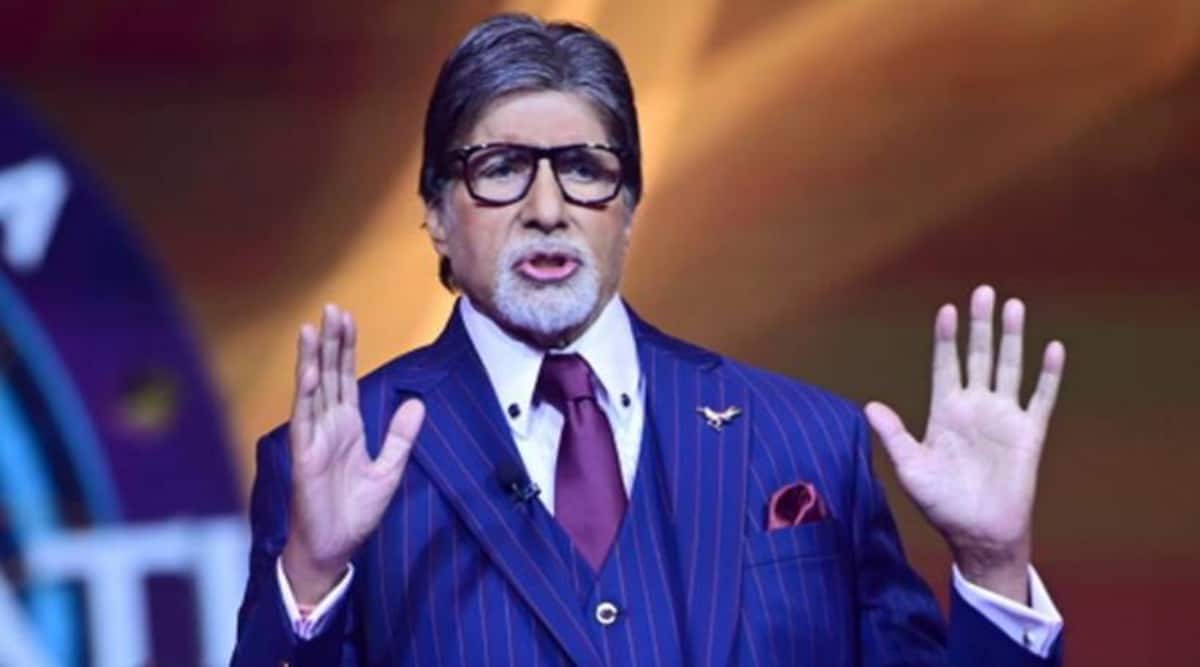 Kaun Banega Crorepati 13 found itself in a social media controversy after a viewer claimed that one of the questions asked during the show was incorrect. On Monday, a viewer tweeted about a question asked on the show, which he claimed was wrong. Host Amitabh Bachchan welcomed Deepti Tope on the hot seat last night, who has been working in the tourism sector for last 15 years. As she reached the second level, Big B asked her, “Normally, with which of these does every sitting of the Indian Parliament start?” Given she had already exhausted all her lifelines and not being sure of the answer, Deepti quit the game and took home Rs 1.6 lakh.

Post the episode, a viewer noted that the same was factually incorrect. The Twitter user named Ashish Chaturvedi wrote, “Wrong question and answer in today’s episode of @KBCsony. Have followed several sessions on TV. Normally sitting in #LokSabha begins with Zero hour and sitting in #RajyaSabha begins with Question hour. Please get it checked,” and tagged host Amitabh Bachchan, Lok Sabha and consultant and former producer of KBC, Siddhartha Basu.

Taking note of the same, Basu replied to the user defending his team and mentioned how the question aired was correct. Giving a clarification, the creative honcho wrote, “No error whatsoever. Kindly check the handbooks for members of the Lok Sabha & Rajya Sabha for yourself. In both houses, unless otherwise directed by the speaker/chairperson, sittings conventionally begin with Question Hour, followed by Zero Hour.”

If you thought the matter was resolved there, you are mistaken. The social media user got back with another post wherein he shared a screenshot of the rulebook and wrote, “Mr. Basu, thank you for your response. I cross checked the information on Lok Sabha and Rajya Sabha websites. The two screenshots testify that both the question, as well as the answer were wrong. Must mention that sitting in Rajya Sabha begins at 11.00 am.”

Seeming offended by the constant jibe, Siddhartha Basu retorted again via a tweet and shared, “These spell out in black & white exactly what the question & answer assert. Please read them or any other authoritative source again. There is no room for misinterpretation. It’s odd that you should persist with seeing an error where there is none.”

An Indian adaptation of Who Wants to Be a Millionaire?, Kaun Banega Crorepati launched in 2000 with Amitabh Bachchan as the host. The latest season, which premiered last month saw a visually impaired contestant Himani Bundela taking home Rs 1 crore. KBC 13 airs on Sony TV.