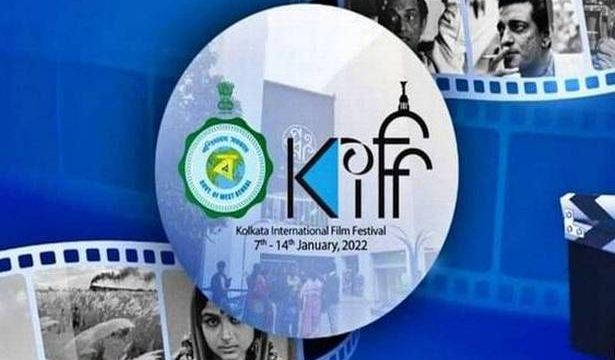 The sudden announcement, came days after KIFF organising committee Chairman Raj Chakraborty and member Parambrata Chatterjee reported they had been infected by the virus

The West Bengal government on Wednesday announced postponement of the 27th Kolkata International Film Festival, scheduled to begin from January 7, as a third wave of Covid-19 pandemic hit the country and the state.

The sudden announcement, came days after KIFF organizing committee Chairman Raj Chakraborty and member Parambrata Chatterjee reported they had been infected by the Covid virus.

“After assessing the present covid situation in the State” and taking into consideration possible spread of the disease among artists and film-lovers who would throng the festival as well “the fact that a number of cine personalities attached to film festival committee have been affected by Covid,” the State Government said it has decided to postpone the 27th edition of the Kolkata International Film Festival slated for 7-14 January, 2022.

The next date of the Festival will be communicated in due course, the statement issued by the state’s information and culture department said.

A day before, the state government had said the festival would be held in a scaled down manner at 10 venues across the city allowing cine-lovers to watch movies but subject to half the setas being kept empty.

A total of 161 films, including 46 from 41 foreign countries, were slated to be screened in 200 shows on the eight days of the film festival, Minister of State for Culture Indranil Sen had said on Tuesday.

Finland was to have been the focus country of KIFF this year with six works of contemporary Finnish directors slated to be screened.

The foreign films shortlisted to be shown included movies from Iran and Italy besides Finland, Sen had said.

The 161 films which were to be shown included 103 feature films and 58 short and documentary films.

The inaugural film would have been Satyajit Ray’s classic Aranyer Din Ratri.

A KIFF official said whenever the festival takes place, at a conducive time, the package and the schedule, would remain unchanged.

Raj Chakraborty, had tweeted on January 4 that he and actor wife Subhasree Ganguly had tested Covid-19 positive. Parambrata Chatterjee too had tweeted “had mild symptoms in Mumbai on the 27th, but had tested negative. Returned to Kolkata on the 30th. Became completely symptom-free by 2nd, but got a routine test done … (test results are ) positive.”