Krushna Abhishek has asked for forgiveness of uncle Govinda and aunt Sunita Ahuja. His comments came after Sunita said she doesn’t even want to see his face following a family feud. 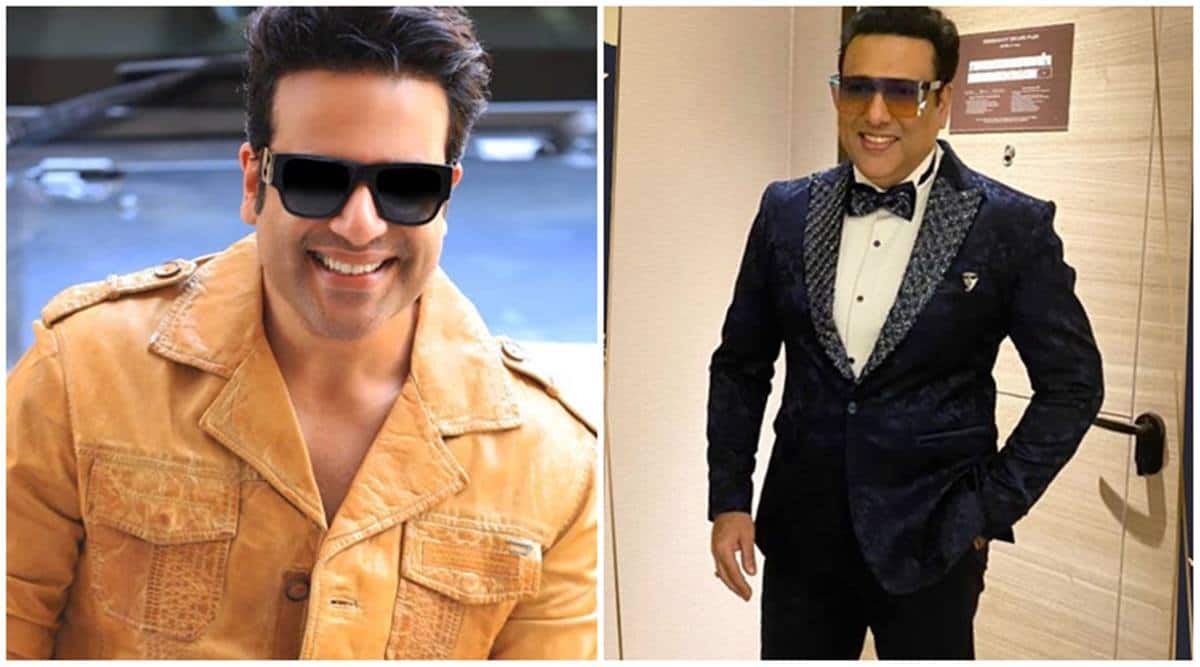 Krushna Abhishek has again hoped that his family feud with uncle Govinda and his family can be resolved, asking for forgiveness and saying that he is extremely distressed by the confrontation. The fight flared up again last week as Krushna bowed out of The Kapil Sharma Show ahead of Govinda and his wife Sunita Ahuja’s appearance. An angry Sunita had said in an interview that she doesn’t ever want to see Krushna’s face again.

Krushna accepted that he is upset by Sunita’s outburst, but he knows it is coming from a place of love. “I know my mami said a lot of things against me. Of course, I was upset. But now I feel they are so angry with me because they love me the most. Saying something as filmy as ‘I don’t want to see his face ever again’ shows they are hurt. And you can only get hurt by someone who loves you.”

The comedian told Spotboye he is ready to apologise to Govinda and Sunita repeatedly if needed. “I love my mama and mami. I seek their forgiveness. I’ve tried many times. But they won’t accept my apology. And therein lies the problem. I don’t know why they are not willing to forgive me when I am like their child. So many times in so many interviews I’ve said that we will resolve our issues, and they’ve said so too. But we are still at loggerheads.”

Krushna had appealed for an end to the fight during Ganesh Chaturthi festivities too. “I love my mama and mami. Their hostility disturbs me. Main andar se dukhee hoon. I am tired of this hostility… It’s filmy. But it’s okay. We are proud to be a filmy family.”

Krushna’s wife Kashmera, however, had said in a recent interview that Govinda and his family doesn’t exist for her. “To tell you the truth, I have no interest in this rift. These people have not existed for me for five years. I don’t want to say something about them. You must have seen I have not said anything for a long time. Otherwise, I have a scathing retort for them,” she had said. Sunita has also ruled out that the rift will be healed ‘till the time she is alive’.