Strictly Come Dancing launch day is here, and while we’re all waiting to find out which celebrity will be dancing with which pro, we’re also thinking ahead to what comes after Strictly for this year’s contestants.

Like, for example, will Lee Ryan be returning to his role as Woody Woodward in EastEnders after a few cha cha chas and sambas? 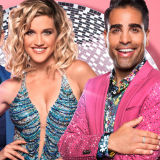 The Blue singer-turned-actor bowed out from the role in June this year after the soap finally solved the E20 heist mystery by revealing that Woody actually masterminded the robbery before he left the Square for good.

Speaking to Digital Spy and other media ahead of Strictly‘s launch show, Lee weighed in on whether a return is on the cards in the future.

And – sorry Woody fans – it doesn’t sound too promising. 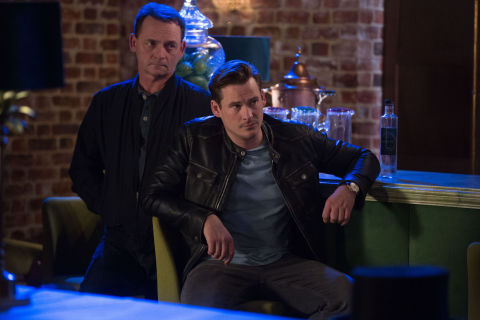 “When I left, they said to me they’re going to keep it open for me to come back. So who knows? But I’m doing other stuff now. I’ve got a film I’m working on,” Lee explained.

“There’s so much opportunity that came off the back of EastEnders. And to be honest with you, I think that’s the reason I got this. So it let on quite naturally. I’m a rare hybrid now of being an actor and a pop star. There’s only a few of us.”

Still, don’t ever think that Lee doesn’t appreciate his time on EastEnders, as the new Strictly star added that it was a privilege to have been a part of the soap – and to now be taking part in another huge BBC One show too. 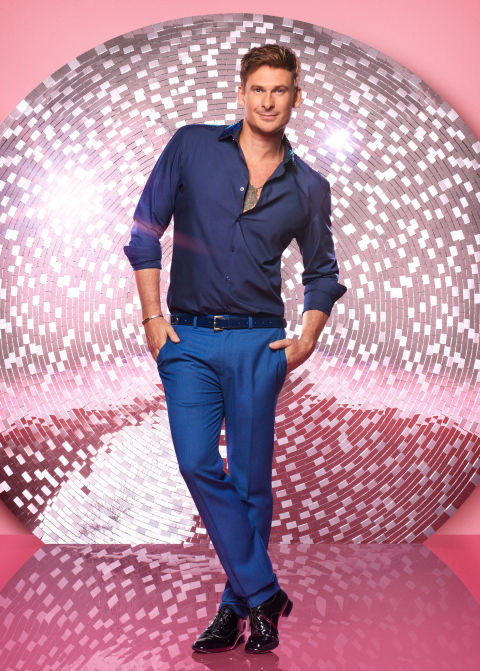 Strictly Come Dancing is back on BBC One.