Love Island stars’ potential earnings have been revealed, and it looks like winner Dani Dyer stands to earn £750,000 per year just from Instagram – but that’s just the start of it.

As Dani is currently the most-followed contestant on Instagram – with 2.1 million followers – she can command up to £5,000 for a sponsored post, which she could do up to three times per week.

Speaking to This Morning, celebrity agent Matt Nicholls revealed that stars don’t necessarily have to win the show to come out on top in the long run.

He said: “We’ll only see who’s really won in about a year’s time. One Direction didn’t win The X Factor, but they are the most successful outfit so far. So I think the battle’s been won, but not yet the war.” 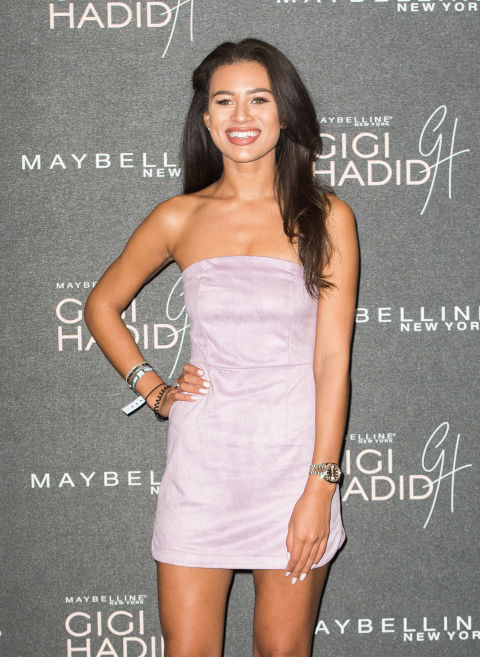 Breaking down the Islanders’ options, Matt explained that clothing ambassadors can earn up to £250,000 by becoming the face of a brand, such as Montana Brown from series 3, who fronts PrettyLittleThing.

Matt explained that brands will want to have some exclusivity to these deals, but reality stars can still front things which don’t clash, such as a protein powder, a fashion brand or perhaps a car brand.

Here’s a list of all of my appearances in the upcoming months. Come say Hi ✌️#loveisland @neonmanagement

Here’s a list of all of my appearances in the upcoming months. Come say Hi ✌️#loveisland @neonmanagement

However, it’s the male islanders who earn the most from personal appearances at nightclubs, at around £5,000 an appearance with a total of £300,000 a year. Nightclubs feel if they book male islanders, girls will turn up, then in turn, male clubbers will go along as well.

Elsewhere, corporate appearances could pocket the reality stars another £300,000. Dr Alex George insisted he wanted to return to his NHS job – however, he did add that he’d like to do some work at a TV doctor.

He told Eamonn Holmes and Ruth Langsford: “I think people of my age want to know more about the medical world, but I don’t always know if it’s that accessible. So I’d love to do TV doctor work, because I think I am passionate about my job and I would like to make that accessible to all audiences.” 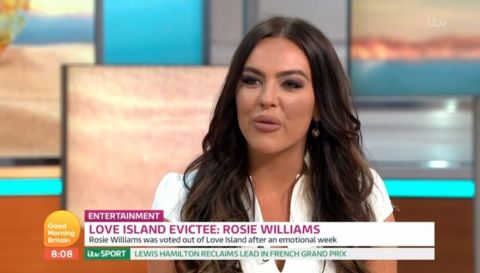 Meanwhile, former contestant Rosie Williams has revealed that she’s earned a year’s salary as a solicitor in just a month since going on the show.

She told the BBC: “For me I went from a job I studied eight years to achieve, to this. I’ve made my year earnings in a month… and that’s a big achievement.”

This Morning continues weekdays from 10.30am.

Love Island returns for a final reunion episode on Sunday, August 5 at 9pm on ITV2.

Is There Still Going to Be a ‘Paddington 3′? Find Out the Latest Update!