Michaela Coel joined the team of Black Panther: Wakanda Forever at Atlanta's Pinewood Studios, where production on the sequel is going on. 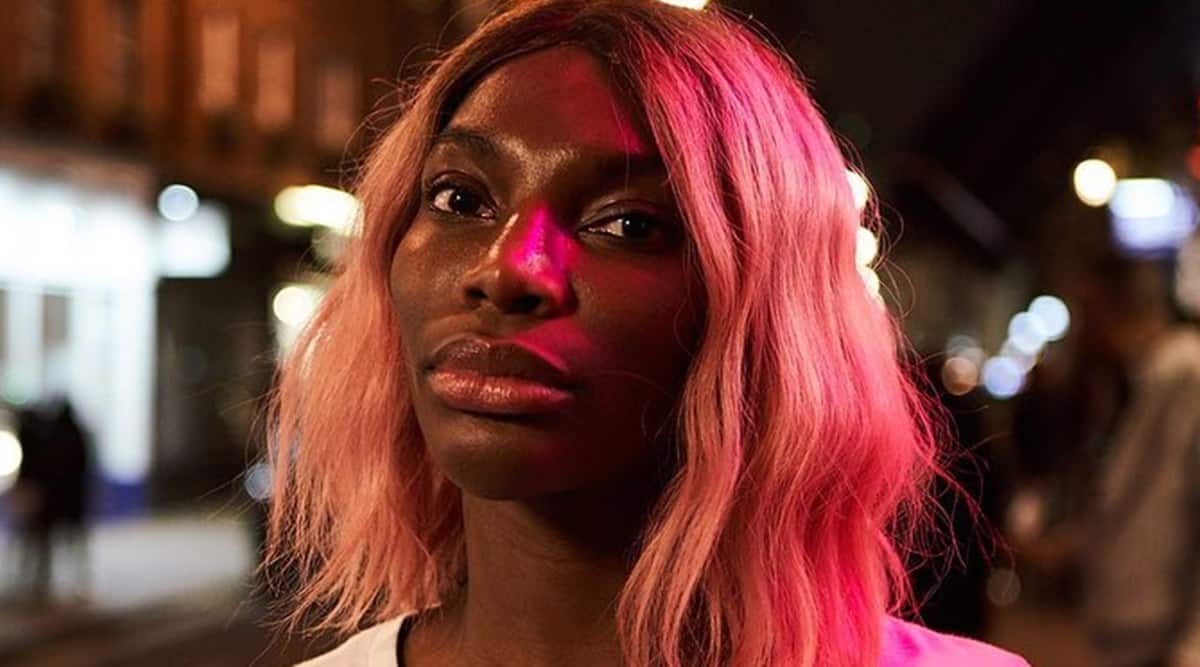 Michaela Coel, the star of BBC One/HBO series I May Destroy You, has boarded the cast of Marvel Studios’ Black Panther sequel. According to Variety, Coel has joined director Ryan Coogler at Atlanta’s Pinewood Studios, where production on the sequel, titled Black Panther: Wakanda Forever, began last month.

Her character details have been kept under wraps.

Black Panther, which released in 2018, was the first superhero to feature a virtually all-black cast, led by Chadwick Boseman.

The sequel was expected to start production last year but after the sudden death of Boseman in August 2020 due to colon cancer, the studio had to alter its plan.

Much of the cast of Marvel’s first Black Panther film, which includes Lupita Nyong’o, Danai Gurira, Letitia Wright, Daniel Kaluuya, and Winston Duke, is returning for the much-awaited follow-up movie.

The sequel will not recast Boseman’s role of T’Challa aka superhero Black Panther.

Coel found global fame last year after the massive success of her BBC One/HBO series I May Destroy You. She recently received four Emmy nominations.

In addition to writing, directing and producing, Coel starred in the show as a popular writer processing rape trauma in contemporary London.

The British star has also featured in Netflix programs Black Mirror and Chewing Gum as well as films Been So Long and Star Wars: The Last Jedi.