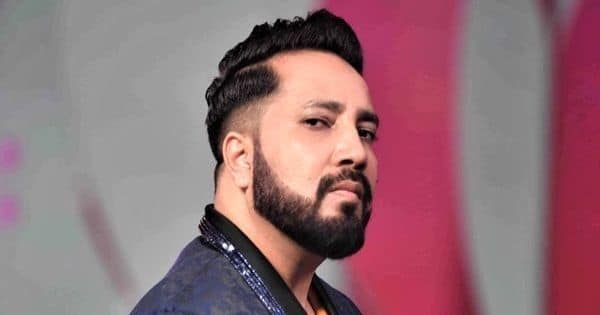 Mika Singh has embarked on the journey to find his bride on the reality show Swayamvar – Mika Di Vohti. In a new episode, the singer recalled being slapped by his ex-girlfriend after she caught him cheating on her with other girls. He admitted to the fact that he used to a be a flirt back then.

“She was very beautiful and I was smitten. So much that I promised her house, even thought of kids’ names – Sunny, Bunny. I was crazy about her. Back then, I was a flirt; and would speak to other girls on phone and used to hide it from her by saving these girls’ numbers as ‘Rakesh’ and ‘Rajesh’,” Mika narrated the incident.