Mohanlal-starrer Marakkar Lion Of The Arabian Sea is directed by Priyadarshan. The film also stars Sunil Shetty, Arjun Sarja and Manju Warrier among others. 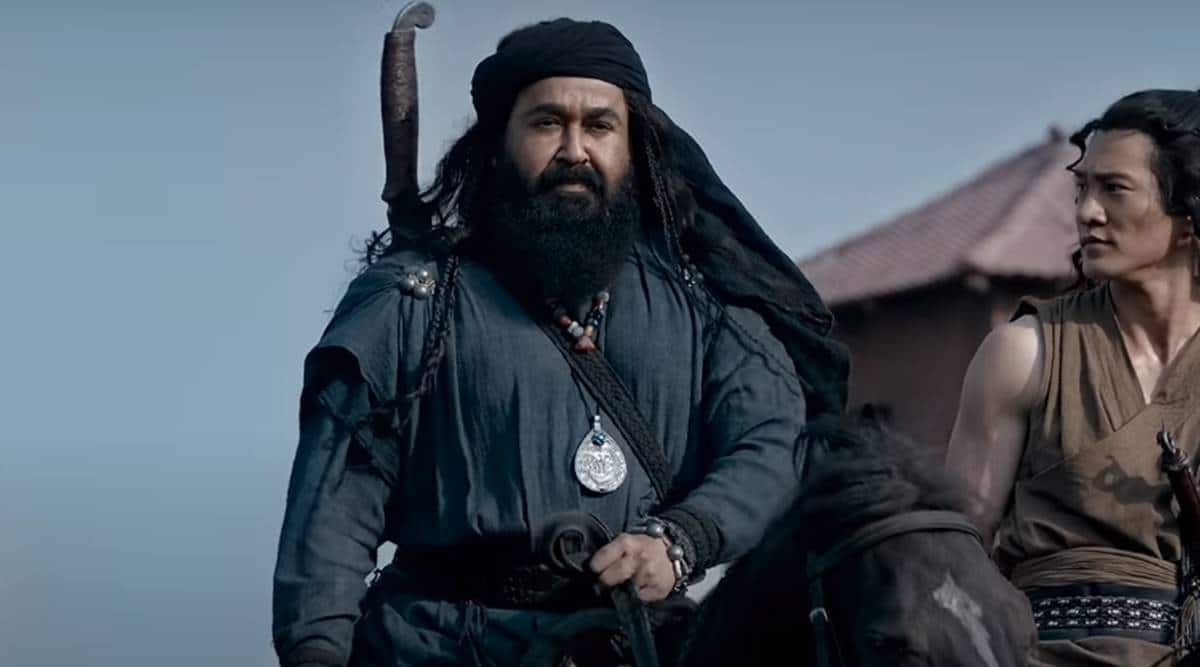 Mohanlal announced that his much-awaited film Marakkar Lion Of The Arabian Sea will release on May 13, 2021. The actor shared a poster on Twitter to announce the release date.

Also titled Marakkar Arabikadalinte Simham, Marakkar Lion Of The Arabian Sea is written and directed by ace filmmaker Priyadarshan. Mohanlal and Priyadarshan, who have collaborated on over 40 films, had shared earlier that the film is their “dream project,” which took over two decades to come true.

“They say when you truly want something the whole universe conspires to make it happen. When I gave my first take for Marakkar Arabikadalinte Simham, I realised it was true. Without the blessings of the known and unknown forces of this universe, I think it would have been impossible for us to make this film,” wrote Mohanlal in a blog, which he wrote last year.

Marakkar Lion Of The Arabian Sea stars Mohanlal as a decorated commander in Zamorin’s naval force. The film also stars Pranav Mohanlal, who plays the younger version of the superstar.

Marakkar Arabikadalinte Simham (Marakkar: The Lion of Arabian Sea) is made at an estimated cost of Rs 100 crore. And the makers have promised that it will be a visual treat.

Apart from Mohanlal and his son Pranav, the film boasts of a star-studded cast including Arjun Sarja, Sunil Shetty, Prabhudheva, Prabhu, Manju Warrier, Keerthy Suresh and Kalyani Priyadarshan among others.