Nayanthara-starrer Netrikann is bankrolled by director Vignesh Shivan under his production banner Rowdy Films. The makers are yet to announce a release date. 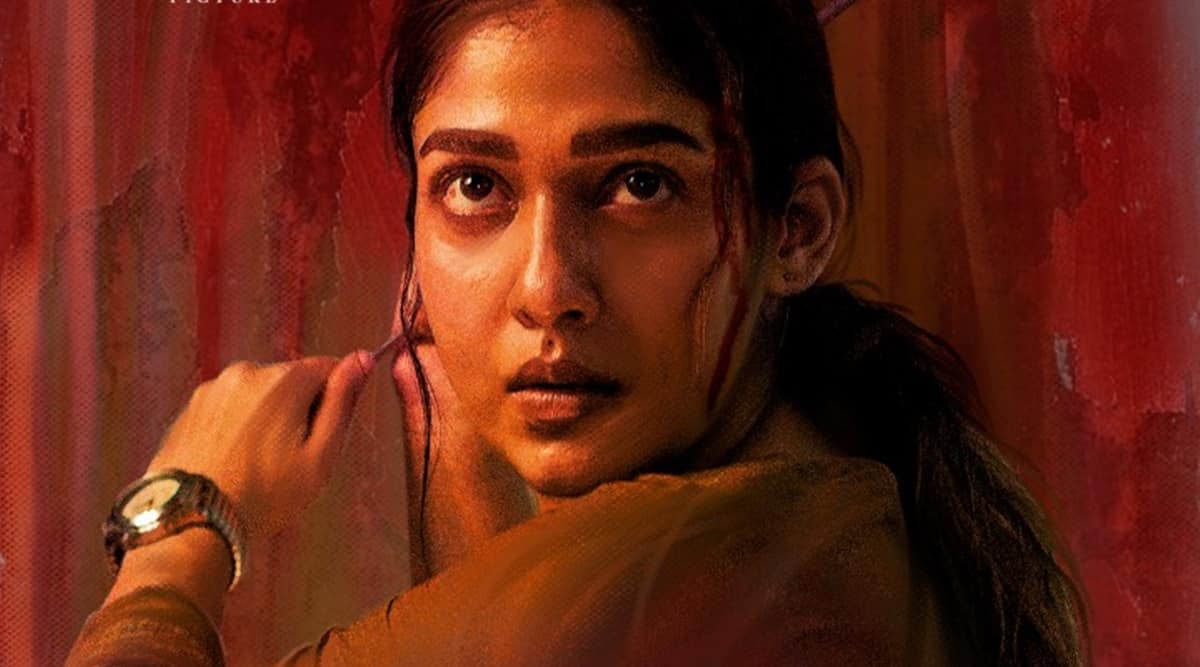 Disney Plus Hotstar on Wednesday announced that Nayanthara’s upcoming film Netrikann will premiere on its platform soon. Nayanthara plays a visually challenged woman in the thriller, which is written and directed by Milind Rau.

The third eye on Lord Shiva’s forehead is referred to as Netrikkan. It is also the title of a hit Rajinikanth film. Produced by K Balachander, Rajinikanth won critical acclaim for his dual roles of father and son in the film.

Netrikann is Milind Rau’s second directorial outing after the 2017 horror film Aval. The film is said to revolve around a serial killer who targets young women in Chennai.

Netrikann is bankrolled by director Vignesh Shivan under his home production banner Rowdy Films. The makers are yet to announce a release date.

Nayanthara was last seen in the Malayalam movie Nizhal. She is currently shooting for Superstar Rajinikanth’s Annaatthe. The production of the film is in its final leg, and it is expected to open in cinemas for Deepavali. The actor is also part of Vignesh Sivan’s upcoming romantic comedy Kaathu Vaakula Rendu Kaadhal. The movie also stars Vijay Sethupathi and Samantha Akkineni.