Parineeti Chopra shared pictures from her vacation in Turkey and said that she has been there from March. 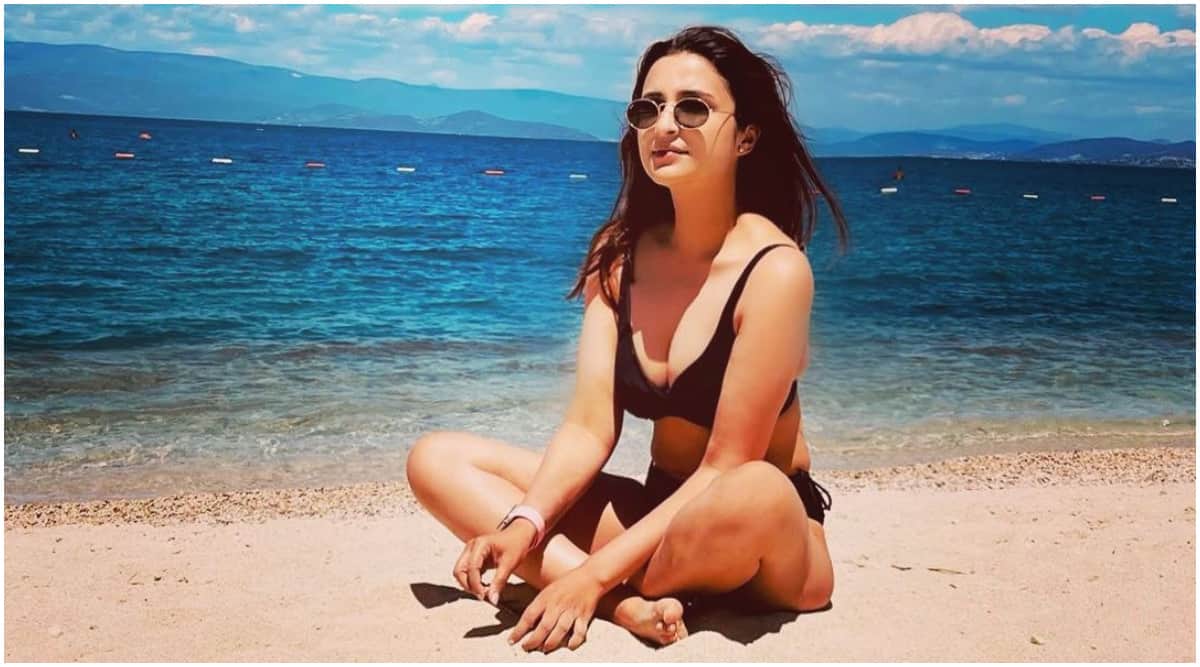 Actor Parineeti Chopra is enjoying the popularity of Sandeep Aur Pinky Faraar after its release on Netflix brought in new audiences. On vacation in Turkey, the actor conducted an ‘Ask Me Anthing’ (AMA) session on Instagram with her fans where she spoke about the film.

As fans asked Parineeti how she went to Turkey amid the pandemic and lockdown restrictions in India, the actor replied, “I wanna address this since most people are not able to travel from India. I have been outside the country since March. I am lucky enough to be able to travel freely in these difficult times. And I am not taking this blessing for granted.” 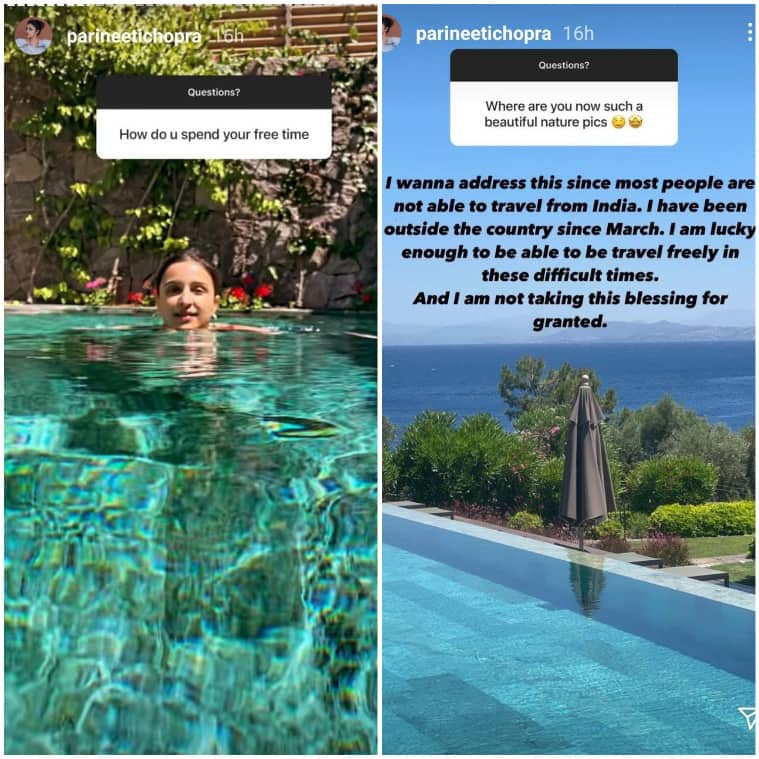 Parineeti also shared some picturesque scenes from Turkey, including photos from the beach. Reacting to the Saina actor’s post, her cousin and actor Priyanka Chopra commented, “I am so jealous.”

Parineeti also spoke about her favourite co-star, Arjun Kapoor, during the interactive session. When she was asked by a fan to tell them a secret about Arjun, she said, “Bahar se brute and andar se softy”. Arjun responded to this and said, “This is true”. Parineeti also hinted at a probable sequel to Sandeep aur Pinky Faraar as she shared, “Baba and I are ready for Faraar 2,” and tagged Arjun. 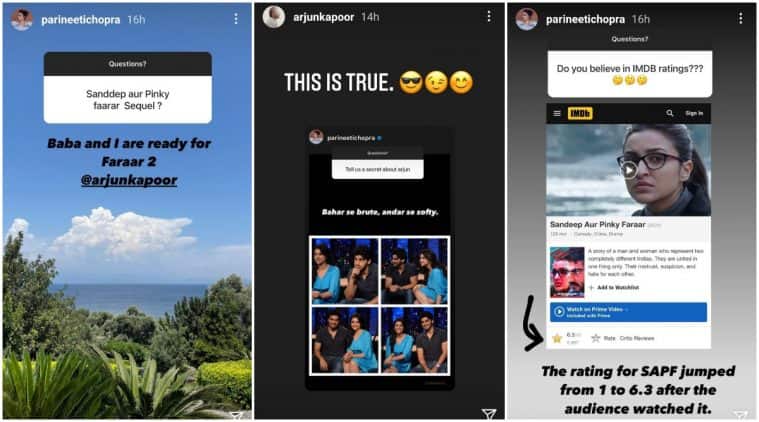 Parineeti also shared how Sandeep aur Pinky Faraar’s IMDb ratings improved once it was launched on a streaming platform and after more people watched it. She wrote, “The ratings for SAPF jimped from 1 to 6.3 after the audience watched it.”

On the work front, Parineeti recently featured in the titular role of Saina, in the biopic on badminton champion Saina Nehwal. She will next be seen in Sandeep Vanga Reddy’s Animal along with Ranbir Kapoor and Anil Kapoor.