Warning: This article contains spoilers of Poldark series 4, episode 8, which aired in the UK this Sunday (July 29).

Poldark series four came to a tragic end tonight with one of the series’ most shocking moments yet.

Desperate to allay her husband’s fears that he was not the father of their child, a heavily pregnant Elizabeth consumed a potion, hoping to induce an early birth. 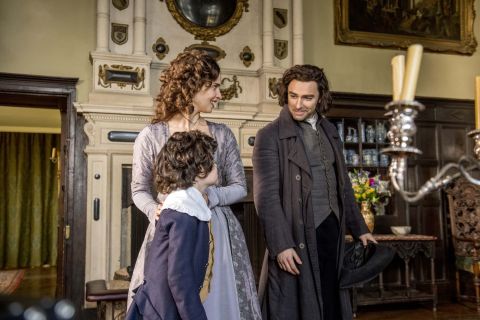 George’s jealousy, she thought, would surely disappear as soon as he looked on his daughter’s face.

But while the baby was delivered safely, its mother wasn’t so fortunate.

She eventually passed away, just moments before Ross arrived to try and save the day.

Fans were left heartbroken by the loss of one of the series’ longest-running characters.

“Wow. @ReedHeida You were so fantastic this episode! I was absolutely heartbroken!” wrote one fan on Twitter.

“I’d really began to feel for Elizabeth this series, and am gutted she’s gone. Hats off to you and your fabulous performance of the character! She’ll be missed!”

Another viewer hailed the “amazing” finale and called it an “emotional roller-coaster” that was “unbelievably well written & acted”.

Meanwhile, another fan hoped Elizabeth “will appear in flashbacks” next series as “she was such a key character on the #Poldark journey and @ReedHeida did such an amazing job bringing her to life”. 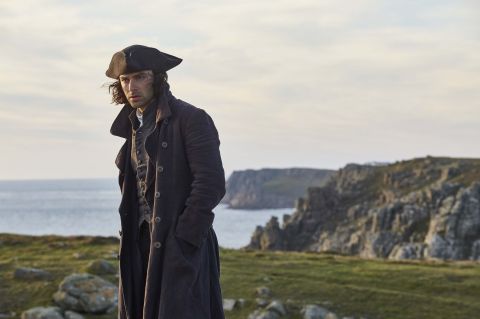 Heida Reed, who has played Elizabeth for the past four series, posted her own tribute to the character on her Instagram page.

Pictured in full costume with her face away from the camera, Reed captioned the image with a simple heart emoji.

Poldark season 4 is available to stream now on BBC iPlayer

Taapsee Or Rakul: Who Wore The Look Better? Vote!