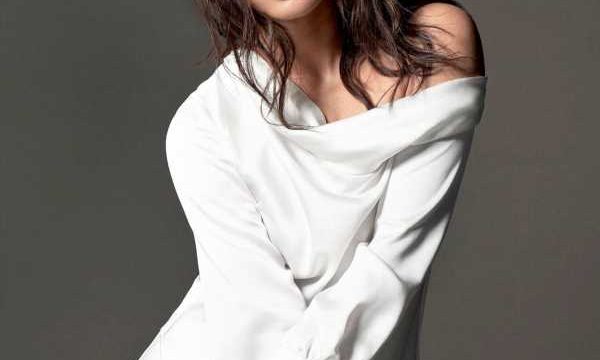 ‘From what we hear, she may spell ‘Priyanka’ in a different way from now on.
‘Apparently, it is an astrological decision.’

Priyanka Chopra Jonas has dropped her marital name on her social media account, causing speculation about her marriage with American singer-songwriter Nick Jonas.

The naysayers can relax.

Priyanka’s marriage is in fine fettle.

“She is only dropping her two surnames for professional reasons,” a source close to her tells Subhash K Jha.

“She wants to be known only as ‘Priyanka’. From what we hear, she may spell ‘Priyanka’ in a different way from now on. Apparently, it is an astrological decision.

“She has dropped both ‘Chopra’ and ‘Jonas’, so it’s not just a marital name that’s been dropped.”

As for the marriage, the source gives it a glowing report: “Nick and Priyanka are very happy together. In fact, they are planning to have a baby soon.”

The fact that they are happy together can also be gauged from Priyanka’s response to Nick’s recent post on Instagram.

As he put up a video of himself working out in the gym and showing off his muscled biceps, PeeCee quipped: ‘Damn! I just died in your arms.’ 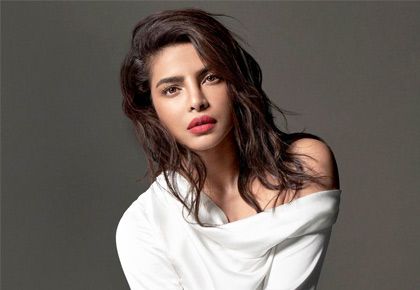