The Queen’s Nose was one of those CBBC dramas that went down perfectly with a well-earned glass of milk and a custard cream after a hard day’s graft at school.

The show was adapted by the novel by Dick King Smith, and followed Harmony Parker, a young girl who is casually given a magical coin from her uncle Ginger – a special 50p which grants her ten wishes when she rubs it. Bernard’s Watch, eat your heart out.

But what is the cast up to now? There’s only one way to find out… 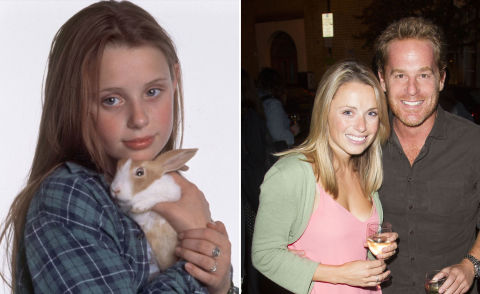 Victoria left the series in 2000, but she did return for a cameo the following year. The former child actress continued to act for a number of years, appearing in episodes of The Bill, Doctors, Midsomer Murders, Jonathan Creek and various stage productions. She also provided voice-overs for several adverts.

By 2012, she decided to change careers, and became a psychotherapist and counsellor. She explained: “From the age of 6 I was acting, but I got to my early 20s and realised my heart just wasn’t in it. Then I had some therapy myself and it really did make me re-evaluate what I wanted from life.

“I did a foundation year in counselling and knew I wanted to take it further. The crunch came when I was accepted onto a training course that would qualify me to be a therapist. On the same day I got a call back from an audition to be a regular in Holby City.

“When I didn’t get the part I saw it as a sign that I had to give up acting altogether to do the 3-year course. I had to make a choice and I’ve never regretted it.”

In 2015, she married actor Adam James, and they welcomed their first child together a year later. 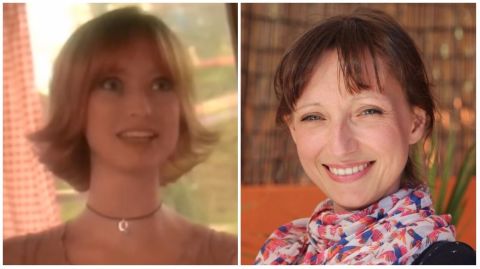 Heather played Harmony’s older sister Melody in the first six series of the show. She holds the bizarre claim to fame of performing on Top of the Pops without actually having a record deal, as it was part of her role as Melody having a number one hit in the series.

She also had roles in The Bill and London’s Burning among others, but her last on-screen acting credit was in The Queen’s Nose in 2002.

Since then, she has worked at the Sylvia Young Theatre School, which has welcomed the likes of Rita Ora and Billie Piper as its past pupils. She married in 2009 and is a mother to three children. She now goes by the name of Heather Geraghty and works as a primary school teacher. 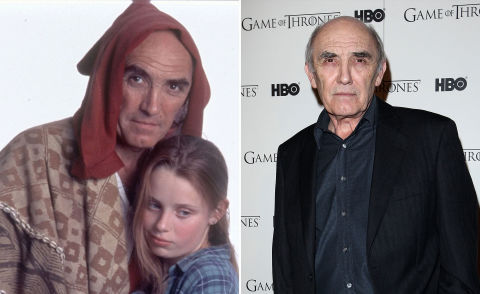 Veteran actor Donald appeared in the first three series as Harmony and Melody’s uncle Ginger. Appearing on stage and screen since the 1960s, he arguably found his most famous role in 2011, as kindly Maester Luwin for the first two seasons of Game of Thrones.

Elsewhere, since 2000 he has appeared in the films The Constant Gardener, Eastern Promises and The Girl with the Dragon Tattoo among others.

In TV, he has had regular roles in Being Human, The Mill and Jekyll and Hyde. He has also featured in episodes of Black Mirror, Atlantis, Doctor Who, Spooks, Merlin and many more. Bit of a cult legend, our Donald. 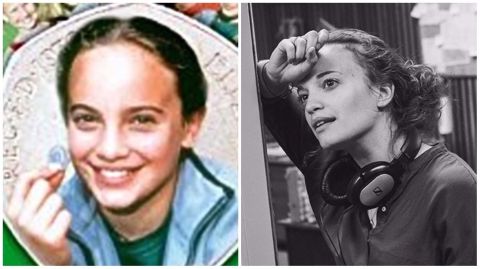 Sam became the next owner of the Queen’s Nose after Harmony’s departure, and remained so until the end of series six.

Ella continued acting for several years, appearing in episodes of Doctors and Silent Witness among other shows. She has since switched careers by moving into directing.

Her short films have featured at various festivals around the world, and her latest is titled Sarah Chong Is Going to Kill Herself. She has been mentored by directors Paul King (Paddington) and Peter Straughan (Wolf Hall), and is also working on a romantic comedy for Film4.

She also works as a freelance script editor, and her work can be found at her official website. 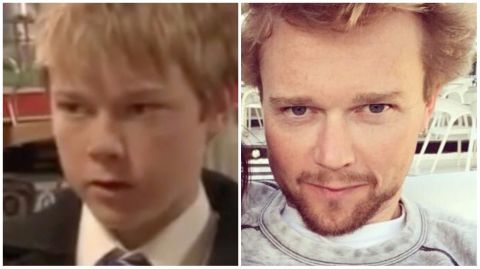 Jake was the last owner of the Queen’s Nose for its seventh and final series in 2003. Three years later, actor Jordan perhaps became best known for his role as Adil the Genie in the children’s comedy Genie in the House on Nickelodeon.

He has since popped up in Misfits, played Les Dennis in the TV movie Tommy Cooper: Not Like That, Like This, and had a supporting role in the 2014 movie Pride. He also continues to appear in various stage productions in London and beyond. 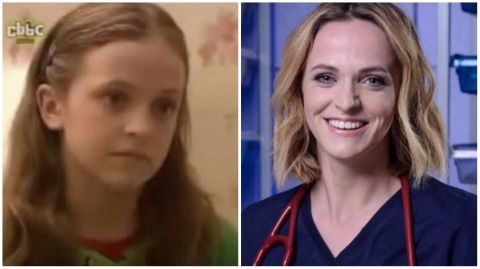 The same year in which Lucinda played Jake’s cousin Gemma, she played a young Bella Swan (Keira Knightley) in Pirates of the Caribbean: The Curse of the Black Pearl.

She has continued to appear in TV shows and films ever since, including playing Katy in the BBC sitcom Life of Riley, appearing in a 2006 episode of Doctor Who, as well in episodes of Outnumbered and Midsomer Murders.

In 2016, she joined the cast of Holby City as Jasmine Burrows, before leaving in June 2017. 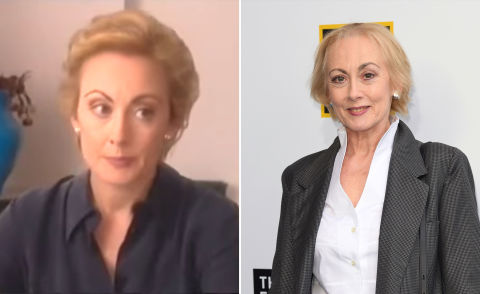 Already famous for roles in projects like Man About the House and Blue Heaven, Paula played Harmony’s mother in The Queen’s Nose for the first five series until 2001.

Since then, she has continued to appear in many TV roles, including in Footballers’ Wives, The Smoking Room, Rock & Chips, Mount Pleasant, Boomers and more recently Upstart Crow. 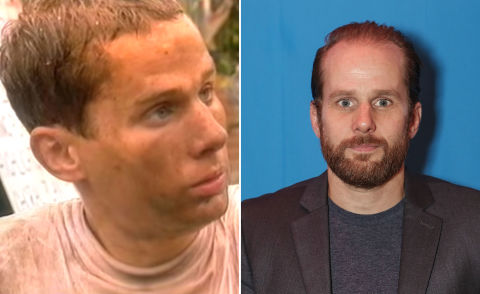 Callum played supporting character Gregory on-and-off throughout the first six series. Since then, he has predominantly worked in theatre, but he has also had several TV roles.

Most recently, he appeared in an episode of Father Brown, and featured in a couple of episodes of A Touch of Cloth. 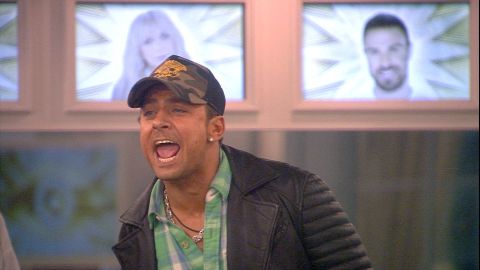 Sadly, we have no photographic evidence that Paul Danan was once in The Queen’s Nose, but trust us, he was. In 2002, he appeared in three episodes of the CBBC show as Melody’s agent Max.

This was a year after he left Hollyoaks as Sol, and since then he has become best known for wild antics in reality shows such as Celebrity Love Island and Celebrity Big Brother. And we can never forget the one-off ITV2 show Calum, Fran and Dangerous Danan.