Sharing a photo of her father-in-law, Dipika Chikhlia recalled how he always thought out of the box and always advised her. Dipika is remembered for playing Sita in Ramayan. 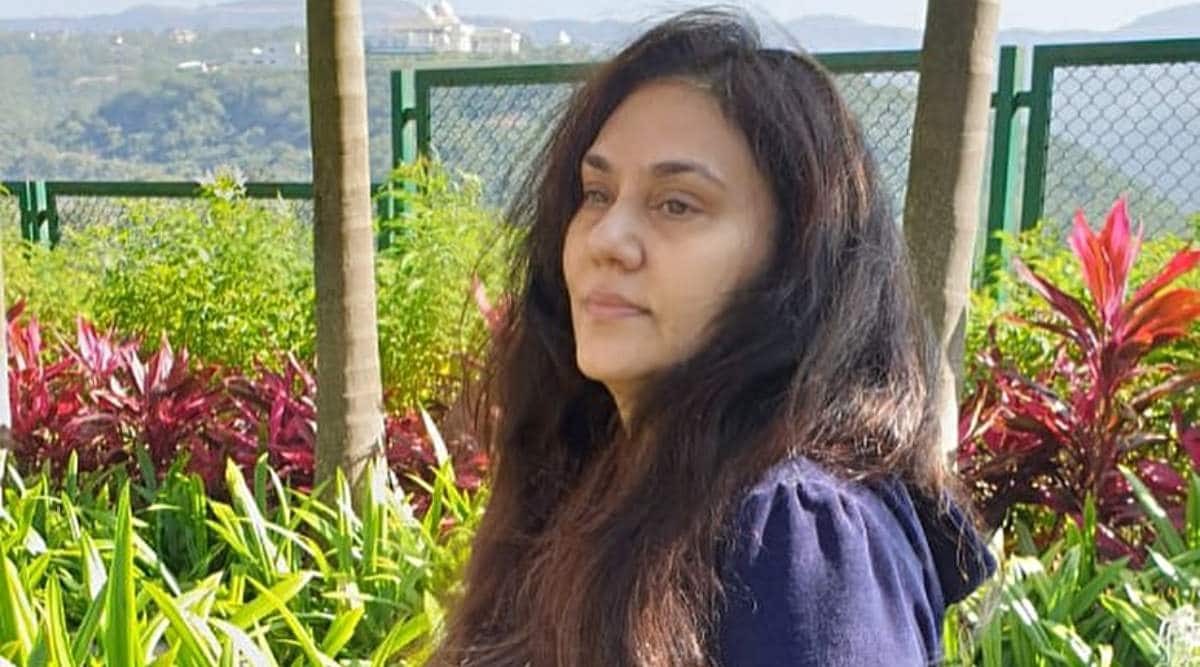 Actor Dipika Chikhlia lost her father-in-law on Monday and took to social media to mourn his demise. Sharing his photo, Dipika said he always treated her as his daughter and advised her. Dipika is remembered for her portrayal of Sita in Ramanand Sagar’s Ramayan.

“Rest In Peace, He was my father in law, but always made me feel like I was his daughter…always advised and thought out of the box, papa you will always be missed ..in our hearts and prayers forever…🙏🙏🙏🙏,” she wrote on Instagram.

Last year, Dipika who played Sita in Ramayan, announced that she is set to portray political leader and poet Sarojini Naidu in a biopic. Titled Sarojini, the film is directed by Akash Nayak and Dhiraj Mishra, and produced by Kanu Bhai Patel.