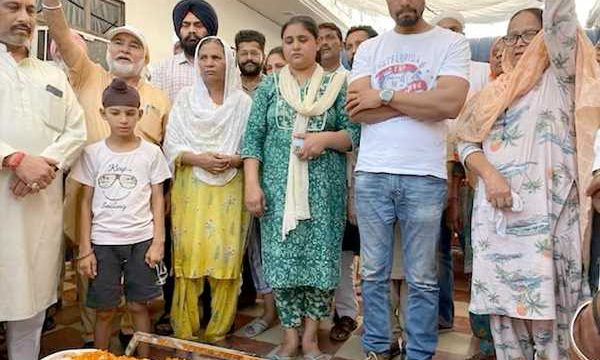 Dalbir Kaur, the sister of Sarabjit Singh, who succumbed to injuries after being brutally beaten in a Pakistan prison in 2013, died on Sunday, June 26. She was 67.

As soon as he head about Dalbir Kaur’s death, Randeep Hooda, who played Sarabjit Singh in a 2016 biopic, immediately left Mumbai for Bhikhiwind, her native town in Tarn Taran district, to perform the last rituals, as he had promised her.

Dalbir Kaur had led a determined campaign for her brother’s release from the Pakistan jail, where he had been lodged since 1991, after being accused of being involved in a string of bomb blasts in that country’s Punjab province.

According to her family, Dalbir Kaur complained of severe chest pain on Saturday night and was taken to a hospital in Amritsar, where she passed away.

Poonam Kaur, Sarabjit Singh’s daughter, said her aunt had been suffering from a lung infection for the past year.

The moment Dalbir Kaur was admitted to hospital, the doctors described her condition as critical and she was shifted to the ICU, where after a few minutes, she was put on a ventilator.

Dalbir Kaur was declared dead by the hospital after a few hours.

The last rites were performed in Bhikhiwind, her native town in Tarn Taran district. 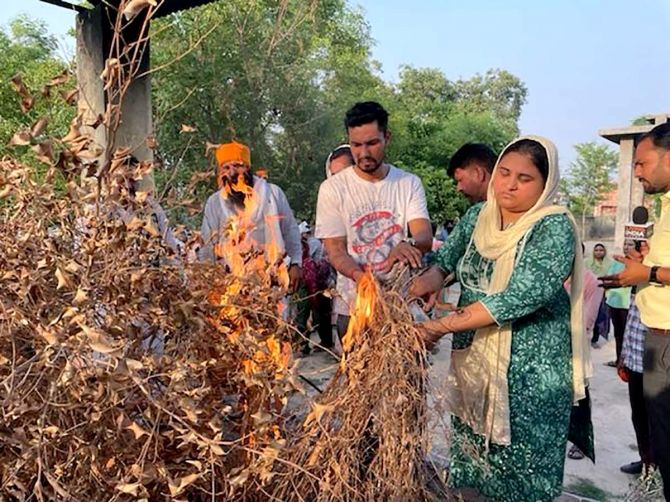 Sarabjit Singh, then 49, had died six days after an attack on him in a Lahore prison by inmates in April 2013. He was attacked with bricks and other sharp objects, suffered head and back injuries and went into a coma.

He was convicted of terrorism and spying by a Pakistan court and sentenced to death in 1991. But the Pakistan government stayed his execution for an indefinite period in 2008.

After his death, Sarabjit’s body was brought from Lahore to Amritsar where his last rites were carried out.

Several years earlier, Dalbir Kaur had campaigned relentlessly to get her brother freed from Pakistani prison.

She twice visited the Kot Lakhpat Rai jail in Lahore with Sarabjit Singh’s wife and daughters to enquire about his well being. 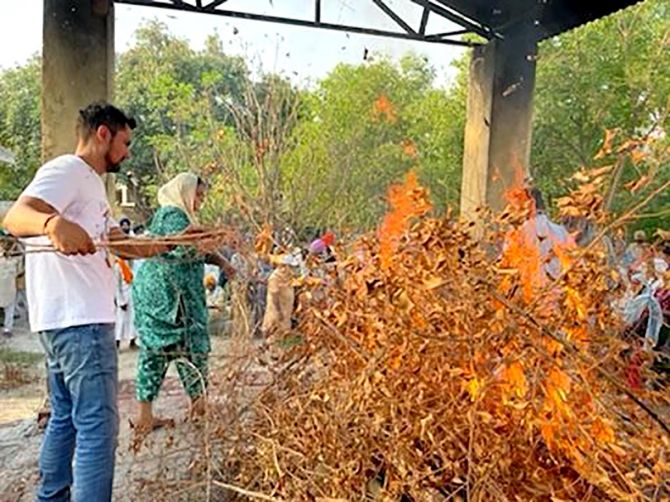 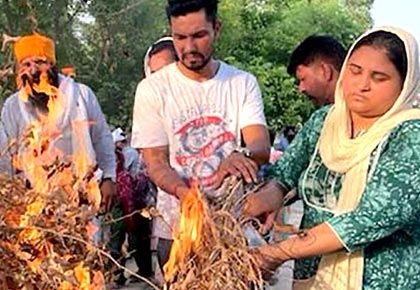