Ryan Reynolds says that he wants to explore Deadpool's bisexuality in future films. Deadpool 2 boasted of one gay character, Negasonic Teenage Warhead, who was in a relationship with Yukio.

Actor Ryan Reynolds says he wants to explore the bisexuality of Deadpool in future films based on the character.

During a panel at San Diego Comic-Con on Saturday, he said he is hoping that Deadpool and his alter-ego Wade Wilson, a self-described pansexual, will one day explore that side of his sexuality, reports variety.com.

“I certainly think that this universe… needs to represent and reflect the world in very real ways,” Reynolds said when asked by a bisexual fan if future Deadpool movies will feature more gay characters.

Deadpool 2 boasted one gay character, Negasonic Teenage Warhead, who is depicted in the film as happily involved in a relationship with another woman, Yukio. 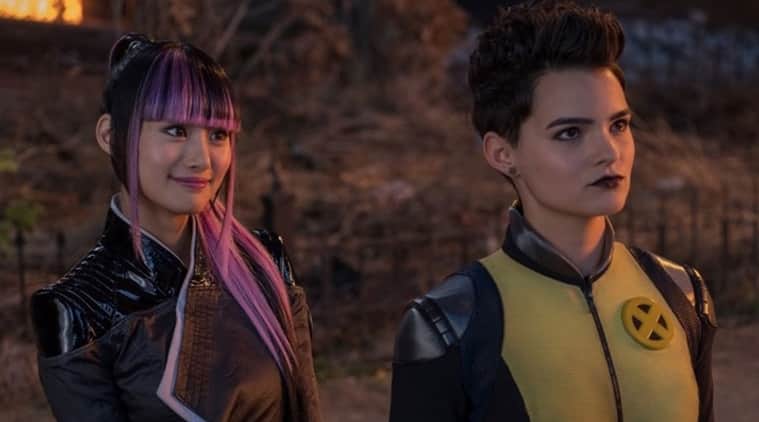 Brianna Hildebrand, who plays the role, said she had one demand for producers. She wanted to make sure that they depicted her same-sex relationship “the way it is and not make a be a big deal.”

The MCU has also received backlash over their lack of portrayal of characters who are a part of the LGBTQ community. Fans have been demanding representation and were further irked after it was revealed that a scene confirming Valkyrie’s bisexuality was deleted from Thor: Ragnarok. Kevin Feige has recently announced that two characters, one known and one new, will soon be coming out as gay.