Sanjana Sanghi remembered Sushant Singh Rajput as their film Dil Bechara completed one year. Sushant's sister also penned an emotional note saying how she hasn't had the courage to watch the film yet. 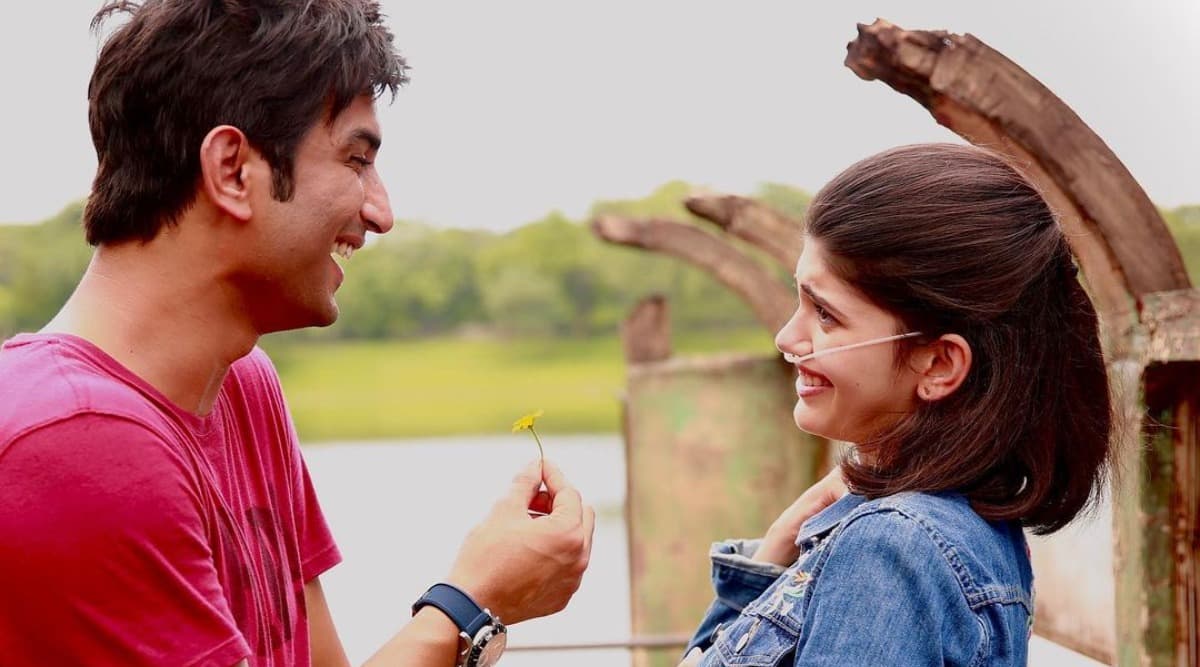 It’s been a year since Sushant Singh Rajput’s last film Dil Bechara released on Disney+ Hotstar. An adaptation of Fault in our Stars, the Mukesh Chhabra directorial marked the debut of Sanjana Sanghi as the lead actor. As the film completes one year, the young star shared a long heartfelt note and remembered her co-star Sushant.

She shared that last year, on the eve of the film’s release, her nervousness knew no bounds. “And today, as we complete 1 YEAR of Dil Bechara (!!) becoming yours forever, all I have in my heart is unsurmountable heaps of gratitude for the kind of love, admiration and support you all have bestowed on our film, and the deep embrace you have given me over this year. It’s fuel for the soul. It’s what makes this vulnerable, emotional and magical journey of being an actor absolutely surreal,” Sanjana wrote.

Thanking fans for their efforts of sending her letters, sketches, and even remembering all the scenes and dialogues, she added that it made “this tough journey that has been ridden with loss become a little more bright & sparkly.” The 24-year-old also said that they have celebrated the film in ways they couldn’t even dream of. 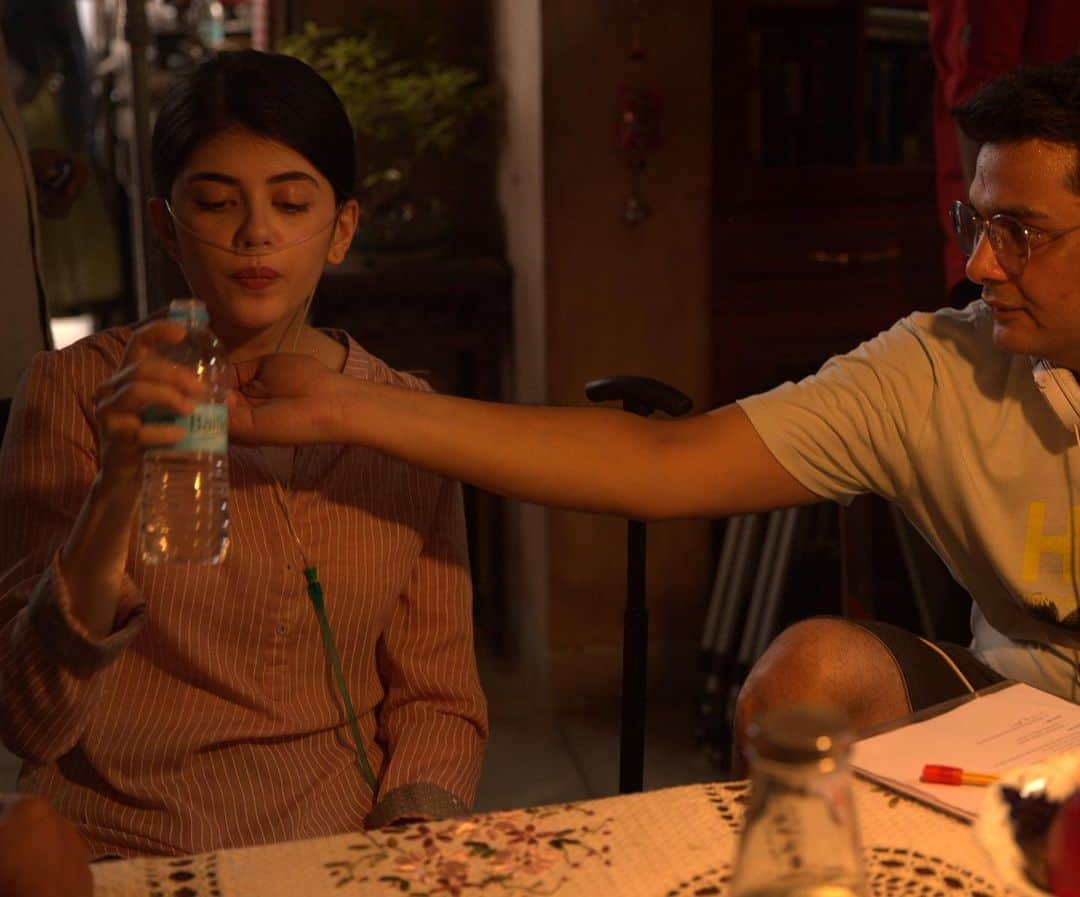 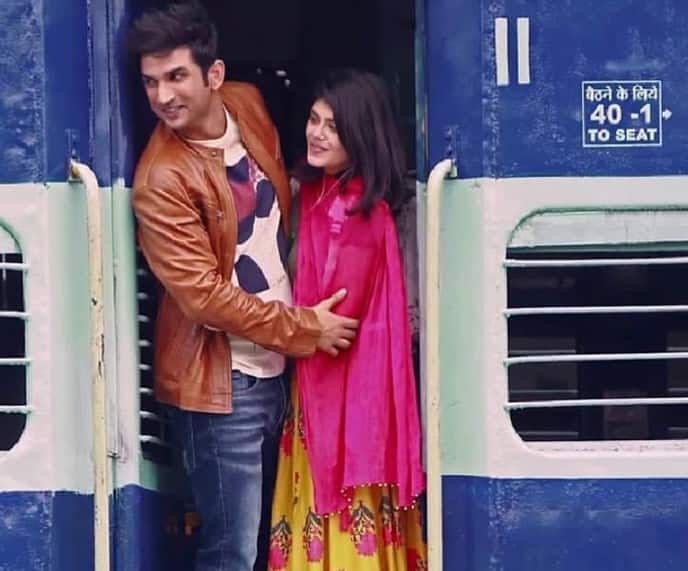 Talking about the film and her character ‘Kizie Basu’, Sanjana Sanghi further wrote that it was the “greatest privilege and honour” to play the Indian Hazel Grace Lancaster from a novel that she has read multiple times as a teenager. She further thanked all the creative geniuses “Mukesh, Sushant, Rahman Sir, Rucha, Setu Sir, Swastika, Shashank Sir, Shashwat Da, Pritam Da, Sahil” who were part of the film.

“Staying true to Kizie’s core yet making her a whole new person, has been one of the most unique, uphill but satisfying challenges life has ever thrown at me, every bit of which has helped me grow and evolve, as a person & as an actor. Like every milestone, this one too, is first yours. THANKYOU, from the bottom of my heart.♥️ #ThinkingOfYou @sushantsinghrajput,” the actor ended the post on an emotional note.

Sushant Singh Rajput’s sister Priyanka Singh also shared a heartfelt note on the occasion. She said that she hasn’t had the courage to watch the film even after a year. “This day, last year I was emotionally comatose. Couldn’t muster the courage to watch #DilBechara and even today failed to go beyond 5 mins- too overwhelming! You inhabited each character and immortalised it. And in the process you became immortalised yourself,” Priyanka wrote.