Shefali Jariwala opened up about her divorce with Harmeet Singh and dealing with society's judgment. She also has a valid advice for all women who are in an unhappy marriage. 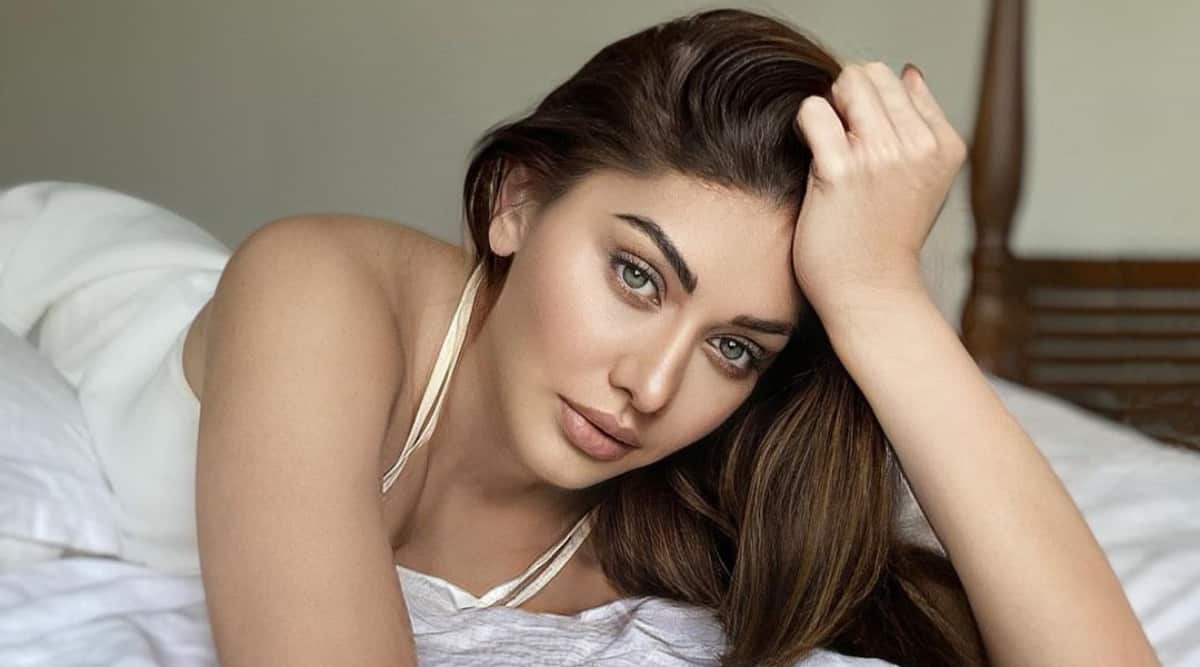 Bigg Boss 13 fame Shefali Jariwala, in a recent interview, opened up about her first marriage, and the turmoil she had to go through while filing for a divorce. The actor, who rose to fame with the music video Kaanta Laga was married to composer Harmeet Singh. The two got divorced in 2009 after five years of marriage. Shefali is currently in a happy space, having married actor Parag Tyagi in 2014.

While filing for divorce, Shefali had accused Harmeet of domestic violence. Opening up about the same, the actor clarified that ‘every kind of violence is physical’ and she had to bear a lot of mental anguish.

“It is very important to understand that you are not being appreciated. Not every kind of violence is physical. There is a lot of mental violence that also happens and you are very unhappy in your life,” she told Times Now digital in an interview.

Given there is still a taboo around divorce, the actor shared that she could make the decision for herself as she was independent. “I think, one of the reasons why I could make the decision for myself, was because I was independent. I was making my own money. The biggest fear in our country that we have is of the society. Divorce is considered to be taboo but the way I have been raised is to not really care about society but just do what we feel is right.  I could take such steps in my life and had strong support.” Shefali further mentioned how women need to understand if they are in a happy marriage, and if not, there are people who can help them come out of it. ”

Shefali Jariwala found love again in Parag Tyagi, and the couple met through a common friend, who felt they were perfect for each other. Stating that they are very ‘similar and different in many ways’, the actor said that has helped them balance each other.