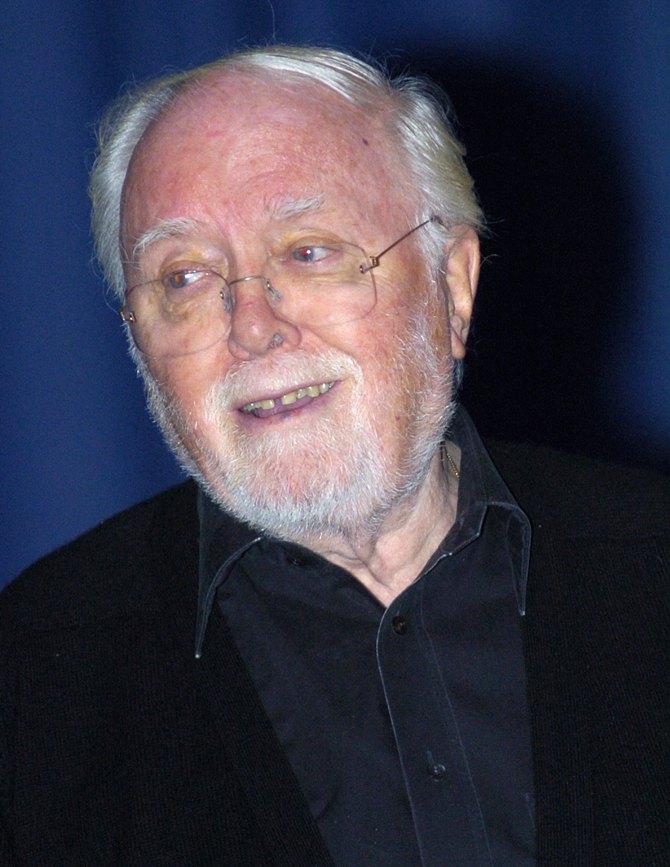 ‘He was a great actor and an even greater director’

Annu Kapoor: I earned my first paycheck in Mumbai on August 25, 1982, when I dubbed for a small role in Gandhi, in the presence of the great Sir Richard Attenborough, exactly 32 years ago.

We’ve now lost him. May his soul rest in peace.

Lilette Dubey: This is the end of an era.

He will always be remembered as one of those rare artists who strike a balance between theatre and films effortlessly.

Even before any Indian filmmaker could conceive the idea of a biopic on Gandhi, he took the leap and turned his film into a classic.

He will forever be remembered for that.

R Balki: He was God. He brought Gandhi alive.