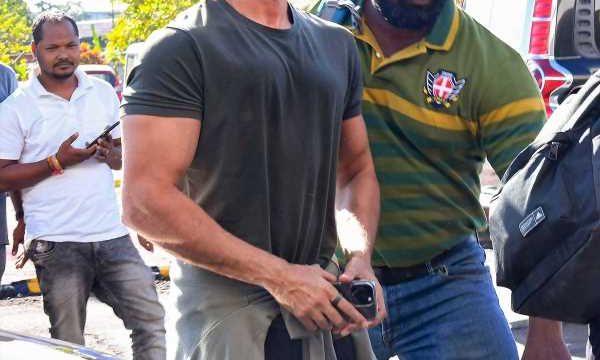 Hrithik Roshan gets clicked at the Tezpur airport in Assam as he leaves after shooting his film, Fighter.

He was joined by his co-stars, Deepika Padukone and Anil Kapoor.

Karan Singh Grover, who is part of the cast as well, is surely missing his beautiful little Devi.

The team apparently shot at the Air Force Station in Tezpur for the country’s first-ever aerial action film (Here’s how Tezpur played a role in the birth of the Bangladesh Air Force). 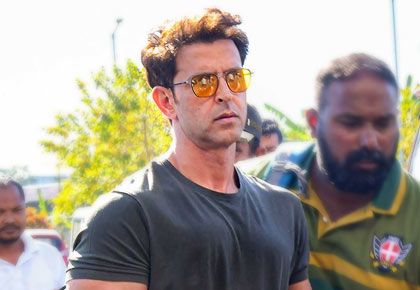