Supriya Pathak shares a relationship with Shahid Kapoor, her husband Pankaj Kapur’s son from Neelima Azim, which is "more than just a mother and son kind of relationship". She also spoke about his wife Mira Rajput and their children. Actor Supriya Pathak is a mother of two, Sanah Kapoor and Ruhaan Kapoor, whom she calls her ‘pals’. She also shares a great relationship with her husband, Pankaj Kapur’s son Shahid Kapoor. For her, Shahid is someone who she can depend upon, and she also adores his kids, Misha and Zain Kapoor.

In a recent interview with Pinkvilla, Pathak shared how she has known the Kabir Singh actor since he was just six years old. She recalled meeting him as his father’s friend and being a friend to him as well. “I was not there in his (Shahid) life for all the really young formative years, and we met as friends. I was a friend of his father’s and therefore I met him. So it was more like a friend, and it remained like that always,” Pathak shared.

While Supriya is like pals with Sanah and Ruhaan, she feels Shahid is not her pal since they haven’t ever lived together. But he is her go-to person. She said, “I would call Sanah and Ruhaan more like pals, but Shahid and me because we have not really lived together, it was very much like a person I could always depend upon. Sash has always been that person for me.”

Supriya Pathak, who has played several memorable characters on screen, got married to actor Pankaj Kapur in 1988. She shares a relationship with Shahid, her husband Pankaj’s son from Neelima Azim, which is “more than just a mother and son kind of relationship”. The Ramprasad Ki Tehrvi actor believes it is so “because we met on a different platform, and we related on a different platform.” 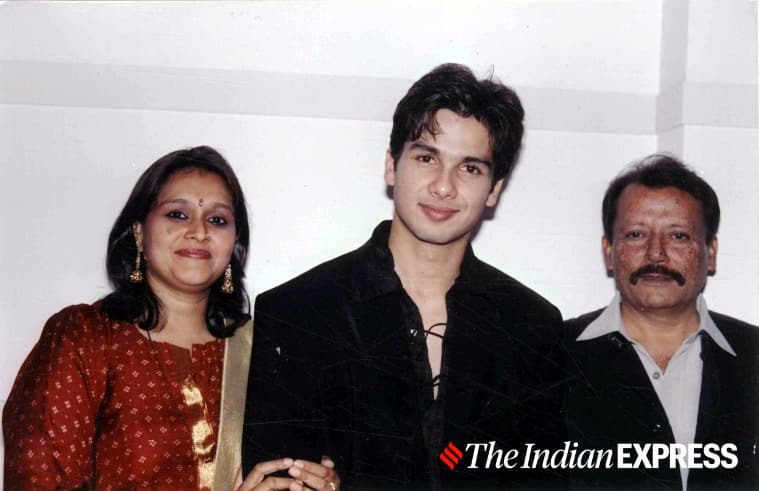 Not just Shahid, the 59-year-old actor is also fond of her grandchildren and daughter-in-law Mira Kapoor. On being asked if she loves her granddaughter Misha, Pathak replied, “My Zain is also a sweetheart. I really am fond of my grandchildren. They are exceptional children. Mira is an exceptional person, and the way she has brought them up is absolutely wonderful.” 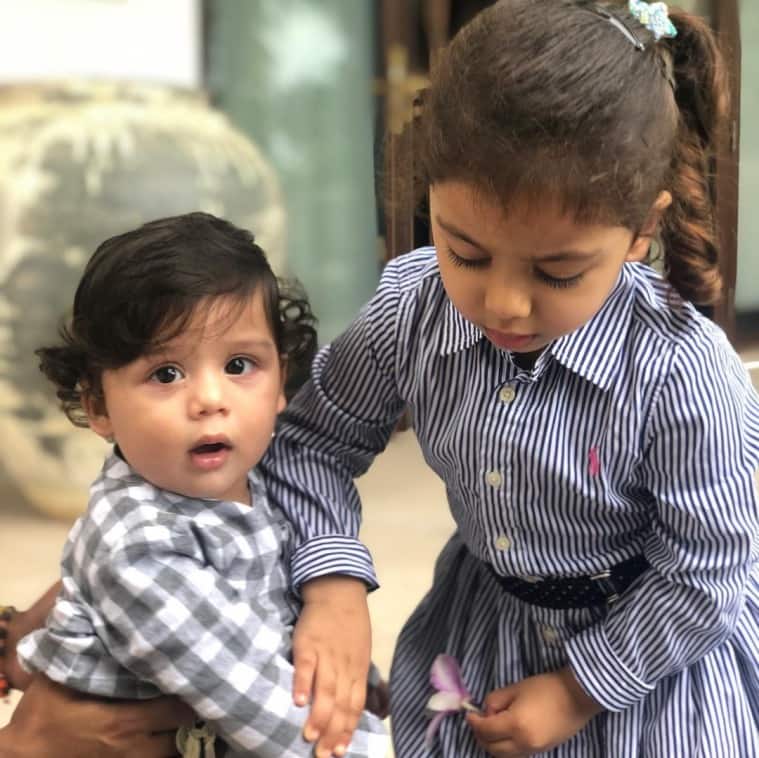 Pathak, was last seen in Seema Pahwa directorial Ramprasad Ki Tehrvi. In the film, her daughter Sanaah played her younger self.