Abhishek Bachchan starrer The Big Bull will be released on Disney Plus Hotstar. Produced by Ajay Devgn and Anand Pandit, the film also stars Ileana D'Cruz and Nikita Dutta. 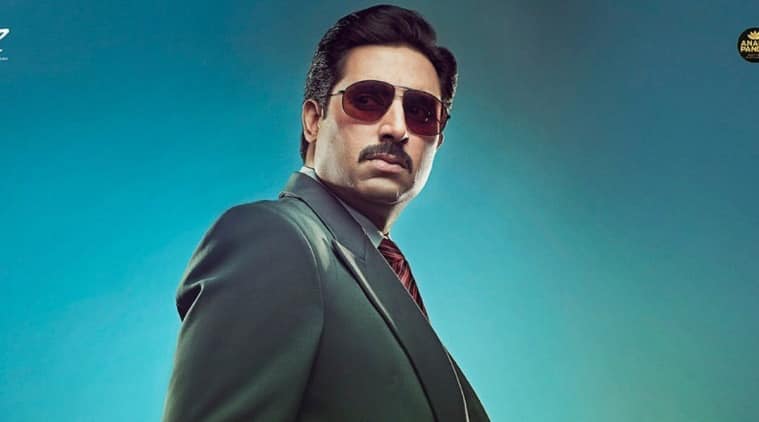 Abhishek Bachchan starrer The Big Bull is set to have a digital release. The Kookie Gulati directorial, bankrolled by Ajay Devgn and Anand Pandit, will stream on Disney Plus Hotstar. The release date of The Big Bull is yet to be announced.

Alongside Abhishek, the film also stars Ileana D’Cruz and Nikita Dutta. Nikita had earlier told PTI, “I was fortunate that I was liked by the director and producer and that everything worked out well. I am grateful for it. Working with Abhishek has been a great experience. He is really fun to be around. I do have a prominent role in it. I look forward to more such experiences.”

The Big Bull’s first look was released in January with the tagline, ‘The man who sold dreams to India’. The film is said to be inspired by the Harshad Mehta securities scam of 1992.

Apart from The Big Bull, Abhishek Bachchan will soon be seen in Amazon Prime Video web series Breathe: Into the Shadows. On the film front, Abhishek has Bob Biswas and Ludo also in the pipeline.