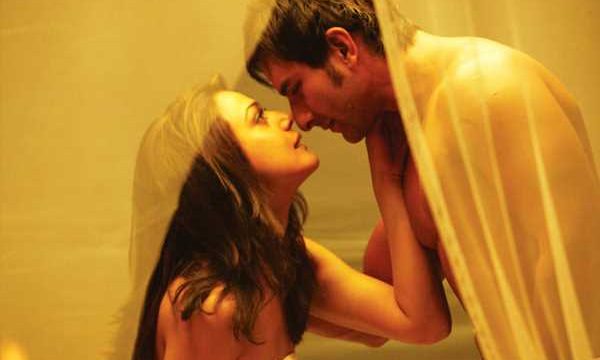 High on foreign locales and fancy styling, his entertainers exude the A to Z of glamour: A formula the film-maker holds steadfastly since the beginning of his career.

Born in the larger-than-life world of movies, spectacle comes naturally to the 44-year-old.

His uncle Tinnu Anand is a well-known actor and director of films like Kaalia and Shahenshah, of which the latter was produced by his dad, Bittoo Anand.

Lacking interest in academics, the Narsee Monjee alumna started out assisting Rahul Rawail in Kuch Khatti Kuch Meethi followed by Kunal Kohli in Mujhse Dosti Karoge, later co-writing his Hum Tum (on whose sets he bumped into future wife and stylist Mamta) made under the Yash Raj Films banner.

Of the seven films he’s helmed, five of them belong to Aditya Chopra’s production house.

Though it takes ample inspiration from Nine Months, Saif Ali Khan and Preity Zinta’s frothy chemistry about live-in romances set in Melbourne had the audience and their dils going mmm in excitement.

In his directorial debut, Siddharth displayed a keen ear for catchy music as well as a flair for urban wit, chic imagery and just about enough emotion. Siddharth’s sophomore effort set in NYC, about a racing driver’s rise and fall of fortunes and family struggles could never recover from obvious comparisons to Russell Crowe’s Cinderella Man, the hideous hairstyles sported by its leads or child characters called Princess and Champ. Priyanka Chopra and Ranbir Kapoor play good-looking NRIs going through a hard time and heartache, a problem they plan to resolve by ticking off everything on their bucket list before ending their lives in Siddharth Anand’s problematic rom-com boasting of seriously groovy music. Best known for his rom-coms until then, the official remake of the Tom Cruise-Cameron Diaz action-romance, Knight and Day began Siddharth’s ascent in the world of daredevil stunts and jaw-dropping thrills.

It didn’t hurt that Hrithik Roshan and Katrina Kaif’s steamy camaraderie and globetrotting sessions provides plenty of eye candy and distraction from an otherwise inane plot. 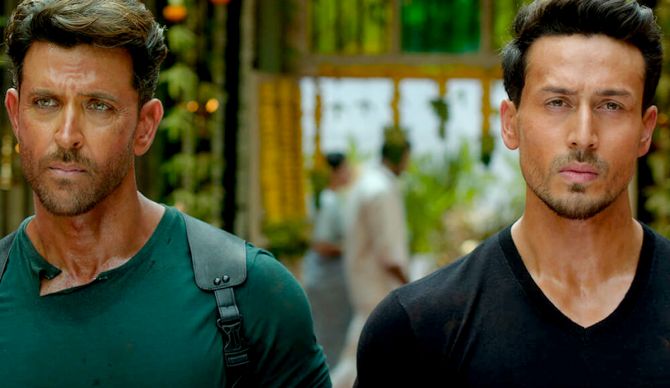 Besides drooling at a super stunning Hrithik Roshan with good reason, War‘s epic-scale espionage masala modelled along the Mission Impossible franchise, throws up some high-octane action and dance-offs between the desi Greek God and his ultimate fanboy, Tiger Shroff. 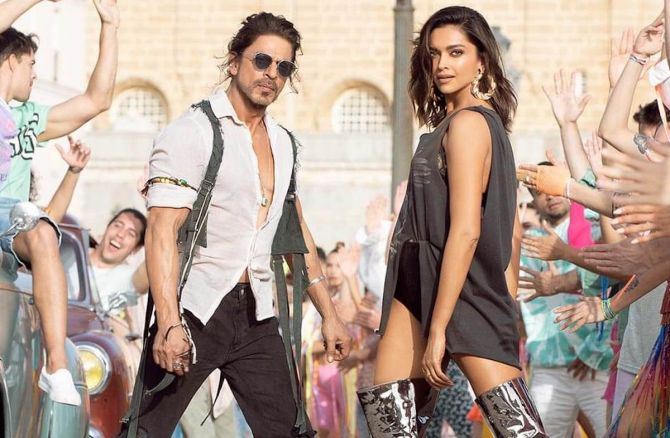 And if record-breaking advance booking and rumours about a certain Tiger’s appearance are any indication, Siddharth Anand better start working on another large-scale sequel. 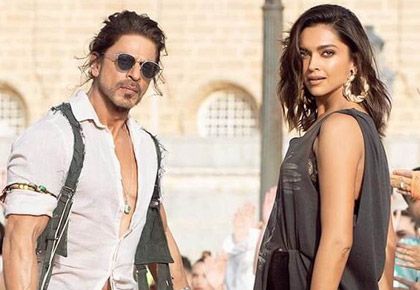