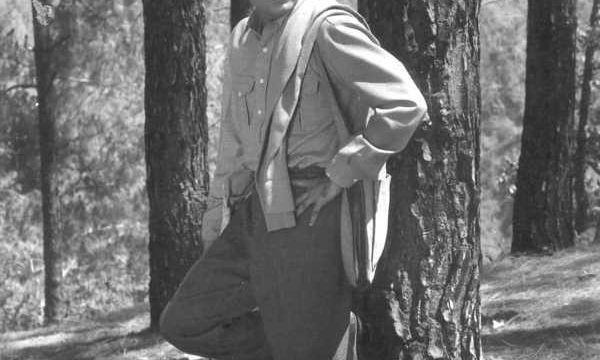 No one deserves the title thespian more than Dilip Kumar, notes Shreekant Sambrani.

From the time films began to be made in 1900, stars the world over assiduously cultivated distinctive images.

In the Golden Age of Hindi cinema, Raj Kapoor was always a Chaplinesque innocent. And Dev Anand was ever the happy-go-lucky urban imp.

But there was one outlier.

A debonair young man at a piano sings Aaj Kisi Ki Haar Hui Hai, Aaj Kisi Ki Jeet. He has just learnt that the heiress he loved is actually long enamoured of someone else.

The heir to the Mughal throne runs a feather along the face of an incredibly beautiful courtesan he passionately loves but cannot marry. Only the court musician’s aalaps are heard in the background.

A farm labourer cavorts with his friends, singing Nain Lad Jaihein until his fresh-faced beloved appears. He ends up a dacoit trying to save her from the clutches of the evil moneylender, only to die at the hands of his policeman brother.

A scion of landed gentry tells a Calcutta courtesan who loves and cares for him, ‘kaun kambakht bardasht karne ke liye peeta hai‘. However much he drinks, he says, a sliver of consciousness reminds him of the pain (of separation from his childhood sweetheart, now married to someone else).

He was dubbed the tragedy king, but that was only a part of his repertoire.

He was more than adequate as a swashbuckling hero (Aan, Azaad, Kohinoor), an upstanding tongawalla fighting greedy contractors (Naya Daur), a Roman (Yahudi), simpering/dare-devil twins (Ram Aur Shyam), a martinet of a father (Shakti) and a patriarch (Kranti, Saudagar) in some of his famous films.

But his Gothic portrayals of conflicted characters in lesser films — Heathcliff in Emily Bronte’s Wuthering Heights (twice, in Arzoo and Hulchal), Edward Rochester in Charlotte Bronte’s Jane Eyre (Sangdil) and Victor Stowell in Hall Caine’s The Master of Man (Amar) — testify to his range as well as courage in playing characters with deep negative traits in an age when romance alone was king.

Legend credits Thespis the Greek poet of sixth century BC to be the first actor, who actually became a different character on stage at a time when theatre entirely comprised chorus performances. Aristotle called these new dramas tragedies.

No one deserves the title thespian, the adjectival or noun form of Thespis, more than Dilip Kumar. 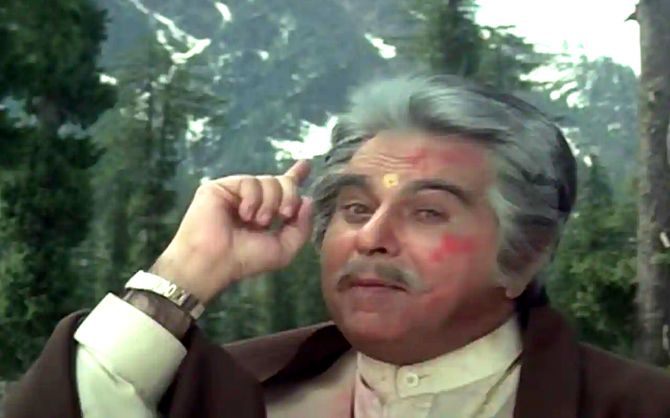 Born in 1922 in Peshawar, Yusuf came to Bombay with his well-off fruit-trader family as a schoolboy.

His good looks, well-bred manners and soft speech landed him a contract in 1942 with Devika Rani’s Bombay Talkies on the look-out for a new hero.

Without any training in acting, he was thrust into the lead in Jwar Bhata (1944). It did not do too well and Dilip attracted little attention.

No quitter, he studied film-making in all its aspects, sought advice from his many directors, and Ashok Kumar, his senior at the studio.

A natural actor himself, Ashok Kumar told Dilip to be himself in front of the camera, possibly the best career-shaping advice he received.

He avidly read classic novels which reflected in his choice of roles.

He watched the latest Hollywood fare, with stars such as Paul Muni, Spencer Tracy, Henry Fonda, James Stewart, among others.

All by himself, he realised that he had to explore his own feelings and experiences while portraying the screen character, the essence of the Stanislavski School of ‘method acting’. 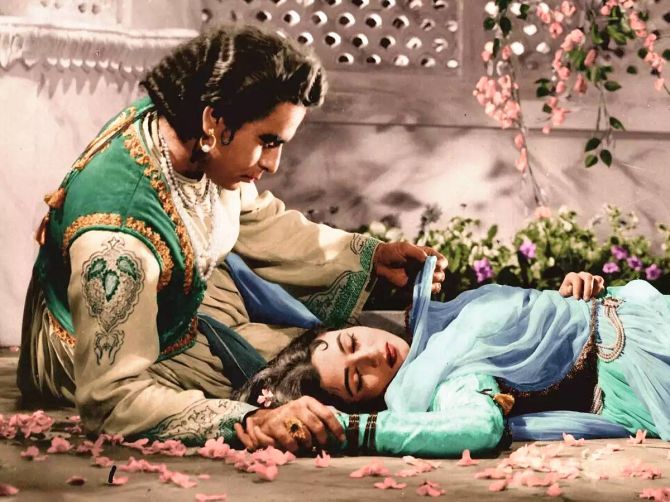 Lord Meghnad Desai terms Dilip Kumar as the star of the Nehruvian era of social activism, but most of his memorable characters were from the middle or upper classes, angst-ridden and unable to cope with their existential dilemmas.

Their future was predetermined by their birth, denying free will.

Unable to cope with the conflict, they went down the path of self-destruction, often aided by demon brew. Saratchandra Chattopadhyay’s Devdas was the very embodiment of this conflicted persona. Dilip Kumar was born to play the role in the Bimal Roy film, the best among the numerous versions. He brought the right mix of self-loathing and hopelessness to his understanding of the character.

Even the dacoit Gunga of Gunga Jumna is an extrapolation of this archetype, albeit from a different milieu.

Dilip scoured the badlands of Uttar Pradesh to get the ambience just right, including the Purbi dialect, and worked on every frame of the film, even though Nitin Bose, his early mentor, was the titular director.

That was the essence of Dilip Sahab, the sole supernova in the Galaxy Bollywood. 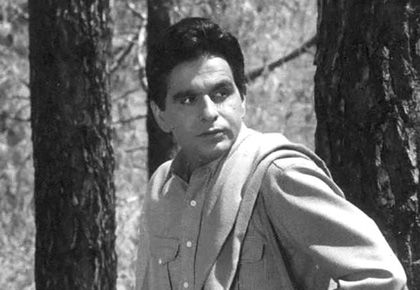