Rahul Roy says that he always knew Sanjay Dutt would "emerge as a bigger star". The Aashiqui star lauded the success of Sanjay's biopic Sanju. The two previously starred together in Gumrah.

Actor Rahul Roy today said he was sure that Sanjay Dutt would emerge as a bigger star, as he lauded Sanju, the biopic on the controversy-mired Bollywood star.

“It is a good thing that such a movie was made about him, but I don’t think two or three hours are not enough to shed light on his life… Anybody can do a mistake and he already paid for his mistake in accordance with the law of the land, he said.

“I’m sure Dutt would emerge as a much bigger star,” said Rahul, who worked with Sanjay in Gumrah (1993).

The actor was in Jammu and Kashmir to inaugurate Talent Makers, Jammu’s first acting school.

Former deputy chief minister and senior BJP leader Kavinder Gupta, who was the chief guest at the event, appreciated that now talented artists from Jammu would not have to spend money at big cities for technical guidance as it would be available at their hometown. 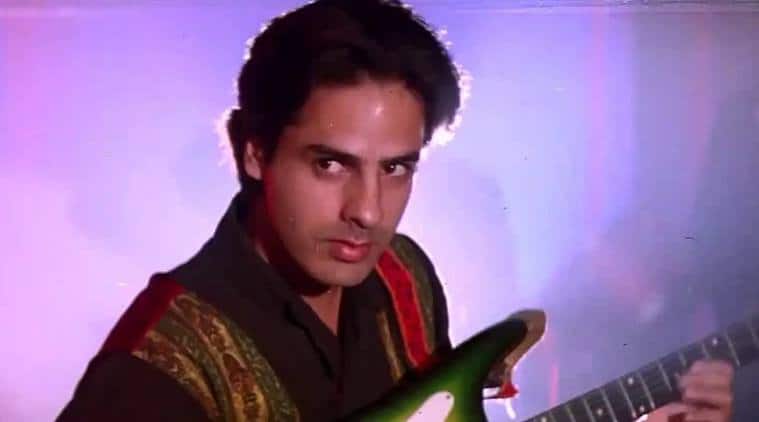 Rahul said he was not in the production area but every time he got a chance, he fielded a newcomer or a junior artist. He has worked for visual effects on movies like Ghost Rider: Spirit of Vengence. He also starred in Mahesh Bhatt’s romance film, Aashiqui.

Rahul’s fame decreased for a while until he came back to win Bigg Boss in its first season. However, he still remains pretty much outside the limelight of the public’s memory.