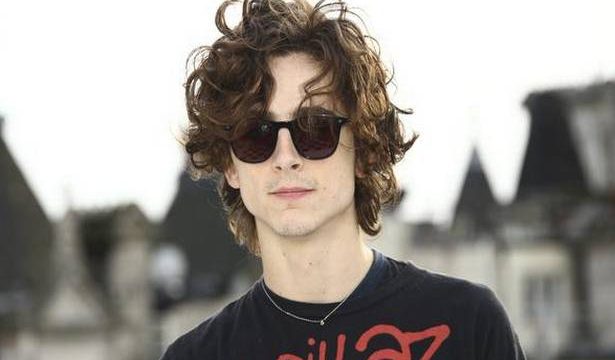 Organised by the Metropolitan Museum of Art, the fundraising gala is scheduled to be held here on September 13, pending government COVID-19 guidelines.

The event marks the opening of the Costume Institute’s annual fashion exhibit.

On its official Twitter page, the Met said the Costume Institute’s primary source of annual funding — “will celebrate the upcoming two-part exhibition ‘In America’ focusing on the history of American fashion and honoring the 75th anniversary of The Costume Institute”.

The gala will return live and in person this year to launch a two-part exhibition on American fashion, one of which will include the involvement of various film directors in the staging of the exhibit at the Metropolitan Museum of Art.

Each part of the exhibition — one opening later this year, the other next spring — will get its own gala: The September 13 gala will be a smaller-scale event with COVID-19 protocols, and will launch “In America: A Lexicon of Fashion”, opening on September 18, reported Deadline.