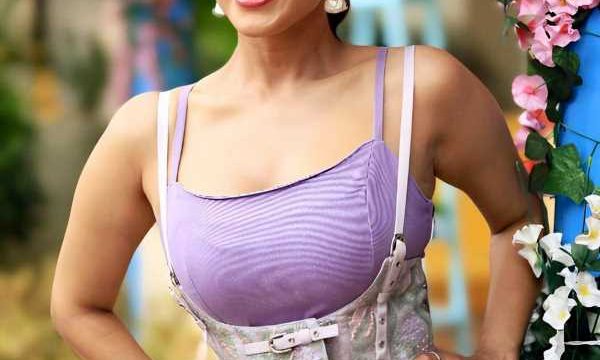 Stars love to travel, and document their adventures on social media. Take a look.

Sunny Leone is off to Goa to shoot for MTV Splitsvilla X4. Swara Bhasker shares a picture from a subway station in New York City and notes, ‘It’s not a weekend in #nyc if you aren’t a bit tipsy strutting the subway stations in boots, carrying a large pizza from @joespizzanyc!’ Anusha Dandekar explores London on her day off from the shoot of Baap Manus and writes, ‘Don’t forget as I always say… Keep it Stylish…’ 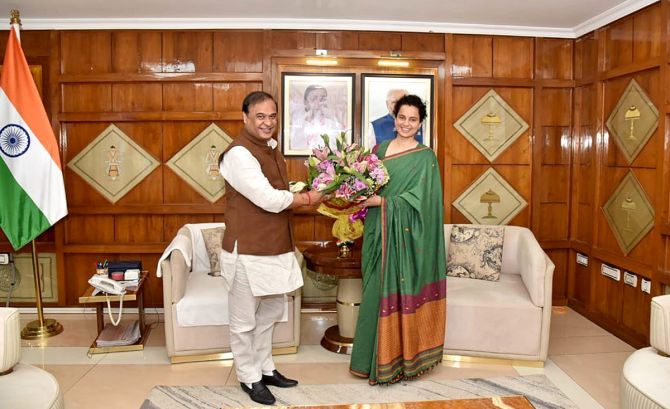 Kangana Ranaut meets Assam Chief Minister Himanta Biswa Sarma and tells us, ‘He extended his support for our team as we begin our outdoor schedule very soon in various locations across Assam … Such an honour and privilege to get his support and encouragement. Many thanks sir.’ A R Rahman at the premiere of his directorial debut Le Musk with wife Saira, who has written the film with him. ‘I am practicing how to drink a Prosecco (never to let the glass go, kas ke pakadna, zindagi bhar chhodna nahin types) and how to serve a Turkish coffee (both at the same time),’ Swastika Mukherjee tells us from Cardiff.