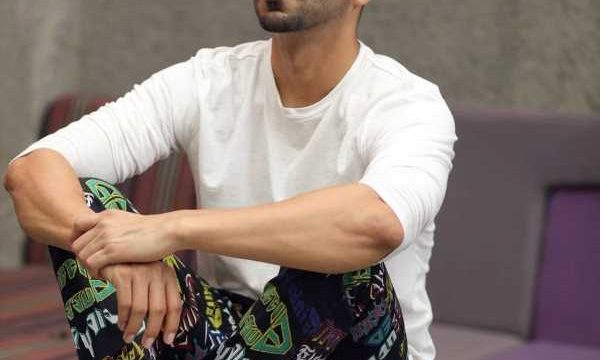 ‘My brother broke down because he thought I was letting go of years of hard work.’

Aparshakti Khurana, who made his film debut with the blockbuster Dangal, now headlines the upcoming film Helmet.

Before embracing acting as his full-time career, Khurana had made quite a name for himself as a successful radio jockey and swashbuckling host. So when he revealed his acting aspirations, he faced an unexpected reaction.

“When I broke the news to my family, my brother (actor Ayushmann Khurrana) in particular was very upset. He broke down because he thought I was letting go of years of hard work,” he tells Rediff.com Contributor Mohnish Singh. “But I had made up my mind. The fact that I could become multiple characters excited me.”

I am glad that we are not in lockdown anymore. We still need to be careful, like wearing a mask and sanitising.

For an extrovert like me, it was hard during the lockdown to stay home all the time. But it was a learning ground too. It helped me spend a lot of quality time with my family. I was in Chandigarh and it was great.

I did miss working so I am elated to be back. It was an overwhelming feeling to be on a film set again.

So, yes, 2021 is going fine so far. I am hoping to turn it into a terrific year with some interesting projects. 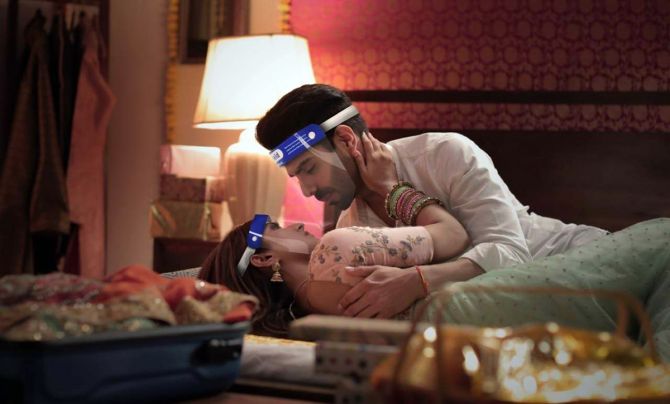 What’s the update on Helmet?

It has a lovely concept. It is an awkward social comedy about how people, even in this day and age, shy away from using the word ‘condom’.

I am waiting for the producers to announce the release date of the film. We cannot wait to share the film with the audience.

This will be your first film where you front the cast as the male lead. Do you feel any pressure before the film’s release?

I feel nervous before the release of all my films.

I do not like compartmentalising my characters as a ‘supporting part’ or a ‘lead role’.

Helmet is a new-age film backed by a solid screenplay.

What I’m feeling is a mix of both nervousness and excitement.

Was there a pivotal moment in your life when you decided to become an actor?

It has been a journey, honestly. At one point, I got too comfortable being an RJ and a host and life was pretty simple.

There was also a point when I wanted to be a cricketer. I used to play cricket and was pretty good at it (laughs).

So, when I broke the news to my family, my brother (actor Ayushmann Khurrana) in particular was very upset. He broke down because he thought I was letting go of years of hard work.

But I had made up my mind. The fact that I could become multiple characters excited me. 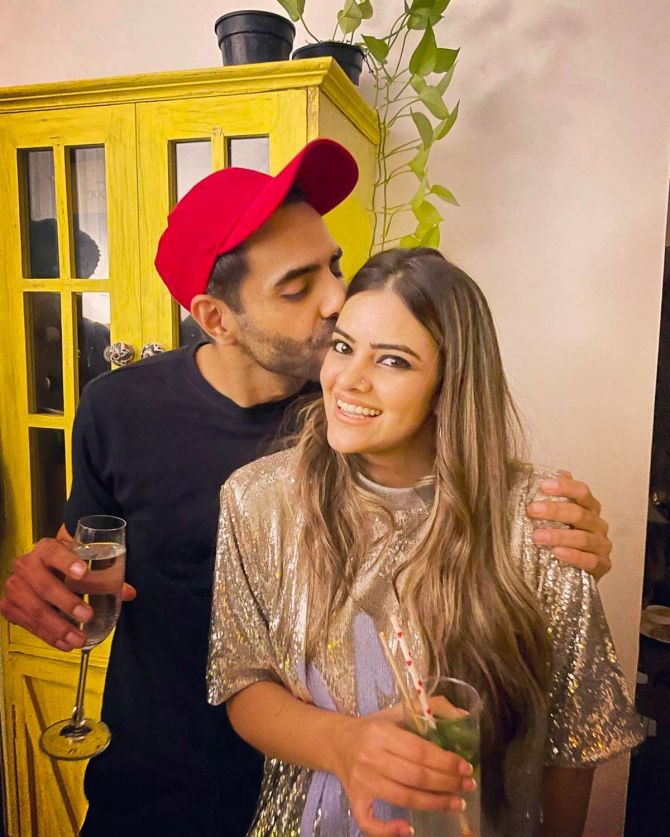 Who do you consider your biggest influences?

I guess my brother and my wife Aakriti. They have constantly pushed me to grow in the right direction.

In fact, my entire family is my biggest strength.

Before Helmet, you seemed to be cast as the comic actor in almost all your roles. Were you actively seeking out those parts, or were they naturally coming to you?

I started my career with Dangal where I played a comic part. I guess that made people believe that I could pull off comic characters well.

But yes, comedy comes naturally to me.

Even when you are a host or an RJ, you got to be witty to say something on cue.

But I have always been open to a variety of roles. I am always up for experimenting and exploring new genres of films.

Whether it is a script for a film or a Web series, what does it take to get you interested?

A solid script and a character that challenges the actor in me are mandatory because I want to keep growing.

Do you have other ambitions outside of acting, hosting and radio jockeying?

I guess I will let it just come to me. I am pretty happy in the space I am in right now, but you never know.

Music is something I would love to explore more. I marked my singing debut with Kudiye ni in 2019. It helped me understand and explore a different side of my personality. I look forward to singing more.

When it comes to technology, what is your relationship like with your smartphone and other devices?

Today, most of us are slaves to technology.

A smartphone is no longer a luxury; it has become a necessity. It has made our lives so easy.

I would not say that I am obsessed with my phone but I do enjoy Instagram as it helps me stay connected with my audience.

But yes, there are days when I opt for a digital detoxification.

It is important to keep yourselves sane. We should know when to stop. We should not let our lives revolve around technology. 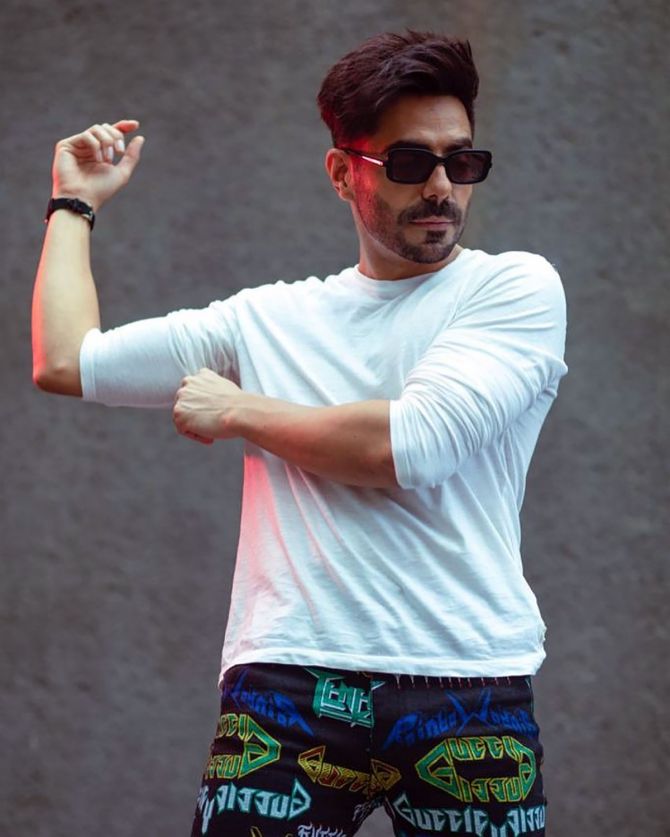 How did you become the person you are today?

The person I am today is the result of the experiences I have had and the people that I have met over the years.

I love meeting new people. I have always been a people’s person.

When you talk to a person, there is so much that you subconsciously derive from them and their lives.

I think observation is key when you want to be an actor.

I would say that my experiences have shaped me both as a person and as an actor.

How did you spend your first acting pay cheque?

I gave it to my mother.

I really believe that all the personal and professional growth in our family is happening because of mumma’s prayers.

What are you working on this year?

Apart from Helmet, I have Stardust. It is my first Web series. It is directed by Vikramaditya Motwane and also stars Prosenjit Chatterjee and Aditi Rao Hydari.

I cannot wait to start shooting because it is set in a completely different era. It revolves around the Indian film industry and explores the clash between two superstars.

I have been waiting to work with Vikram for a long time now and I am thrilled to be a part of this project. 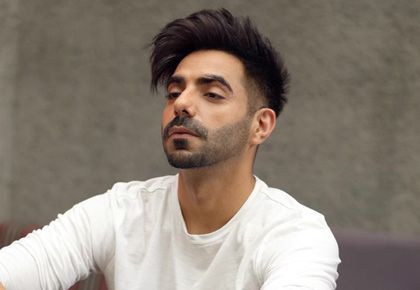