You will always be missed, Kalpana.

Director Kalpana Lajmi passed away on Sunday, September 23, after a long illness.

Her mother, painter Lalita Lajmi — the late legend Guru Dutt’s only sister — was present at the sad event. 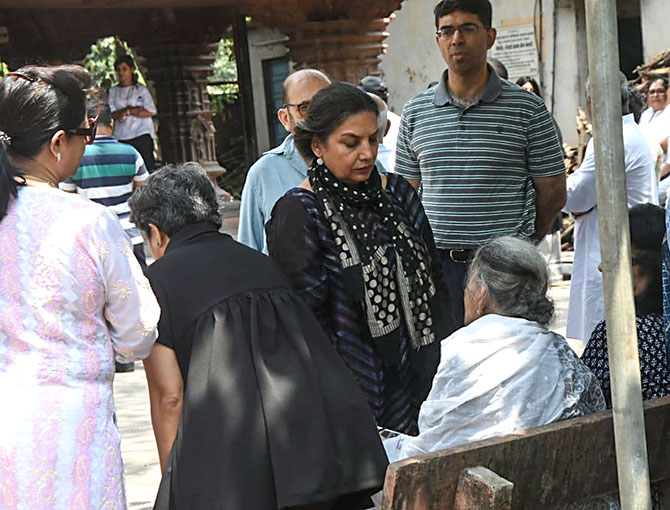 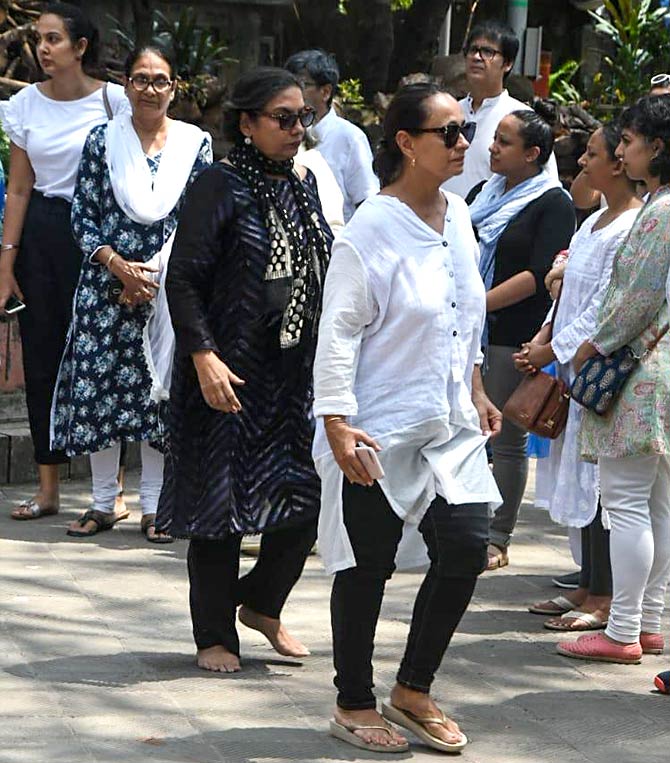 Soni Razdan and her daughter Alia Bhatt are said to have taken care of many of Kalpana Lajmi’s hospital expenses.

Kalpana and Soni were great buddies who caught the latest movie release at the multiplex every Friday or Saturday. 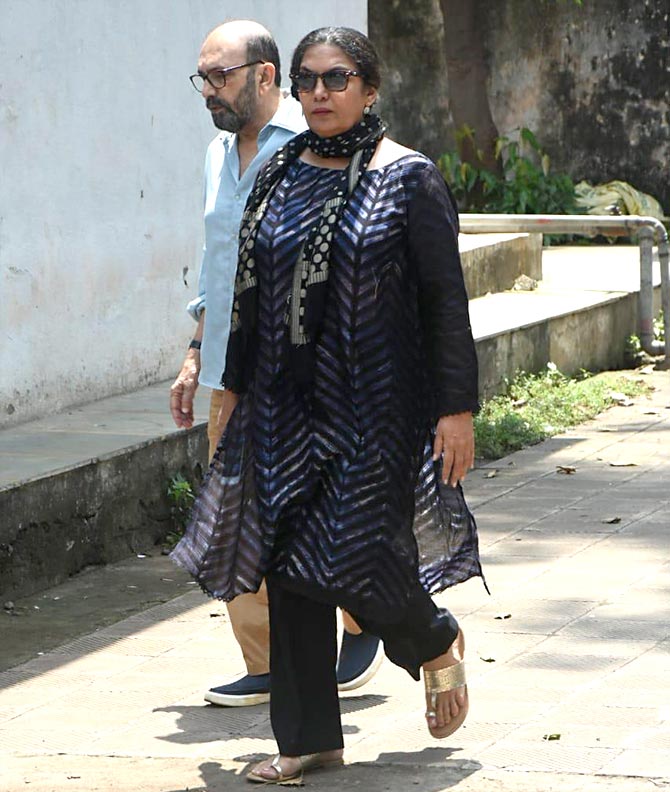 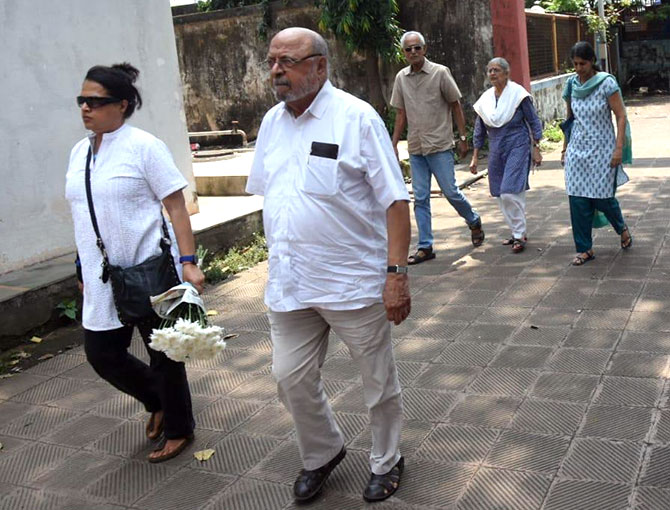 Kalpana worked as one of Benegal’s assistants when he made films like Mandi. Sulabha Arya, centre, can also be seen. 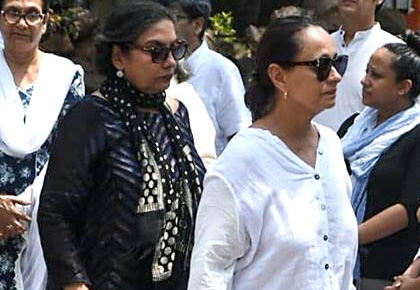 Everything to Know About Zach Braff and Florence Pugh's Relationship
We and our partners use cookies on this site to improve our service, perform analytics, personalize advertising, measure advertising performance, and remember website preferences.Ok