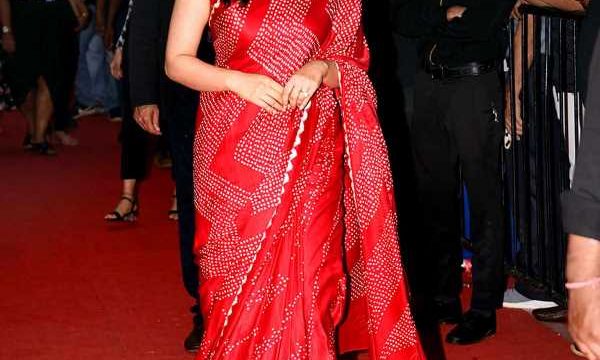 The on-going International Film Festival of India hosted a screening of Yami Gautam’s latest film Lost among many other events.

Here’s a quick recap of all the action in Goa.

Yami Gautam looks radiant at the premiere of her film, Lost. Inspired by true events, it tells a story of a crime reporter searching for the truth behind the sudden disappearance of a theatre artiste. Pankaj Kapur co-stars in the film. It has been directed by Aniruddha Roy Chowdhury of PINK fame. 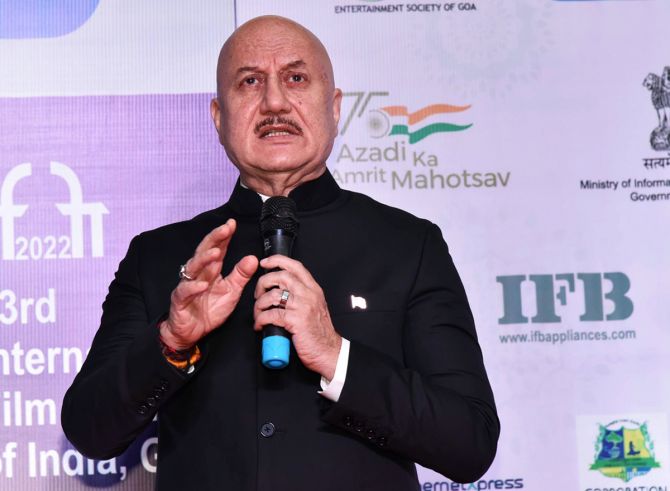 At another event at the festival, Anupam Kher discusses his new film, The Signature.

Co-starring Mahima Chaudhry, it tells the story of a ‘common man’ and is directed by National Award-winning Director Gajendra Ahire. Varun Sharma and his Fukrey and Roohi Director Mrighdeep Singh Lamba discuss a subject that probably all aspiring actors and directors want a Masterclass on: How To Carve Your Niche. Nawazuddin Siddiqui shares some interesting anecdotes from his life and struggling days.

One of the highlights of his experiences was how he initially said no to Sacred Games as he did not know what ‘OTT’ was. Thankfully, Anurag Kashyap did not give up and convinced him until he said yes. R Balki, whose latest theatre release Chup: Revenge Of The Artist starts streaming on OTT this weekend, discussed the digital medium, reasoning that audiences will not pay more to go to theatres unless the makers ‘create excitement’ for them and push them in that direction. 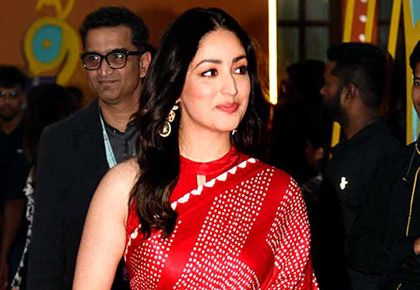