As comfortable as air travel might sound, there are a few airport runways around the world which can make passengers clench their seat and pray for life.

Airplanes are mankind’s most lauded invention. You save time, burn a hole in your pocket, but reach your destination quickly. But would you travel if the runway of an airport disappears during high tide, or when an active volcano can potentially ruin the engines of your aircraft?

Here is a list of the 10 most dangerous airport runways in the world: 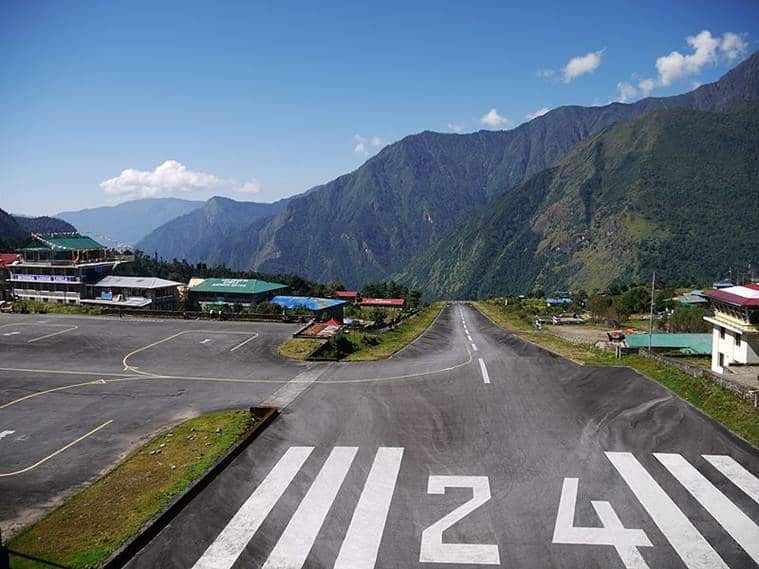 Potential Mt. Everest climbers land here when starting their journey. With high winds, cloud cover and changing visibility the flight schedules are often messed up. But remember to take off quickly, as the end of the runway has a steep 9000ft drop.

This airport has a tiny 500m runway and is surrounded by mountains with a gradient of 18.6 per cent. With no lighting aids, this airfield has an upslope runway. If that’s not enough, pilots can be met with fog, snow, and other hazardous weather. 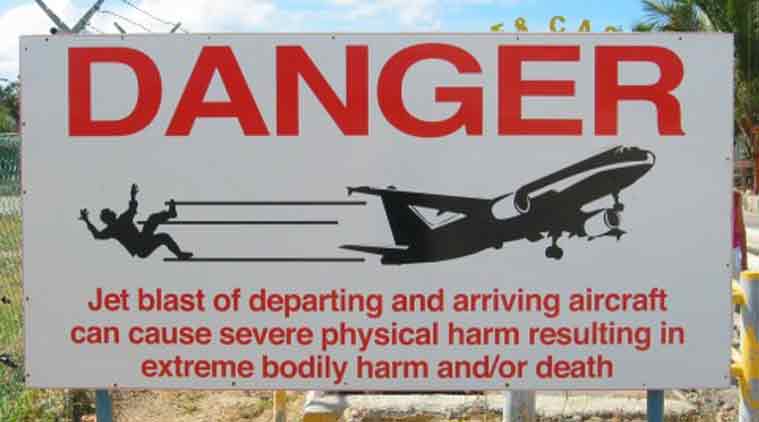 Remember to duck when visiting this airport, as, it has extremely low altitude landings and ends right on a beach. Some tourists just come here just to experience the strong winds and loud noise when a plane flies directly over their head.

The airport has a runway only 400 m long, making it the smallest commercial runway in the world. Overshooting the runway even by a little bit means diving straight into the ocean, as, the airport has cliffs on both ends.

This airport in the capital of New Zealand, only allows small planes to land. It’s known for its strong and gusty winds created by the Cook Strait, leading to rough and turbulent landings. 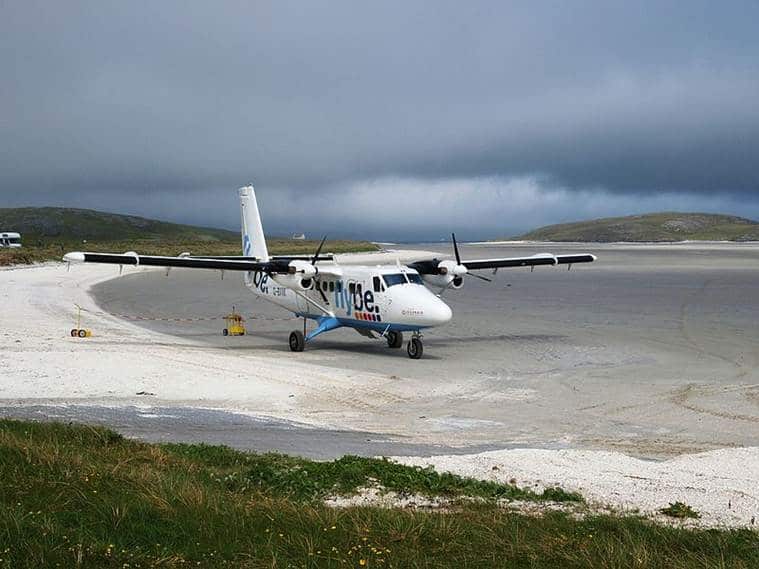 This runway is the only one in the world where flights use a beach as the runway. The flight timings at this airport vary according to the tides, as sometimes the runways are covered underwater due to high tide.

The tiny airport is exclusive to the rich and famous and due to its size, only private planes of 20 people can land here. The departing planes from this airport fly right over the heads of sunbathers.

The airport sits on its own man-made island. Built with a million sand drains into the clay to remove water and solidify it, the airport has a high risk of regular earthquakes, typhoons and storm surges of upto 10 ft. The length and approach of this runway make it one of the most difficult in the world in the world to land on. Winds along with icy runway can direct flights off course, and the active volcano nearby commonly erupts sending ash into the clouds which can stall and destroy engines.

This airport on the outskirts of Gisborne has two modes of transportation. A railway line, the Palmerston North–Gisborne Line, runs right through the middle of the runway. Hopefully, the scheduling is precise.