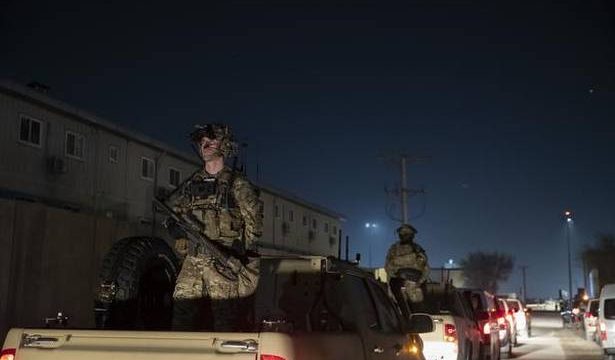 Joe Biden has been hinting for weeks that he was going to let the deadline lapse.

U.S. President Joe Biden has decided to leave American troops in Afghanistan beyond the May 1 deadline negotiated with the Taliban by the Trump administration, and has set the 20th anniversary of the September 11 attacks as the new goal, a U.S. official said on April 13.

Mr. Biden has been hinting for weeks that he was going to let the deadline lapse, and as the days went by it became clear that an orderly withdrawal of the remaining 2,500 troops was difficult and unlikely. A U.S. official provided details on Mr. Biden’s decision on condition of anonymity, speaking ahead of the announcement.

The decision was first reported by The Washington Post. 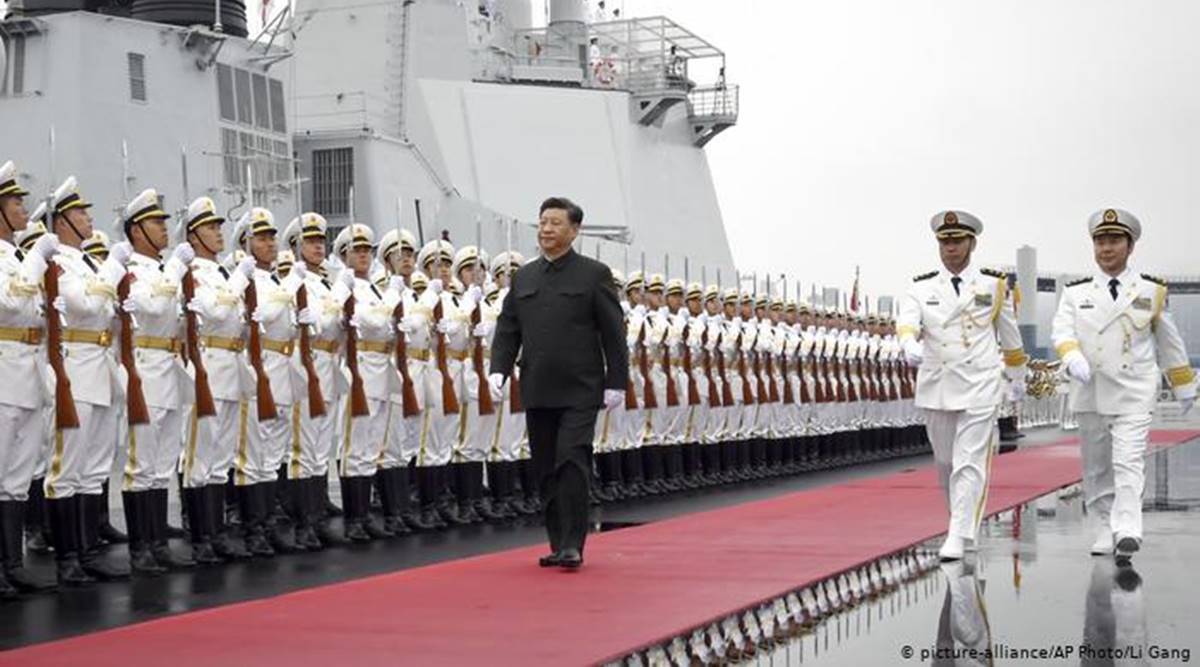 When COVID hit, China was ready to tell its version of the story
India News 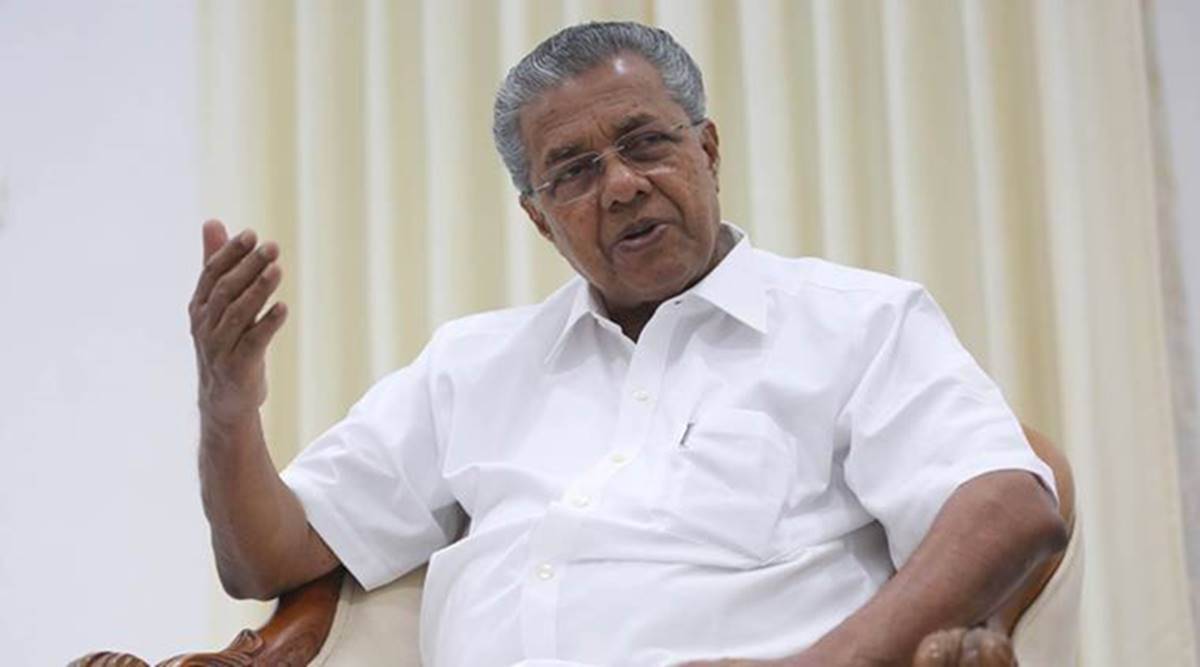