Qari Saeed Khosti said authorities were collecting details of the explosion, which took place days after Islamic State claimed a bombing at a Shi'ite mosque in the northern city of Kunduz that killed scores of people. 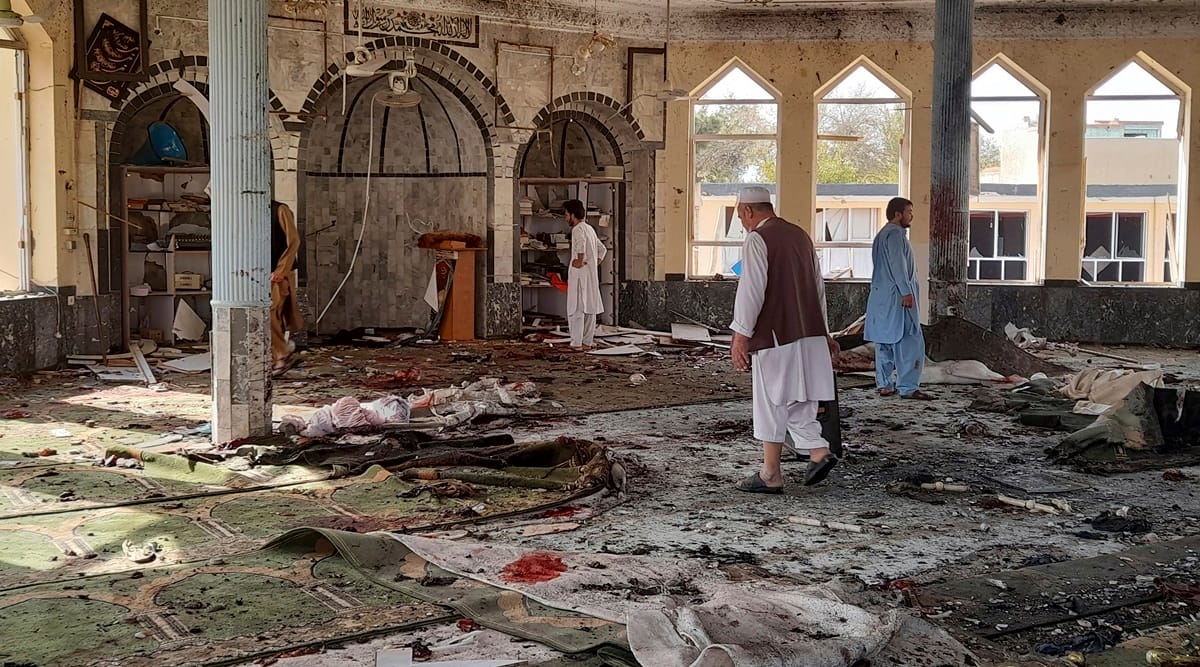 A large explosion tore through a Shi’ite mosque in the southern Afghan city of Kandahar during Friday prayers, causing heavy casualties, a spokesman of the Taliban government’s interior ministry said.

Qari Saeed Khosti said authorities were collecting details of the explosion, which took place days after a suicide bomb attack claimed by Islamic State on a Shi’ite mosque in the northern city of Kunduz that killed scores of people.

Photographs posted by journalists on social media showed many people apparently dead or seriously wounded on the floor of the mosque.

Nematullah Wafa, a former member of the provincial council, said the blast occurred at the Imam Bargah mosque and caused heavy casualties but there were no immediate confirmation of the number of dead and wounded.

There was no immediate claim of responsibility.

The blast, coming so soon after the Kunduz attack underlined the increasingly uncertain security in Afghanistan as Islamic State has stepped up operations following the Taliban victory over the Western-backed government in Kabul in August.